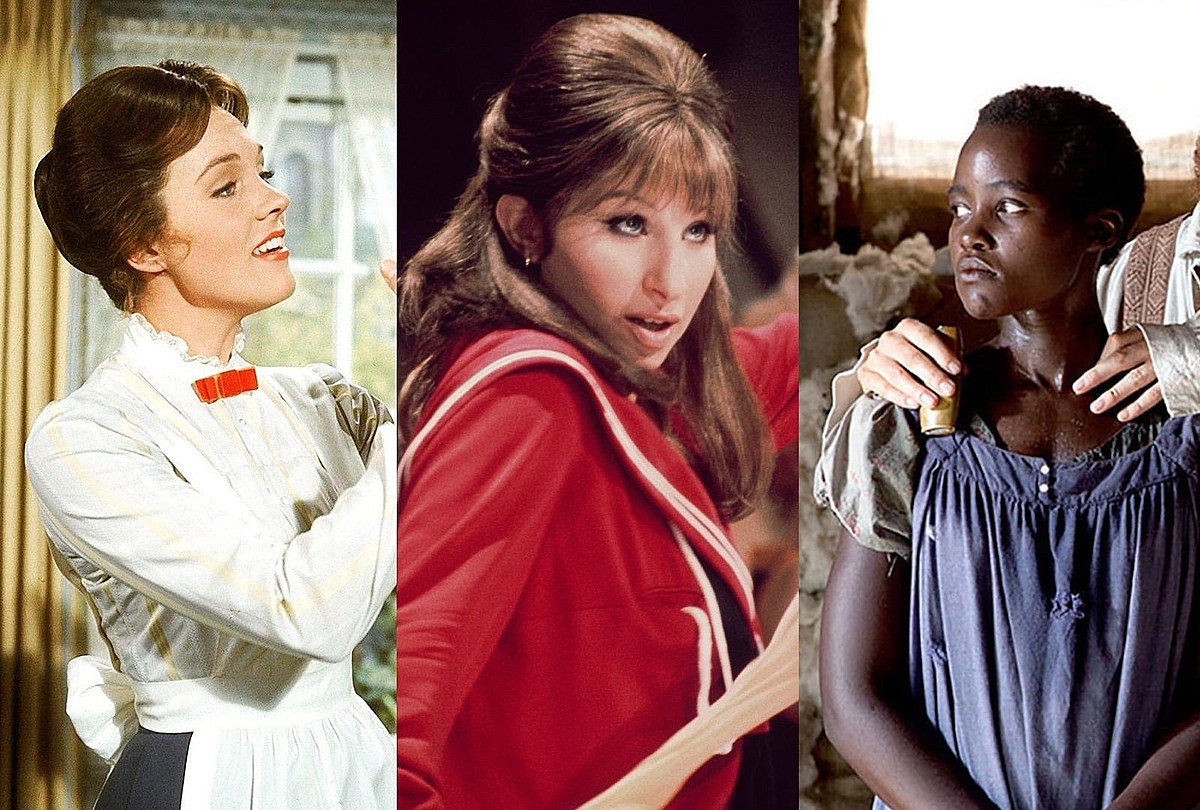 10 Actors Who Won Oscars For Their First Movie Roles

For some actors, the road to winning an elusive Oscar can take years, even decades. Even then, there is no promise that they will ever reach that peak. Every year there are several talented actors at the top of their game, all of whom deserve the title. It’s a mix of good campaigning, timing and luck. Ultimately, it’s in the hands of the Academy.

But then there are other actors who, after scoring their first major role in a big movie, end up winning their first Oscar the same year. It’s a huge feat for an actor, and one that has the ability to change the course of his career. Going from relatively unknown artist to Oscar winner in less than a year is admittedly rare, but it does happen. The first time this happened was in the 1940s, and the event continues to occur from time to time.

Interestingly enough, the majority of times this happens involves actresses rather than actors. In fact, there have only been two instances in history of a male actor winning an Oscar for Best Actor or Best Actor in a supporting role. Below, you’ll learn more about the actors and actresses who won Oscars for their very first film performance — you’ll likely recognize several of them, as they’ve gone on to become A-list stars in Hollywood.

Here are 10 actors who won Oscars for their breakthrough roles in movies, from the 1940s to the 2010s.

Actors who won Oscars for their first film roles

10 Famous Actors Who Lied To Get Film And TV Roles