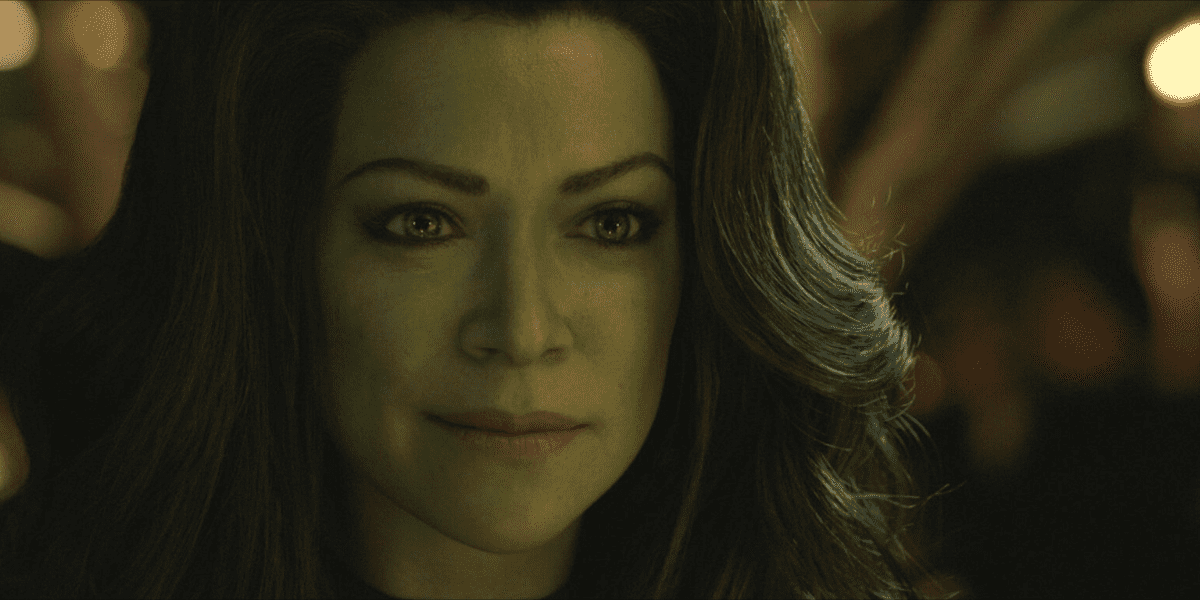 The Marvel Cinematic Universe is teeming with superheroes of all shapes and sizes, and now that She-Hulk: Lawyer (2022) is streaming on Disney+, we think it’s time to celebrate the franchise’s main female characters.

Although there are many female heroines in the MCU, we decided to select 10 of the most well-known. From archers to aliens, insects to assassins and warriors to witches, here they are, ranked from worst to best!

Related: 5 Actors Who Could Play Professor X In The MCU

It may seem unfair to put Jennifer Walters/She-Hulk (Tatiana Maslany) at the bottom of the list ahead of the Disney+ show She-Hulk: Lawyer even finished, but based on the few episodes we’ve seen, it would be a lie to say she deserves to be higher right now.

Walters is a cheap imitation of Bruce Banner/Hulk (Mark Ruffalo) – whom she has no respect for – but is somehow instantly better than him at everything. She even insults the Avengers — you know, the guys who saved the universe — calling them “billionaires” and “narcissists.”

Related: Here’s Why You Should Probably Watch ‘Adventures In Babysitting’ Before ‘Thor: Love and Thunder’

Hovering just above the bottom spot is the equally controversial Carol Danvers/Captain Marvel (Brie Larson) character. While the many problems of Captain Marvel (2019) can’t be entirely pinned on Captain Marvel, or Brie Larson, she’s still one of the film’s greatest.

Not only is she inconsistent in personality, but she’s also far too powerful to be even remotely interesting. That’s not to say she’s not salvageable, as she lends a hand in Avengers: Endgame (2019), but we’ll just have to wait and see if the MCU can somehow fix it.

Related: Every ‘X-Men’ Movie Ranked From Worst To Best

As Carol Danvers/Captain Marvel, Hope Van Dyne/The Wasp (Evangeline Lily) appears in Avengers: Endgame to help in the fight against Thanos (Josh Brolin). But sadly, she’s easily one of the MCU’s most forgettable female superheroes.

Related: All The ‘Spider-Man’ Movies Ranked From Worst To Best

Many Marvel fans were skeptical when the first trailer for Thor: Love and Thunder (2022) featured Natalie Portman’s Jane Foster/Mighty Thor, but it turns out she’s really great in the movie. Unfortunately, everything else suffers, which is largely due to the overuse of comedy.

Portman shines in her armor, and it’s nice to see Marvel giving the talented actress something to do in this franchise besides sleep! As long as it doesn’t involve losing Chris Hemsworth‘s Thor, we really hope to see more of this hammer-wielding goddess.

Related: The 5 Best Movies From The Marvel Cinematic Universe

Hayley Atwell has a lot of charm as the character of Peggy Carter, who appeared in Captain America: The First Avenger (2011), his own television series Agent Carter (2015), Avengers: Endgameand Doctor Strange in the Multiverse of Madness (2022).

Carter is funny, smart, strong, and compassionate. In the strange doctor sequel, however, she plays a version of Captain America. She might not last long against Wanda Maximoff/Scarlet Witch (Elizabeth Olsen), but she has her own episode in And if… ? (2021).

Related: Every Solo MCU Movie Ranked From Worst To Best

Scarlett Johansson had a long career as Natasha Romanoff/Black Widow, having starred in iron man 2 (2010) and every single avengers film. However, she is ultimately killed in Avengers: Endgame after sacrificing his life to save Clint Barton/Hawkeye (Jeremy Renner).

Much like her archery partner in crime, despite not having any superpowers, Natasha Romanoff is still more than capable in the field. And despite all the negative reviews, his solo film Black Widow (2021) really isn’t that bad – it was just a little late for the party.

Related: The 7 Worst Movies In The Marvel Cinematic Universe

In this case, Gamora is the standout of the bunch. Not only is the Zen-Whoberis warrior excellent in combat situations, but she’s also incredibly funny. But more interestingly, he’s also a somewhat tragic character, as seen in Avengers: Infinity War (2018).

Related: 5 Actors Who Could Play Wolverine In The MCU

In Hawk Eye (2021), we meet a newcomer to the Avengers — and likely a replacement, as she will take over from Clint Barton/Hawkeye – in the form of Kate Bishop (Hailee Steinfeld). From troubled fangirl to full-fledged archer, Kate enjoys a solid character arc on the Disney+ show.

Hailee Steinfeld gives a great performance as the character, and much like Florence Pugh does with Yelena Belova, brings a ton of comedy to the table, an incredibly useful ingredient for a character that’s largely action-oriented.

Yelena Belova (Florence Pugh) — sort of sister to Natasha Romanoff/Black Widow — is a excellent in addition to the MCU. The Russian agent made his first appearance in Black Widowand fans immediately warmed to his quirky, comedic nature.

However, she’s also a deadly Black Widow herself, which will make her an invaluable addition to the new Avengers lineup in Avengers: Secret Wars (2025). Yelena also made a surprise return to last year’s Disney+ series Hawk Eye.

Related: Every DCEU Movie Ranked From Worst To Best

There’s probably going to be a lot of people who disagree with putting Wanda Maximoff/Scarlet Witch at the top of the list because she’s the villain of Doctor Strange in the Multiverse of Madness (and one great one more). But as you’ll no doubt remember, she wasn’t always a villain.

Elizabeth Olsen is just perfect in the role, whether it’s when she’s first introduced as in Avengers: Age of Ultron (2015), or during his more tragic moments in Avengers: Infinity War. But according to his performance in Wanda Vision (2021) on its own, it deserves the top spot.

Related: Marvel Confirms The Scarlet Witch Was Meant To Be The Next Thanos, Calls Her The “Greatest Villain Ever”

How would you rank all of these female superheroines in the MCU? Let us know in the comments below!