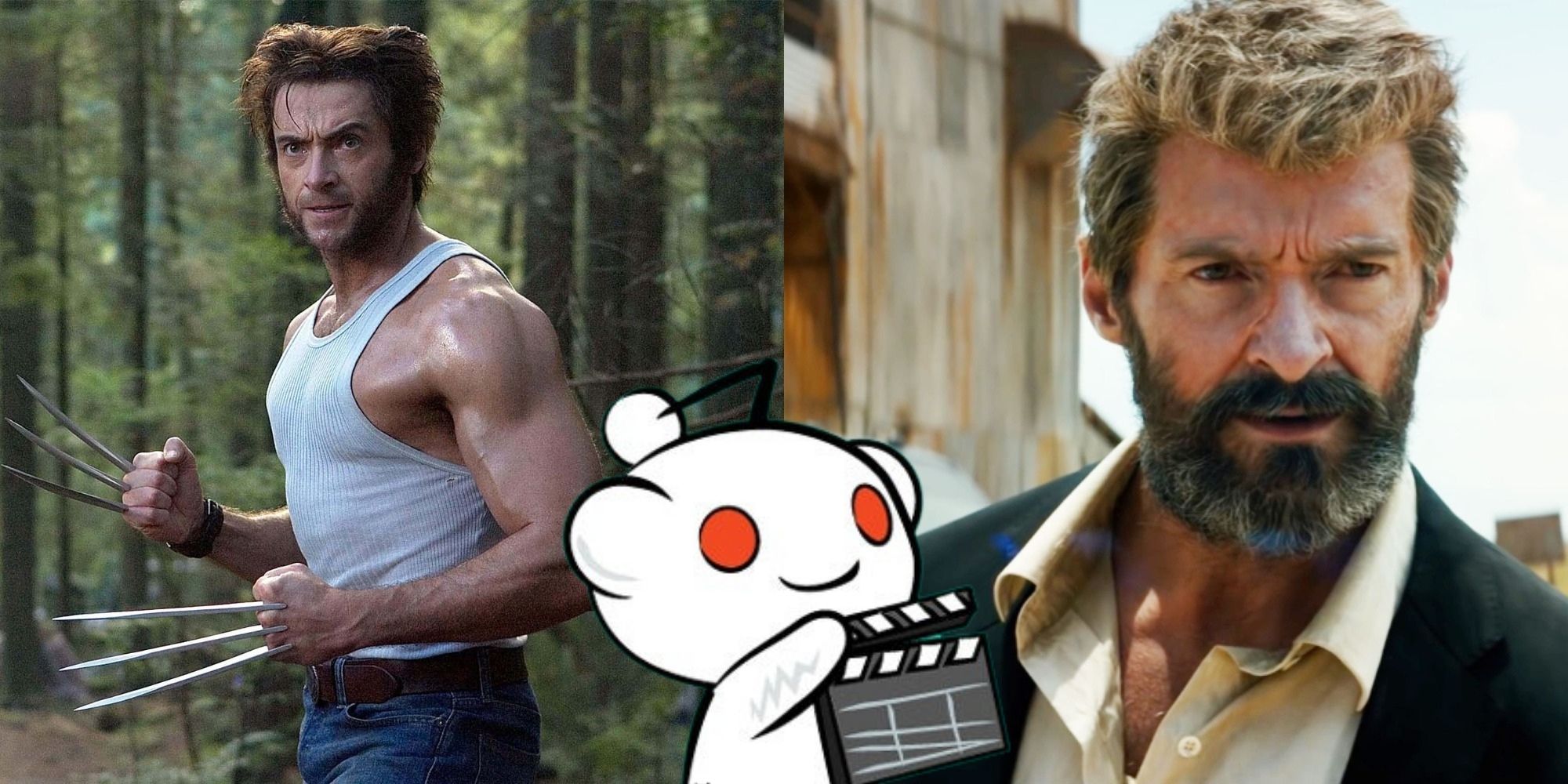 As a very present member of the X-Men and one of the most popular superheroes of all time, it’s easy to see why so many fans have come to love Wolverine. Armed with glowing claws, an unbreakable skeleton and a bad attitude, coming face to face with Wolverine is usually the recipe for a bad day.

RELATED: The 10 Best Wolverine Costumes In The Comics, Ranked

That being said, supervillains aren’t the only ones Logan causes headaches. Some fans online have complained about various issues that range from the hero’s appearances in comics, movies, video games, and animated series. While all opinions about the beloved character are subjective, Reddit is the place to be to voice these otherwise unpopular opinions.

One of Wolverine’s defining traits is that he is not a team player and must sacrifice his preferred state of minimal interaction to be an effective member of the X-Men. However, when Logan has the opportunity to go out on his own, he is able to embrace his true nature.

“I believe Wolverine works best in his own solo stuff,” says Reddit user Skylights, “I think the X-Men are always much worse when he’s in the foreground, which is part of the reason the movies struggled.” With such a large number of characters in the X-Men, reducing the stories to one or two central characters can make for a much more concise story, but most fans still love Logan with his team.

Wolverine steals the show from the other X-Men

The X-Men are a team of dozens of unique mutants with extraordinary powers and abilities that traditionally rotate members over the years. While this is the case in the comics, this effect hasn’t translated into the movies, where it often feels like Wolverine is receiving disproportionate attention.

“It steals a lot of the show from other heroes who frankly need it more,” says the user. Former Inspector3755, “For an anti-social character, he certainly gets more attention than he asks for.” It seems odd that Wolverine is almost always the main character in the films, despite not even being the X-Men’s team leader.

Reddit user cobra1975 says, “I think Wolverine is a lewd creep and I’d like a portrayal of a nice, boring relationship with Jean and Scott.” This review can be a little too harsh, as Logan is generally described as being relatively good-natured.

RELATED: Every Movie Involving Wolverine (& The Order To Watch Them)

That being said, it’s understandable that Logan and Scott constantly fighting for Jean Grey’s attention could rub a lot of fans the wrong way. The relationship has been printed as particularly ambiguous in recent years, thus displacing Wolverine from Jean as a sweetheart. the interest could provide much needed stability for comics and movies.

With a critical score of 37% on Rotten Tomatoes, it’s fair to say that X-Men Origins: Wolverine is far from a fan favorite. This movie is also known for featuring the Mouthless Deadpool which has angered many comic book fans.

User gesihafthestrike recognizes some of the flaws in the film, but explains their reasoning, “I just think it’s fun as hell.” When so many superhero movies take on a darker, grittier tone, sometimes the fun factor is the best measuring stick of all.

Wolverine is good as a reluctant leader

Since Wolverine is seen as overly brash and often impulsive with his actions, Cyclops is tasked with being the leader of the X-Men. Occasionally, Logan is given a leadership role, usually during special operations missions with the X-Force.

“A lot of my personal favorite Wolverine stories have been when he had to play the role Cyclops traditionally played,” the user said. black mythology. Knowing that his teammates lack the ability to recover from every mistake, leadership puts pressure on Wolverine’s shoulders to keep his friends safe, a treat viewers rarely get to see.

X-23 is a better character than Wolverine

While Wolverine has captured the hearts of many fans in large part due to his interesting array of abilities, he’s not the only one with claws and powers of regeneration. Other Weapon X program test subjects, Sabretooth, and even Logan’s daughter, Laura Kinney, share many of the same powers.

RELATED: The 10 Best Superhero Cartoons Of The 2000s, Ranked (According To IMDb)

The latter is even very present in Logan, known under the pseudonym X-23. Some fans enjoyed a new twist on the character, as a user Tony1grendel says, “X-23 is more interesting than Wolverine.” Logan is nearly 200 years old at the end of his titular film, so there isn’t much left to explore in his story compared to a more recent character like X-23.

As the top 10 superhero movies of all time according to IMDb – and by far the highest rated entry in Fox’s X-Men franchise – Logan is a film that is held in high regard by most. However, not everyone holds the film in high regard, as a user gambitwoo said, “Logan (The film) is well overrated. Not that it wasn’t good, but I’ve seen better.

LoganThe slower approach to pacing may shock some fans and serve as a distinct separation from the previous films. That being said, it’s hard to deny it LoganThe storytelling and brutality of the action sequences were unmatched by the other entries.

As Deadpool himself acknowledged in Deadpool kills the Marvel universe, Wolverine’s most powerful ability is not his healing factor but rather the power of popularity. Wolverine has grown so popular over the years that it’s hard to write an X-Men story that doesn’t include him.

This especially applies when it comes to the film series. “When I was young I was delighted that the X-Men had a Canadian on the team,” user said. Dark5170, “But Marvel made me completely sick of Wolverine and I wouldn’t care if he was gone forever.” It can be very difficult to keep a character fresh and interesting when it feels like they still have plot armor and are distracting from the big picture of a story arc.

Wolverine shouldn’t join the MCU (yet)

Disney made waves in 2019 with its acquisition of 20th Century Fox, opening the door for Wolverine and the X-Men to join the MCU. Despite this, many fans online are reluctant to rush the beloved mutants into the story just yet.

“Wolverine shouldn’t be introduced to the MCU until several years of X-Men have been in new movies, if at all,” says Reddit user TrapNSuit. While many fans eagerly await news of their introduction, allowing a few years to pass before attempting to replace Hugh Jackman may be the best decision.

Through nine appearances as a character, Hugh Jackman solidified as the face of Wolverine and helped Logan become one of the most iconic superheroes in comic book history. User mrsunrider offers a dissenting opinion, however, “We only see Jackman as the Wolverine because he was the first and only one.”

Reddit user Vindicaddor adds to this line of thought, “He’s a likable actor who played a likable character, but this character was nothing like Wolverine.” Similar to how fans have viewed different characterizations of Batman over the years, the MCU could use this chance to kick off a new take on the character.

NEXT: 10 Scariest Villains Who Could Appear In Marvel’s Wolverine

Why Disney will struggle to repeat its 2010s success