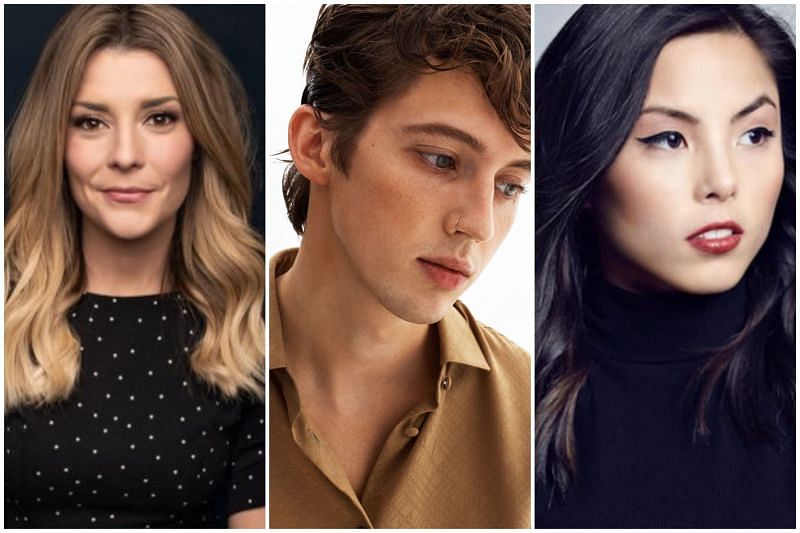 In an age when social media influencers are gaining as much notoriety as Hollywood actors, YouTubers are landing big roles in feature films. But movies can easily turn into failures and receive bad reviews and ratings from fans.

Here are 5 YouTubers who rose to fame after being cast in blockbuster movies.

5 YouTubers Who Got To Hollywood

The rating of a superhero movie opens many doors in the film industry. YouTuber Anna Akana landed a role in the 2015 Marvel movie Ant-Man. The YouTuber has 2.81 million subscribers on her platform and posts lifestyle tips on her channel. She started acting in smaller independent films, but then moved to Hollywood.

Akana appeared in the end scene alongside Sam / Falcon where she gave a teaser showing that Ant-Man would be joining the Avengers. The feature film became a hit and grossed $ 138 million at the box office.

Jimmy Tatro’s YouTube channel, LifeAccordingToJimmy, has 3.47 million subscribers. The YouTuber, who also performs in theater and writing, landed a role alongside Hollywood legends Jonah Hill and Channing Tatum in the cult classic 22 Jump Street, released in 2014.

He also played a supporting role in Grown Ups 2 with Adam Sandler.

22 Jump Street grossed over $ 154 million at the box office. After being applauded for his supporting roles, he also got the opportunity to star in American Vandal, a Netflix mock crime documentary.

Grace Helbig has a lot to offer. The successful YouTuber, who garnered 2.66 million YouTube subscribers, scored massive acting gigs that others would have liked. The New Jersey native starred in the 2016 film DreamWorks Trolls.

The film grossed over $ 153 million at the box office. Since then, she has also had her own talk show on E! television network called The Grace Helbig show. She was also chosen for Smosh: The Movie and Camp Takota.

YouTuber Flula Borg was cast in the popular 2015 movie Pitch Perfect 2. The YouTuber has 810,000 passionate YouTube subscribers. The first film was a huge success and making a sequel was a daunting task.

Fortunately, with a cast including Flula Borg who is popularly known for his dancing and singing skills, he fits like a glove in the a cappella group.

The film scored 66% on Rotten Tomatoes and also earned a third film which was released in 2017.

YouTuber, singer and actor Troye Sivan had the opportunity to play Hugh Jackman as a teenager in a flashback for Wolverine in X-Men Origins: Wolverine. The Blue Neighborhood singer also starred in the Spud movie series which became popular in South Africa.

After playing the role of young Wolverine, the YouTuber continued his career in music and rose to prominence in the music industry. He has also had the opportunity to appear on shows like The Ellen DeGeneres Show and Saturday Night Live.

Edited by Sijo Samuel Paul
Log in to reply