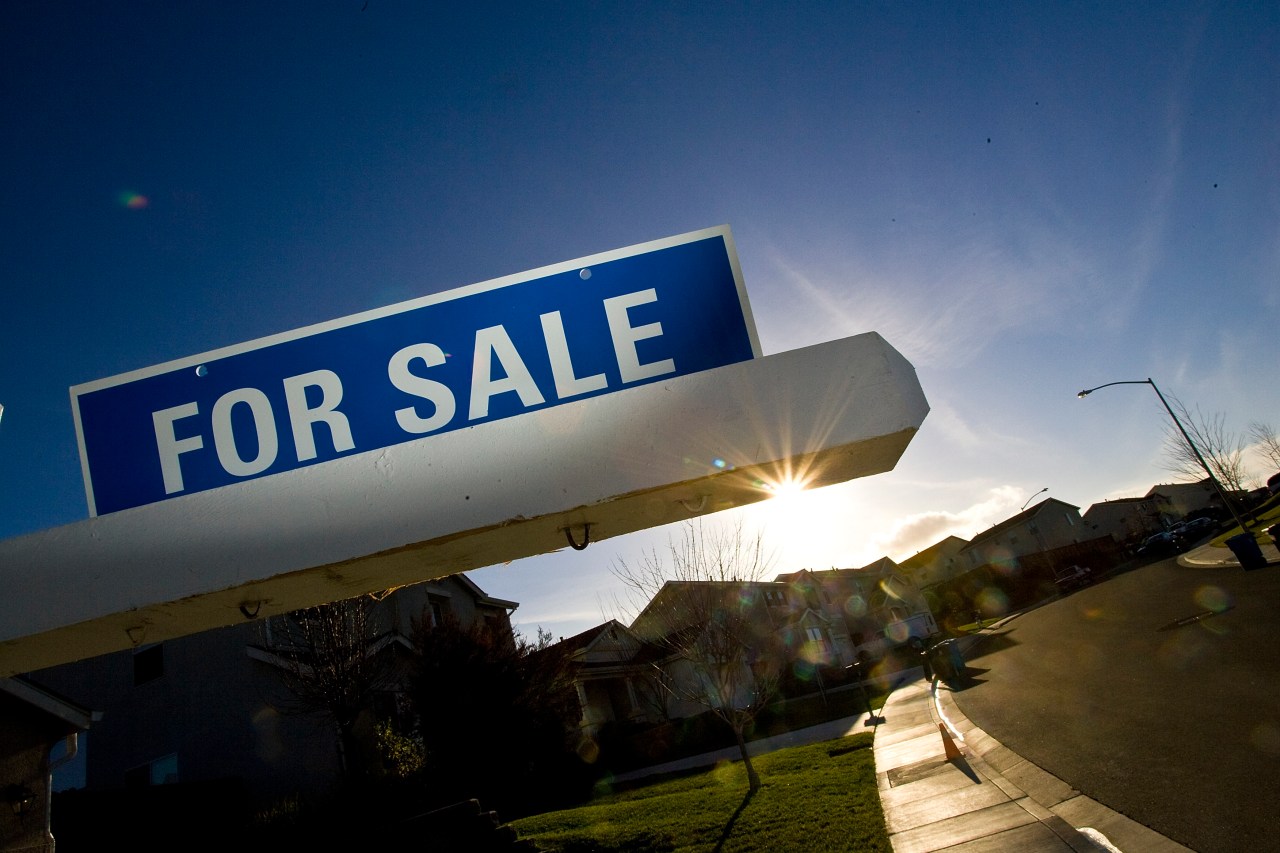 7 celebrities who fled California and why

While many people love living in California and can’t imagine calling anywhere else their home, others pack their bags and leave it behind, including some of Hollywood’s hottest celebrities.

More recently, Mark Walberg announced that his family recently moved from California to Nevada. The actor and businessman said his decision stemmed from his desire to provide “a better life” for his children.

Walberg is married to model Rhea Durham and they have four children.

In 2020, TV show host and podcaster Joe Rogan announced his desire to leave California on his Spotify podcast “The Joe Rogan Experience”. Rogan said he left Los Angeles mainly because it was “overcrowded”.

“I want to go somewhere in the middle of the country… somewhere where you have a little more freedom. I think where we live here in Los Angeles is a bit overcrowded… I think that reveals the fact that it’s a real problem when you look at the number of people who are catching COVID because of the overcrowding problem. Rogan said in a podcast episode.

“When you look at the traffic, the economic disparity, the homelessness issue…I think it’s too crowded,” Joe said on his podcast.

In a TweeterTexas Governor Greg Abbot announced that Rogan moved to Texas in 2020 and visited his home.

“I’m moving in with my boyfriend because, you know, it’s time. Anyway, we were thinking of moving in together. Still, especially during all of this, it’s been really intense,” Dawson told filmmaker Kevin Smith of the move to Garden State, NJ.com reported.

Unfortunately, Dawson and Booker broke up after dating for over two years.

Actress Busy Phillips has also decided to leave the Golden State for the Empire State in 2020 with her husband, screenwriter Marc Silverstein and their two children.

In an interview with Shondaland, Phillips said she wanted to move out due to health issues.

“I don’t know a fucking person in LA that doesn’t have irritable bowel syndrome. That’s why we’re all ditching gluten and wheat, but maybe that’s the toxicity of the city. I don’t know, just a theory,” Phillips said.

“When the fires started up again, I had this real lightning moment where I turned to Marc and said, ‘We have to go. We must go to the clean air. “

In a Tweeter as of 2020, SNL alum Rob Schneider announced that while he loves California, it was time for him to leave. He moved to Arizona.

“California, the land of my birth and where all my children were born, I have spent my whole life in your beauty,” read the tweet. “So it is with great sadness that we have to part ways. But it’s time to leave #CaliforniaYouBrokeMyHeart.

In October 2022, Schneider explained the switch to fox and friends.

“I really feel like I don’t want the Democratic Party trying to run my life. And there’s not one aspect of your life that they don’t want to interfere with. I got it with them “Schneider said. “So I left California and moved to the somewhat freer state of Arizona.”

“Thor” actor Chris Hemsworth decided to leave the Golden State with his family in 2015, saying he no longer needed to be in Hollywood to land movie roles.

The family moved to Hemsworth’s home country of Australia.

“We were in Los Angeles for six or seven years, then once we had the opportunity to not be there full time, it was nice to move back to Australia,” Hemsworth told the Daily Mail.

Reports say he bought a $7 million property in Bryon Bay, Australia to use as his permanent home.

Although they may be one of Hollywood’s power couples, Blake Lively and Ryan Reynolds don’t live there.

After getting married in 2012, the couple moved to Bedford, New York and haven’t looked back since.

The couple purchased a $5 million property in the area.

E ! News reported that locals described the couple as extremely sweet and well-liked. They are prominent members of the community.