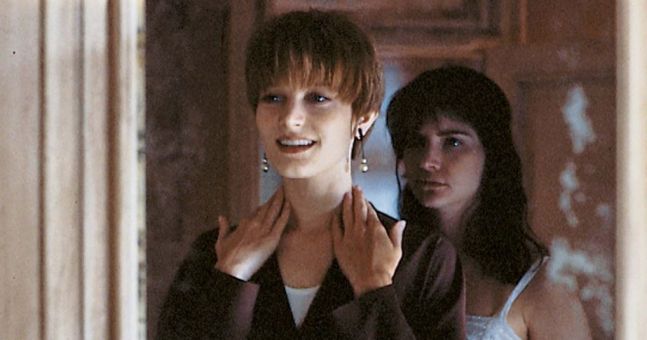 It does for housemates what Jaws did for sharks.

We are again at that midpoint of the week where the weekend seems so close yet so far away.

However, as the saying goes, time flies when you’re having fun and to do that you can watch a movie tonight.

Here’s what’s on the box this Wednesday night (August 24).

In our selection tonight, a woman named Allie (Bridget Fonda) living in New York advertises for a new roommate after a breakup.

However, while the roommate she chooses, Hedy (Jennifer Jason Leigh), seems perfect at first, it doesn’t take long for her to become unhealthily obsessed with Allie.

In this acclaimed horror flick, a documentary crew making a film about people with Alzheimer’s disease discovers something sinister while filming a woman with the disease.

This drama sees Colin Firth play a man determined to find the person who tortured him during World War II.

This terrific indie slasher film centers on an estranged family who are attacked by a group of masked assailants during a family reunion.

Denzel Washington embodies one of the best action films of the 21st century.