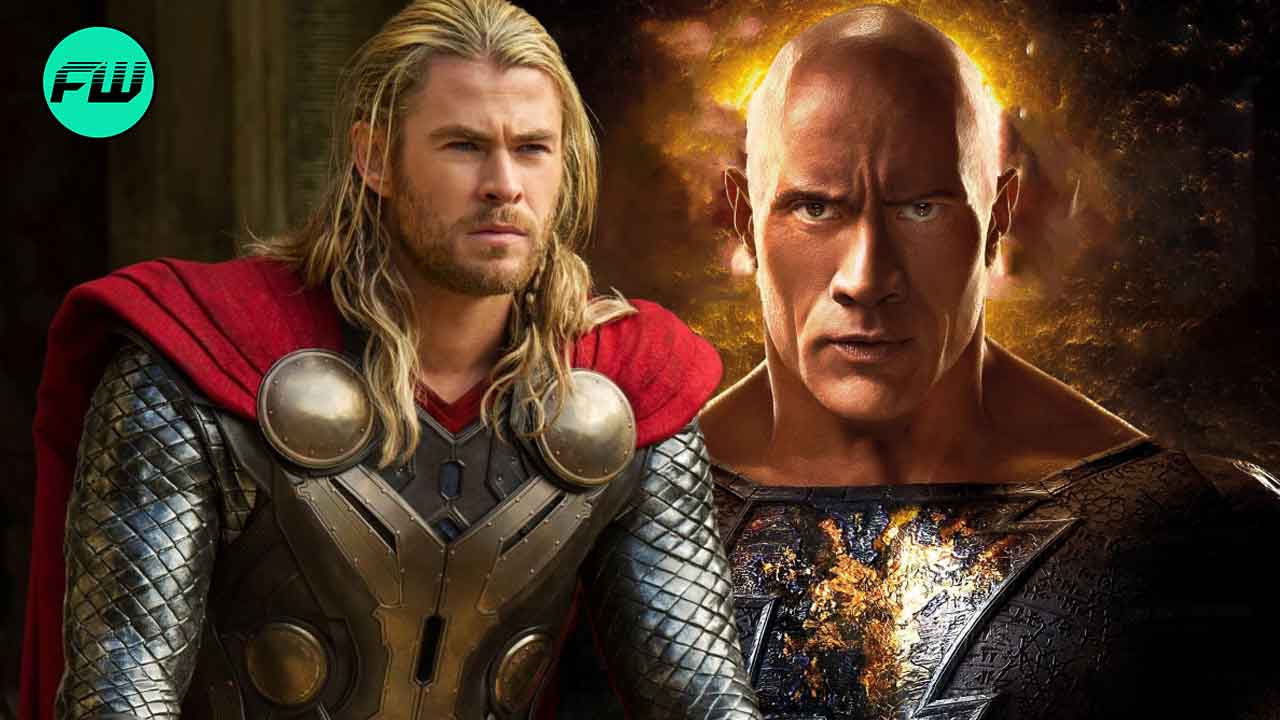 Black Adam vs. Thor: who wins?

Both Marvel and DC Comics have a few lightning-based magic wielders. Arguably, Black Adam and Thor are the strongest beings in their respective universes. These two mighty demigods have their fan base. With this in mind, it becomes intriguing to consider who would prevail in a fight between the two. Admittedly, these two are quite equal and even alike in some ways. Both are considered kings in their universes and have each lived for over a thousand years. A fight between these two would be dazzling! For those of you who are salivating at the thought of witnessing a contest between the two, look no further because today we will be deciding who is the stronger between the two. Is it Thor? Where is Black Adam? But first, let’s evaluate each of them separately.

Thor is the king of Asgard and is the son of Odin. He is the protector of the nine kingdoms. He has a hammer named Mjolnir, which allows him to control thunder and lighting. This hammer which gives him incredible powers is his ally. Whenever Thor finds himself in a fight, he summons his hammer. The hammer still reaches him and evens out the ladder on his side, helping him win every fight. The hammer gives him a host of powers, including control of lightning and weather, teleportation, and Superman’s strength. Additionally, he has the power of longevity, which means he has been alive for a long time. Giving him enough experience to fight his enemies. Beyond that, he has amazing inherent thunder powers within him. This is called Odin’s strength. Finally, he has a belt that gives him even more powers. All in all, Thor is a reservoir of powers and is therefore a formidable adversary. Chris Hemsworth played the character of Thor for the MCU and would continue to do so in future films.

Most beings in the DC Universe fear Teth Adam. He lives in Kahndaq, a fiction like Egypt. The wizard Shazam chooses Teth Adam as his champion and gives him magical powers. Later, for self-centered and vain reasons, Teth Adam becomes Black Adam and uses his powers for his gains. For this, the wizard Shazam banishes him to the outer reaches of space as punishment and to keep him away. However, he manages to return to Kahndaq and enslaves him by ruthlessly ruling him. He unleashes brutality and makes an example of his enemies. He has the same powers as Captain Marvel – flight, super-strength, super-speed, powerful lightning attacks and additional magic abilities. All of this, however, is misused. Teth Adam was initially a pure-hearted individual, which is why the wizard Shazam chose him to be his successor. However, Adam couldn’t take all this newfound power and turn evil. Use his magic to get rich. A tragic story, which shows how bitter and diabolical this anti-hero is. Dwayne Johnson will play this demigod in an upcoming DCEU production.

Now on to the heart of the matter, who would win in a fight between the two? Thor is a God who has an immense amount of power and magic. It is by being the son of Odin and having the strength of Odin. He additionally has the incredible hammer, Mjolnir, as an ally. He has already overcome many incredible feats and challenges. On the other hand, Black Adam, himself is a former demigod. He has magical powers that have put many to shame, and he rules his kingdom without mercy. It’s pertinent to note that Thor had already defeated Captain Marvel in a fight using his hammer. Now Captain Marvel himself has beaten Black Adam many times before. Considering all of this, it’s very likely that Thor would prevail in a fight between the two!

A contest between super beings would be an awesome sight to watch. We think Thor will eventually win out over Black Adam! What do you think? Let us know in the comments section.