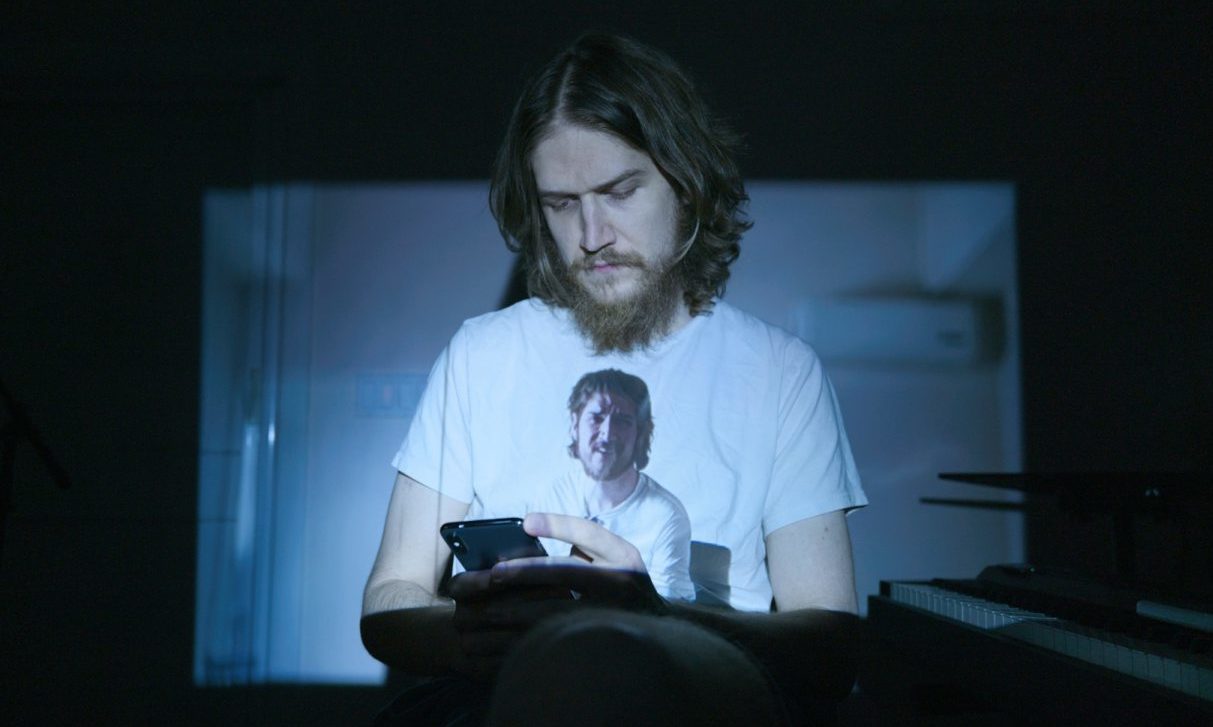 There was a series of shows done in presenters’ homes during the lockdown, but I don’t think I’ve seen one as imaginative as Bo Burnham: Inside (Netflix).

The 30-year-old stand-up comedian may not be very well known in this country, but he wrote, directed, filmed and edited this special in one room of his house during 2020 and the resulting film is absolutely spellbinding.

It starts with a song where he asks “should I be kidding at a time like this?” And over the next 90 minutes, he pleads more than affirmatively, with a series of songs and dark humor that address social media pressure, mental health, isolation, relationships in the digital age and even suicide.

Make no mistake, this is not a tearful, misery-laden comedy special.

Burnham hits us with confessional moments that land with raw honesty that brings you back to your seat. “

These are wall-to-wall jokes, but it’s just that among the silly songs about the challenges of talking to your mom on FaceTime and criticizing white women’s Instagram falsity, Burnham hits us with confessional moments that land with raw honesty that rocks you back to your seat.

Making Inside clearly acted as a form of therapy for Burnham during the lockdown and at times his struggles and pain seeped onto the screen.

In a direct speech to the camera at the start, he tells the audience: “I hope this special can maybe do for you what it has done for me in the last few months, which is to say distracting myself from wanting to put a bullet in my head with a gun.

That moment caused me an embarrassed chuckle at the time, but by the end of Inside I knew he wasn’t saying that just for a quick joke.

McGovern is as good as ever

You don’t need me to tell you to watch Jimmy McGovern’s new Time series (BBC One).

He’s been an absolute master of his craft for nearly 40 years, and his latest – a grim prison drama starring Sean Bean and Stephen Graham – is as good as anything he’s made.

As viewers, we experience the harsh realities of life behind bars through the character of Bean, a school teacher who killed a cyclist while driving while intoxicated.

Graham plays a basically decent prison officer who finds himself in conflict between doing the right thing and keeping his family safe.

Time isn’t an easy watch, but fans of McGovern’s work should be encouraged to learn that he’s still firing all cylinders.

Waging war for a statue

Fair play to Bristol Mayor Marvin Rees – he was in a cursed situation if you do, damn if you don’t last summer when he agreed to be filmed by a documentary crew.

Cameras began rolling as the city was engulfed in a cultural and racial storm after protesters shot down the statue of Edward Colston, a merchant involved in the slave trade.

Statue Wars: One Summer in Bristol (BBC2) addressed protesters on both sides of the debate as well as Rees as he tried to strike a balance between recognizing his city’s complicated history and erasing it from the public spaces.

And you think your job is stressful …

A fresh take on serial killers

I wouldn’t normally use the words â€œChannel 5â€ and â€œMust See Documentaryâ€ in the same sentence, especially when it comes to crimes, which often feel cobbled together and exploited.

However, Fred and Rose West: The Search For The Victims was in a whole different class and actually tried to delve deeper into the psychology of the killers rather than dwell on the gory details.

I suspect it’s no coincidence that this shameless Oscar winner is released minutes after the Scotland-England clash at Euro, so we at least have a guarantee of at least minus a happy ending.

It might be all the rage to poke fun at Mel Gibson‘s three-hour biopic of William Wallace, but it’s a pure Hollywood escape and deserves to stand side by side with old-school epics like Spartacus and Ben. -Hur.

Those looking for historical accuracy won’t find it here, but what it lacks in authenticity it more than makes up for with some thrilling action.

The brutally visceral battle scenes, thankfully lacking in CGI enhancements, play out like Mad Max in the Highlands and the late James Horner’s score is still heartwarming.

If Scotland does well at the Euro, expect to hear a lot more.