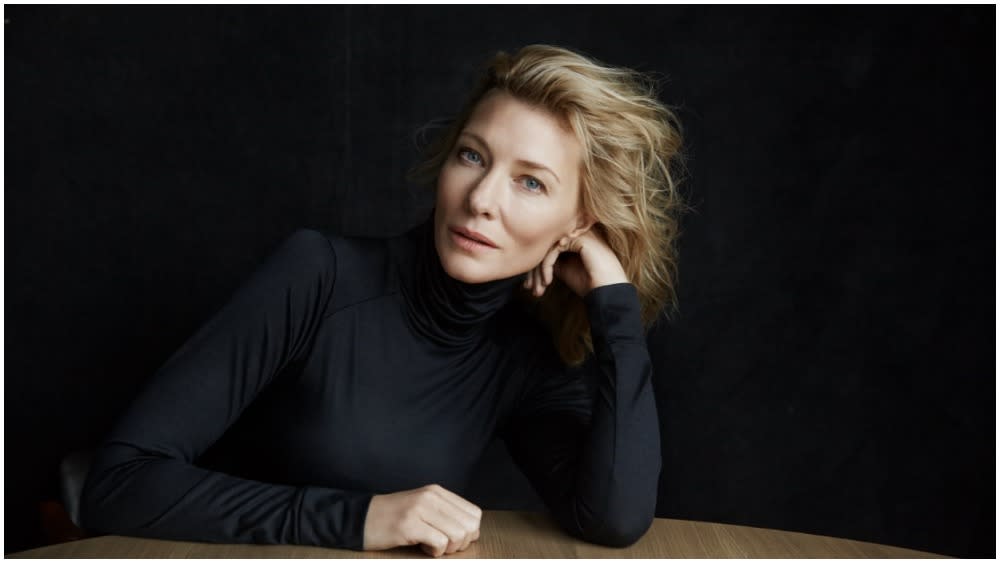 Cate Blanchett delivers two standout performances that are both in the awards conversation this year: “Don’t Look Up” and “alley of nightmares.” The grace of star shepherds and a hypnotic trance that grips the viewer with every word it releases.

With another impressive turn in Adam McKay’s “Don’t Look Up,” Blanchett is a contender in what is by far our strongest field of supporting actress contenders in the past 30 years. Blanchett was shortlisted for the BAFTAs for “Don’t Look Up” and also won a SAG Award for Guillermo del Toro’s “Nightmare Alley.”

Variety Awards Circuit Podcast recently spoke with Blanchett about her double dip in the awards arena this season and having to turn down the role of Lucille Ball in Aaron Sorkin’s “Being the Ricardos,” which ultimately went to Nicole Kidman. Plus, the Aussie actor talks about her upcoming project with Pedro Almodóvar and why she thinks it’s important to return to acting. Listen below!

In what was reported exclusively on Variety, Blanchett will next work with Almodóvar on “A Manual for Cleaning Women”, her first English-language feature, in which she will also star and produce.

She also talks about her other upcoming films like “TÁR” by Todd Field, “Pinocchio” by Guillermo del Toro and “Borderlands” by Eli Roth. Another possible project in the works is Francis Ford Coppola’s “Megalopolis,” which she is said to have filmed alongside other stars such as Oscar Isaac and Zendaya. Isaac was reportedly in talks to play Desi Arnaz in Aaron Sorkin’s “Being the Ricardos” back when Blanchett was in the pipeline to play Lucille Ball.

“It became just the movie,” she says of what ultimately happened with “Ricardos.” “These things are happening in the right way, at the right time. At best, you don’t always envision the same thing; then it becomes a different entity. As for the possibility of working with Coppola, she says: “When Francis calls, you just have to say yes. Because you’re on the epic, life-changing journey of adventure. You are on this roller coaster. I’m ready for that.

Variety’s Awards Circuit podcast is hosted by Clayton Davis, Michael Schneider, Jazz Tangcay and Jenelle Riley and is your one-stop listener for lively conversations about the best films. Michael Schneider is producing and Drew Griffith is editing. Each week, “Awards Circuit” features interviews with top talent and creatives; discussions and debates about awards races and industry headlines; And much more. Subscribe through Apple Podcasts, Stitcher, Spotify or wherever you download podcasts. New episodes are released every week.

The best of variety