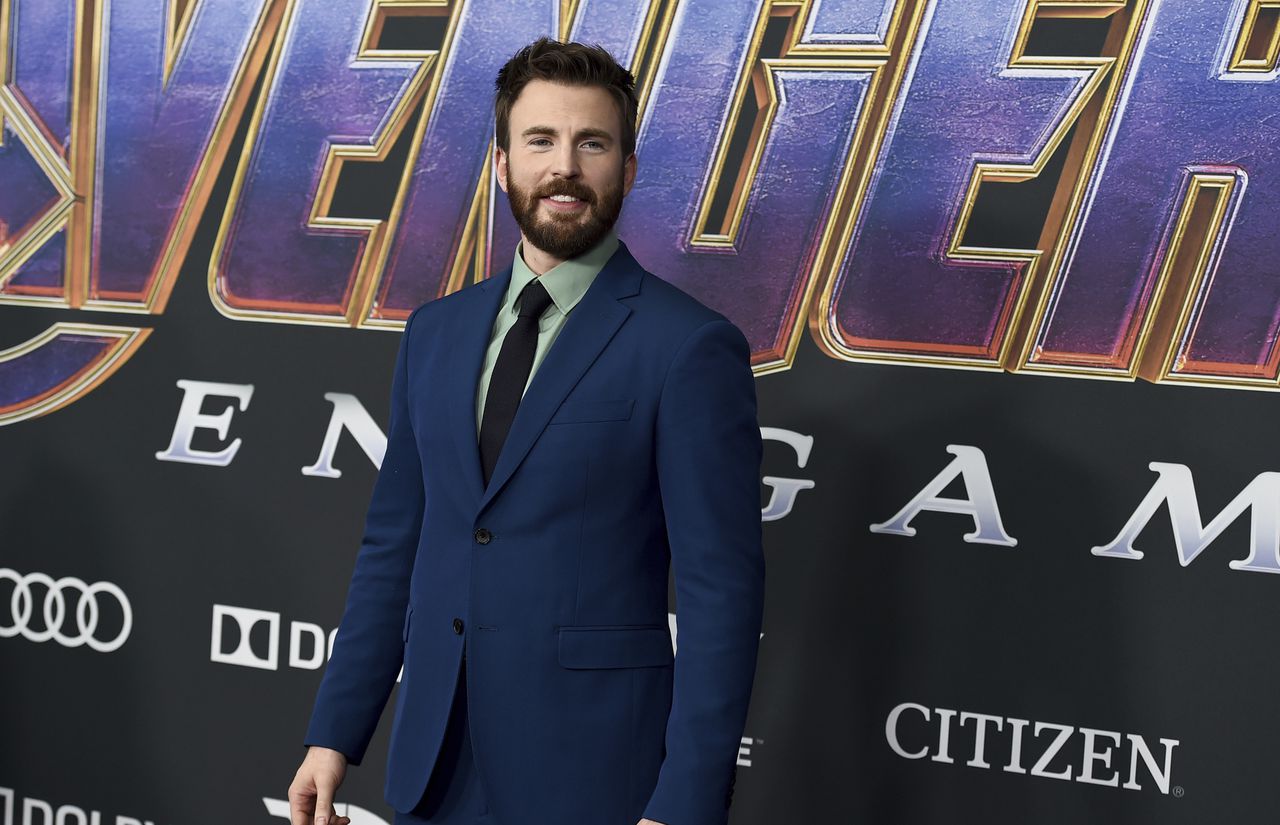 The selection was announced Monday night on Stephen Colbert’s late-night show and on the magazine’s website.

Evans, who is now the third Marvel Avengers actor to hold the title of sexiest man alive, says he knows his friends will tease him heavily. But he tells the magazine for its cover story on Friday that he knows it will also make his mother happy and support him when he is “old and flabby”.

Among those likely to heckle him are co-stars and former Sexiest Man Alive winners like Paul Rudd, Ryan Reynolds and Chris Hemsworth. (Hemsworth, who plays Thor in the Marvel movies, was the first Avenger to win People’s annual honor, which was first bestowed on Mel Gibson in 1985.)

People interviewed Evans, 41, at a farm in Georgia, where the actor talked about finding a better work-life balance. “The most enjoyable part of my career right now is feeling safe enough to ease off,” he said.

Evans’ first film role came in 2000’s “The New Comers” and he played superhero Johnny Storm in two “Fantastic Four” movies released in 2005 and 2007. But he gained widespread fame in 2011 with the release of “Captain America: The First Avenger.

Since then, he’s played the wholesome superhero in 10 Marvel movies, laying down his shield after saving the universe in 2019’s ‘Avengers: Endgame’.

Evans has become a very bankable star, voicing the character of Buzz Lightyear in Pixar’s ‘Lightyear’ and playing a sadistic assassin trying to kill Reynolds in Nextflix’s ‘The Gray Man’ – both released this year.

The actor told People he plans to get married and start a family, saying, “It’s absolutely something I want.”

He said he did not expect to speak publicly about his private life. “Some things you want just for yourself, or just for my family and friends.”

The Boston native also continues his involvement with civic engagement site A Starting Point, which he co-founded in 2020.