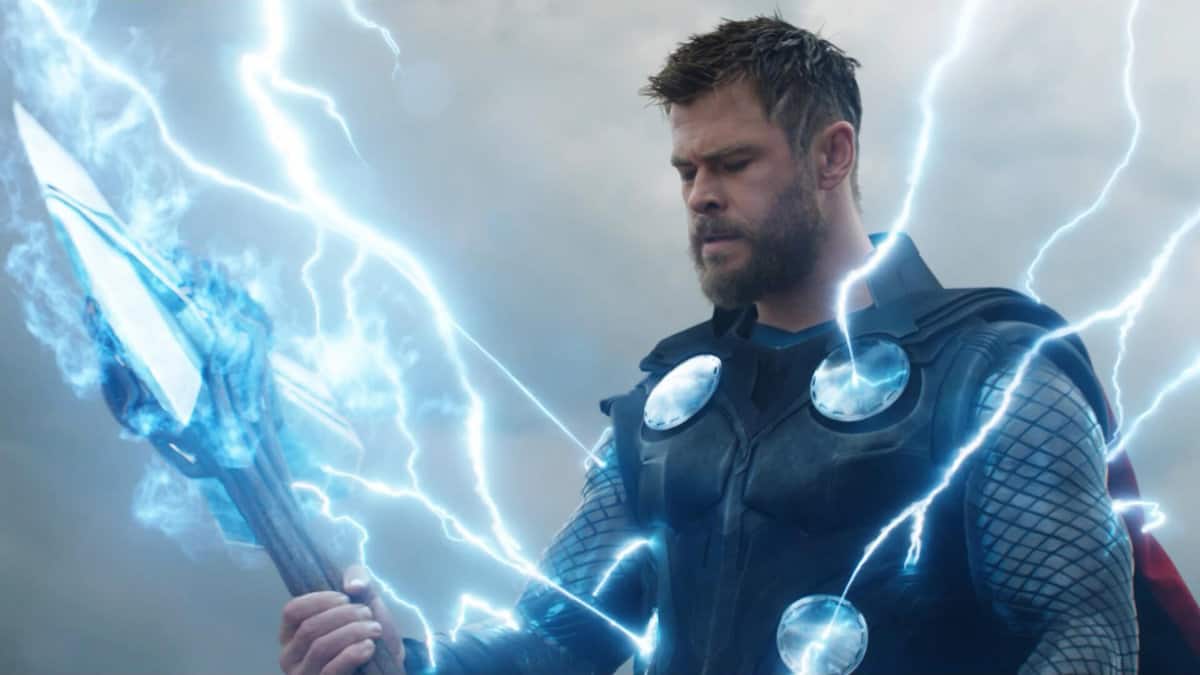 Chris Hemsworth could end his time as Thor SOON

Chris Hemsworth‘s Thor is the last of Marvel’s first three great characters. Chris Evans is done with Steve Rogers AKA Captain America, and Robert Downey Jr. left Tony Stark AKA Iron Man behind. Hemsworth is currently working on his next entry into the Marvel Cinematic Universe – Thor: Love and Thunder (July 8, 2022), and this film is the last of his contract.

The Asgardian will team up with the Guardians of the Galaxy, and director Taika Waititi has said his follow-up to Thor: Ragnarok (2019) will push the boundaries and that he “shouldn’t be allowed to make a movie like this.”

australia Today’s show recently had the chance to ask Hemsworth what his future in the MCU might look like and if he intends to renew his contract and the Aussie actor said:

â€œI did six or seven ‘Thors’, so maybe. As long as they get me, I’ll come, but I feel like they might lose that kind of enthusiasm for me to continue.

Related: Did Marvel steal their â€œAvengersâ€ battle scene in â€œPhineas and Ferb? “

Obviously, no one at Marvel Studios has hinted that they are ready to part ways with Hemsworth. The first two Thor the films struggled a bit, with Thor: The Dark World (2013) considered to be one of the worst Marvel movies. But that all changed when Taika Waititi took over the Thor movies. Ragnarok was a rebirth for a character floundering through the Marvel Universe,

Love and thunder could potentially replace Chris Hemsworth’s Thor with Natalie Portman’s Mighty Thor. Natalie Portman did not return as Thor Jane Foster’s love interest in Ragnarok; old pictures of her from Dark world was used in Avengers: Endgame (2019). It has been confirmed that Jane Foster will become Mighty Thor in the film.

Let us know in the comments if you think Marvel should reassure Chris Hemsworth that there are still more Thor’s stories to tell him.