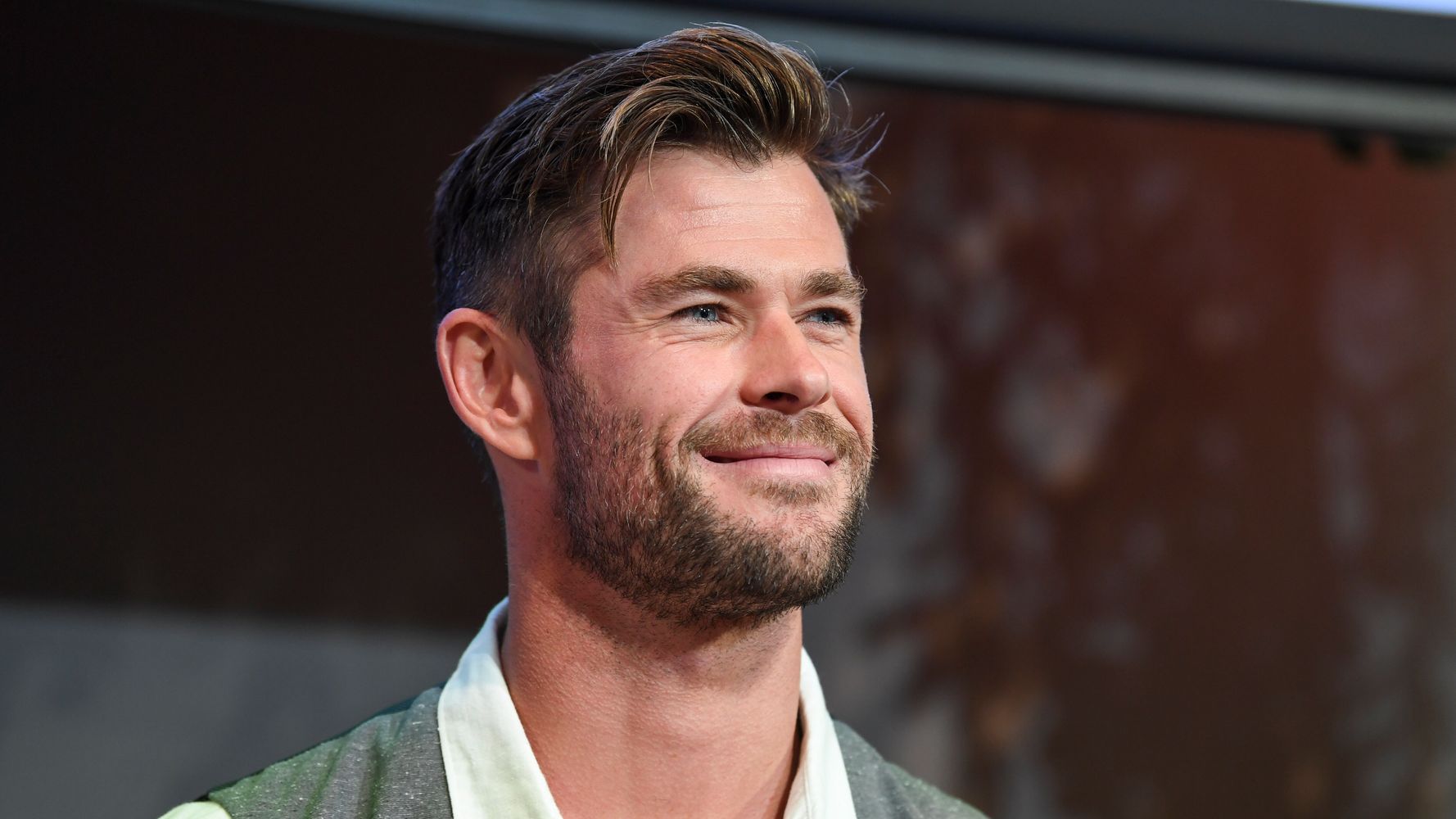 As if being teased by an older brother weren’t boring enough, Liam Hemsworth has to deal with taunts from Thor himself.

Chris Hemsworth ribbed his little brother Liam in front of his 51 million Instagram followers this week, posting an image of the two with the caption, “Always great to interact with my fans.”

â€œI met this young boy recently, it reminded me of my youth. Not in looks, but just a real go-getter attitude, “the ‘Avengers’ star wrote.” He insisted on the likeness and I assured him no one else had that look. It was. great to meet you Leon good luck in the future.

The photographer who took the picture of the Australian brothers, Jasin Boland, joked that “Leon” was a good guy, but he was “not sure who has the best Aussie accent”.

Hemsworth, 38, is currently in Prague filming the sequel to “Extraction”. He stars in the upcoming Marvel movie “Thor: Love and Thunder”, which hits theaters in July 2022.

Their good-natured sibling rivalry goes back a long way. In 2017, Chris revealed that he nearly lost his iconic role as Thor to Liam, famous for his roles in the “Hunger Games” series, but returned to the mix at the last minute.

â€œI arrived with a bit of, I guess, motivation and maybe frustration that my little brother had gone further than me. It’s sort of a little family and sibling rivalry that came over me, â€he told W Magazine at the time.