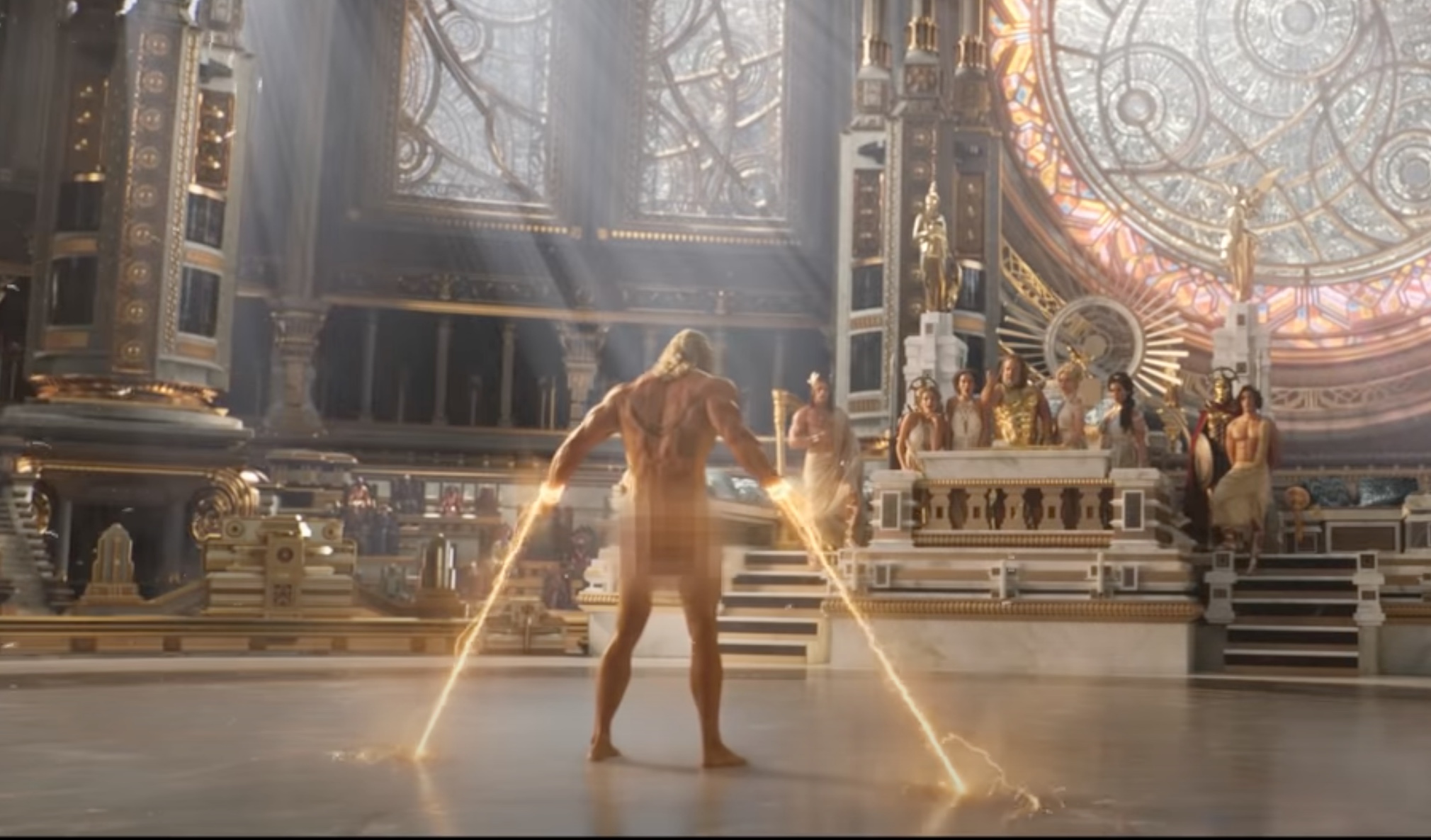 Chris Hemsworth is thrilled for the public to see his butt

There’s plenty to be excited about next month Thor: Love and Thunder. There’s the return of Taika Waititi after his hilarious Thor: Ragnarok reinvigorated the franchise. There’s Natalie Portman and her arms. There’s Tessa Thompson as the new king of New Asgard. There’s Korg and Miek. But Chris Hemsworth fans are thrilled to see Thor bare his ass, which was teased in the trailer. We see Thor standing in front of Zeus (Russell Crowe) who undresses, revealing his buttocks. Look, it’s been a tough week on top of a few tough years: just leave that to us.

Hemsworth discussed going all out on the love and thunder red carpet, saying “It took 10 years to do this scene – kind of a dream for me, … The first time I played Thor, I took off my shirt and thought, ‘You know which will sweeten it… in a decade everything will work out.

Waititi backed up Hemsworth’s enthusiasm, saying, “I feel like we’ve all talked about it, … We’ve talked about ‘Yeah, we gotta show that body. My whole thing was like, Chris works so hard, you gotta show it. Don’t cover it up with all those suits and the cape and all, it’s not fair!”

A thirsty world thanks you, gentlemen.

It’s been a beast of a week. Take care, Mary Suevians.

—The Mary Sue has a strict commenting policy that prohibits, but is not limited to, personal insults towards somebodyhate speech and trolling.—

Do you have a tip we should know? [email protected]