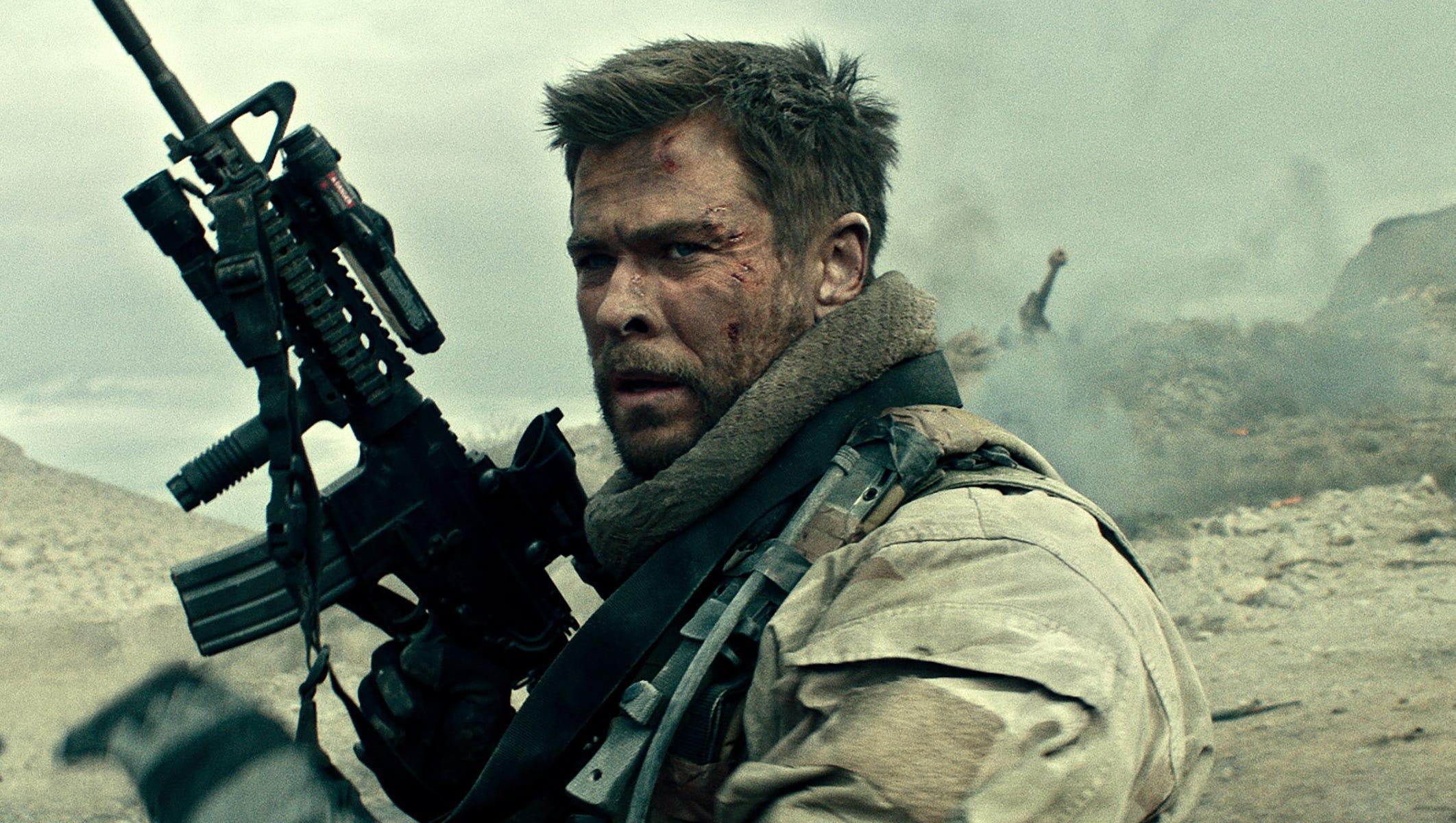 Thanks to his beloved turn as Thor in the Marvel Cinematic Universe, Chris Hemsworth has become one of the most popular stars on the entire planet. Fans love Hemsworth, especially those with a Netflix subscription. His recent film Extraction was a huge hit for the streamer in 2020, breaking multiple records and becoming one of the company’s greatest original films. HBO Max is hoping some of that popularity will follow Hemsworth from service to service, as he adds one of his overlooked films from a few years ago.

12 Strong, who sees Hemsworth leading a group of special forces operatives in Afghanistan after 9/11, didn’t receive a ton of fanfare when it hit theaters in 2018. The film only earned a little over $ 71 million during its theatrical release. , but it can find a second life through streaming.

The film will be added to HBO Max’s streaming lineup on Wednesday, December 1. This will give Hemsworth fans (especially those who liked Extraction) another chance to see it in action.

Here’s the full list of titles coming to HBO Max on December 1 with 12 Strong:

Are you eager to check out 12 Strong on HBO Max this week? Let us know in the comments!

Why has THE LAST DUEL underperformed?