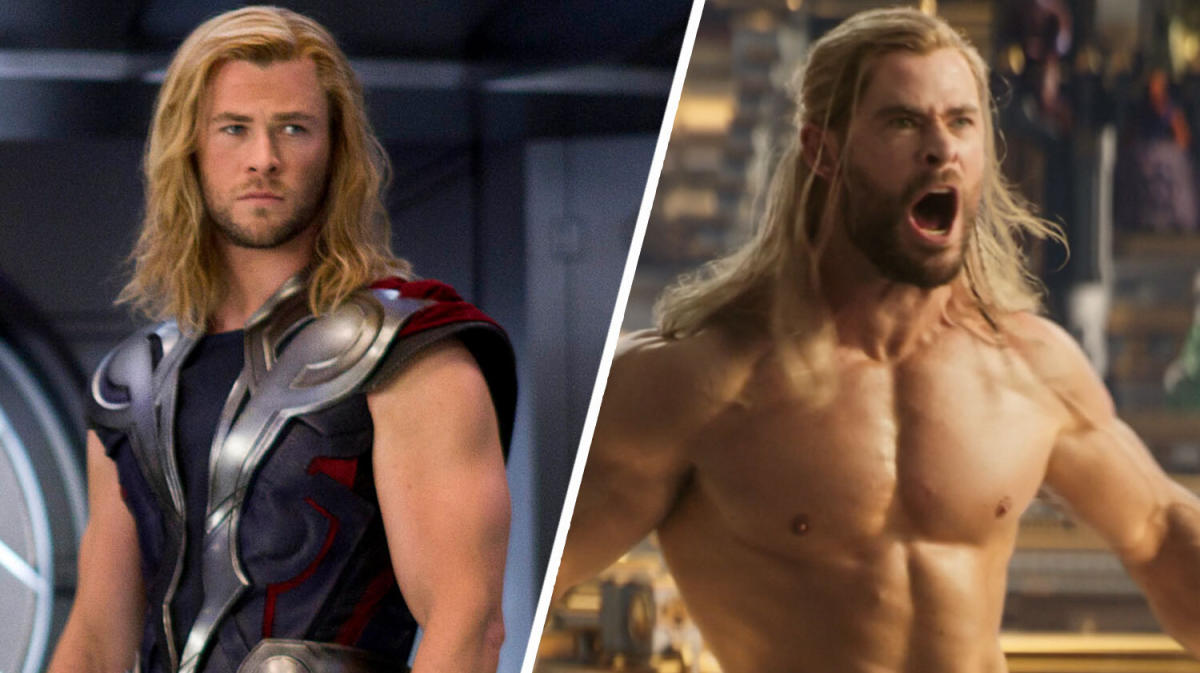 Thor Star Chris Hemsworth has admitted his wife doesn’t like his huge muscles.

The actor has been training hard for his latest Marvel movie Thor: Love and Thunder – which includes a scene in which he is seen bare from the back – and fans were blown away by his rippling biceps.

But Hemsworth admitted that his model wife Elsa Pataky was not one of the fans of his new ripped physique.

He said USA today“My wife was like, ‘Bleh, this is too much’.

“A lot of my male friends are like, ‘Yeah!’ but a lot of girlfriends and family members are the “yuck” type.

The star, 38, said he honed his muscles during the COVID lockdowns, turning to working out to ease the boredom of not being able to get out and about.

He explained, “It was practice, eat, practice, eat. Nothing else to do. Then I came in for the movie bigger than I’ve ever been.”

Filmmaker Taika Waititi added that he was “crazy” how massive the star was for the Marvel movie, which he directed.

He joked that Hemsworth’s arms were “as wide as my head”.

Stuntman Bobby Holland Hanton, who works as a lookalike for Hemsworth, has already revealed he has to do a lot to replace the burly actor.

He once said News Feed he had to eat 35 times a day.

“I also have to train twice a day,” he said.

“Chris is naturally a freak and all he has to do is watch the weights and he grows.”

The couple had daughter India in 2012 and welcomed twins Sasha and Tristan two years later.

Read more: Thor recap: what happened in the other MCU movies?

The film sees the villainous Gorr, who is played by Christian Bale, trying to destroy all gods.