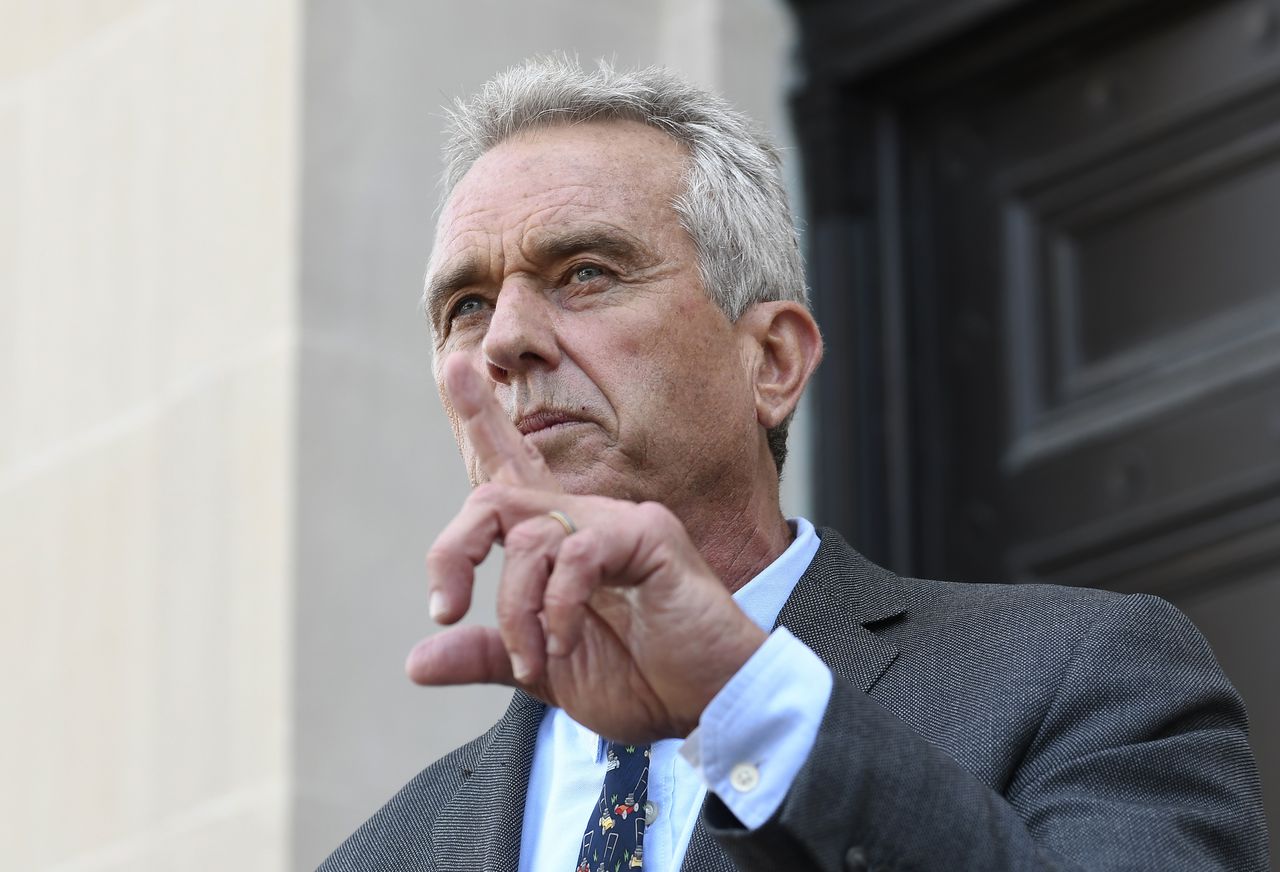 Denounce any form of anti-Semitism or risk normalizing it | Opinion

In the summer of 2017, I was on staff at the church in Charlottesville where a standing room prayer service was held as a tiki-torch parade of white supremacists and far-right groups paraded down the lawn. of the University of Virginia while chanting Nazi-era slogans like “blood and dirt” and “Jews will not replace us.” The violence the next day was perpetrated by many of the same people, along with hundreds more, carrying shields and flags bearing swastikas and other Nazi and fascist emblems. It was very clear what kind of ideology was behind this gathering.

In the past two weeks, a much less visible and perhaps even more dangerous version of anti-Semitism has emerged. Last weekend, a British Pakistani man took hostages at a synagogue in Colleyville, Texas, in hopes of securing the release of his “sister”, a convicted terrorist who is serving a prison sentence near Fort Worth. Law enforcement and some media downplayed that this hostage-taking was motivated by anti-Jewish bias since the perpetrator did not utter hate speech against Jews, completely unaware that the trope of he powerful cabal of Jews taking over the world is very old. and a very familiar example of anti-Semitism.

Last Wednesday, a young Jewish couple filed a lawsuit against the Tennessee Department of Children’s Services when an adoption failed because the Tennessee state-funded agency denied the adoption on the grounds that the couple ” did not share his Christian beliefs. A law signed by Governor Bill Lee two years ago allows such discriminatory actions based on “an agency’s written religious or moral beliefs or policies.”

On Sunday, Robert Kennedy Jr. used an anti-vaccine rally in Washington, D.C., to compare vaccination mandates with surveillance under the Nazis, saying that “Even in Hitler’s Germany, you could hide in the attic like Anne Frank did. He quickly issued an apology, but this isn’t the first time Kennedy has referenced the Holocaust in relation to vaccines and their supposed effect on children.

These events may seem to have nothing to do with each other. Taken together, and bearing in mind the backdrop of Unite the Right in 2017, the Tree of Life massacre in 2018, the attack on Poway Synagogue and the shooting of a kosher grocery store in Jersey City, both in 2019, it is impossible to ignore that anti-Semitic violence and hate speech is on the rise. Among the likes of Kennedy, actor Mel Gibson and Georgia Rep. Marjorie Taylor Green, Allison Kaplan Sommer of the independent daily Haaretz likens it to an “avalanche” of dangerous rhetoric followed by quick apologies. Rinse, wash, repeat.

It is imperative that believers in particular speak out against this avalanche of anti-Semitism. This week we celebrated International Holocaust Remembrance Day on the 77th anniversary of the liberation of Auschwitz. The Nazis’ Final Solution did not happen overnight. Years of legal restrictions depriving Jews of their rights and property, and incitement to violence against Jews carried out methodically in an attempt to rid Germany of Jews, unfolded over a period of years. With few exceptions, this happened with the silence, if not the outright participation, of Christians all over Germany and, indeed, all over the world.

In the aftermath of World War II and the liberation of the concentration camps, when the horror of what had happened became visible to the eyes of the world, the phrase “never again” became the catchword. order. It appears in many languages ​​on the memorials of Dachau and Treblinka. “Never again” is not just about the camps or the extermination of millions of Jews. This is an indictment against those who looked the other way, who actively participated, who refused to believe that a group of people, the Jews, could be the target of extinction.

Perhaps it seems alarmist to say that we are currently on such a dangerous road. But I’d rather be alarmist than look the other way, than downplay the threat. I saw and heard the Nazis in Charlottesville. James Fields, who is serving a life sentence plus 419 years for killing Heather Heyer and injuring more than 30 others by ramming his car into a crowd of counter-protesters, kept a copy of Mein Kampf on his desk. night.

In the days following the end of the hostage situation in Texas, I reached out to my fellow Jews to offer prayers and support. By support, I don’t just mean saying nice things or offering encouragement. I mean speaking up, speaking out, and opposing anti-Semitism, however it presents itself. Allowing hate speech and anti-Jewish prejudice to thrive normalizes it. We can’t afford to do anything but protest as loudly as necessary, for as long as it takes, to say that this is not normal and this is not acceptable. That wasn’t in 1933, and it certainly isn’t now.

The Reverend Dr. Elaine Ellis Thomas is rector of All Saints Episcopal Parish in Hoboken and chairman of the standing committee of the Episcopal Diocese of Newark.

Send letters to the editor and guest columns of the Jersey Journal to [email protected].