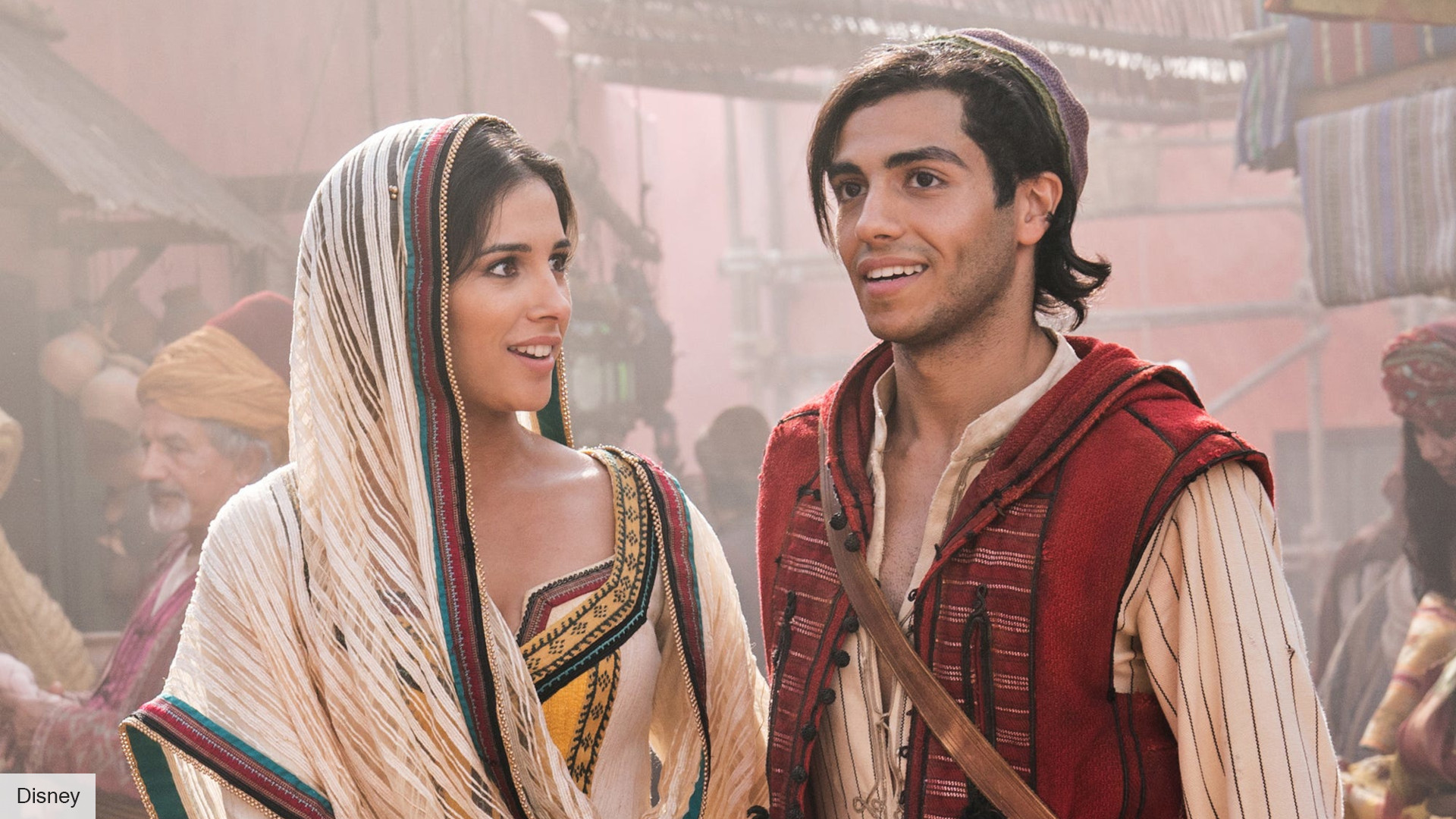 Disney is planning a live-action fantasy and sci-fi film based on One Thousand and One Nights, better known as Arabian Tales or Arabian Nights. The collection of Middle Eastern folk tales features popular characters such as Ali Baba, Sinbad the Sailor and Aladdin – which, of course, has already had the Disney treatment.

Deadline Reports that the film is currently titled 1001 Nights, and will be written by Arash Amel. Amel, based in Los Angeles, was born in Wales and spent her early childhood in Iran. He is currently in pre-production on the Amazon Studios movie Fred & Ginger, based on his original screenplay. The musical drama will star Jamie Bell and Margaret Qualley as iconic dancers Fred Astaire and Ginger Rogers. He also wrote Grace of Monaco with Nicole Kidman and A Private War with Rosamund Pike.

Amel’s main experience with science fiction so far has been on the Netflix movie The Titan starring Sam Worthington and Taylor Schilling. He collaborated with Disney on Rise, a film based on the true story of a trio of brothers who all became NBA champions.

1001 Nights will not be linked to any of the versions of Aladdin (1992 and 2019) produced by Disney. Ali Baba and the Forty Thieves, The Seven Voyages of Sinbad the Sailor, and The Thief of Baghdad are the best-known tales (apart from Aladdin’s Wonderful Lamp), but Disney could delve into some of the lesser-known ones, or using the framing device featuring the storyteller Scheherazade.

Disney was probably galvanized by the fact that Guy Ritchie’s live-action Aladdin, which starred Mena Massoud in the title role and Will Smith as the genie, grossed over $1 billion.

While you wait to learn more about Disney’s 1001 Nights, check out our guide to the best Disney movies.