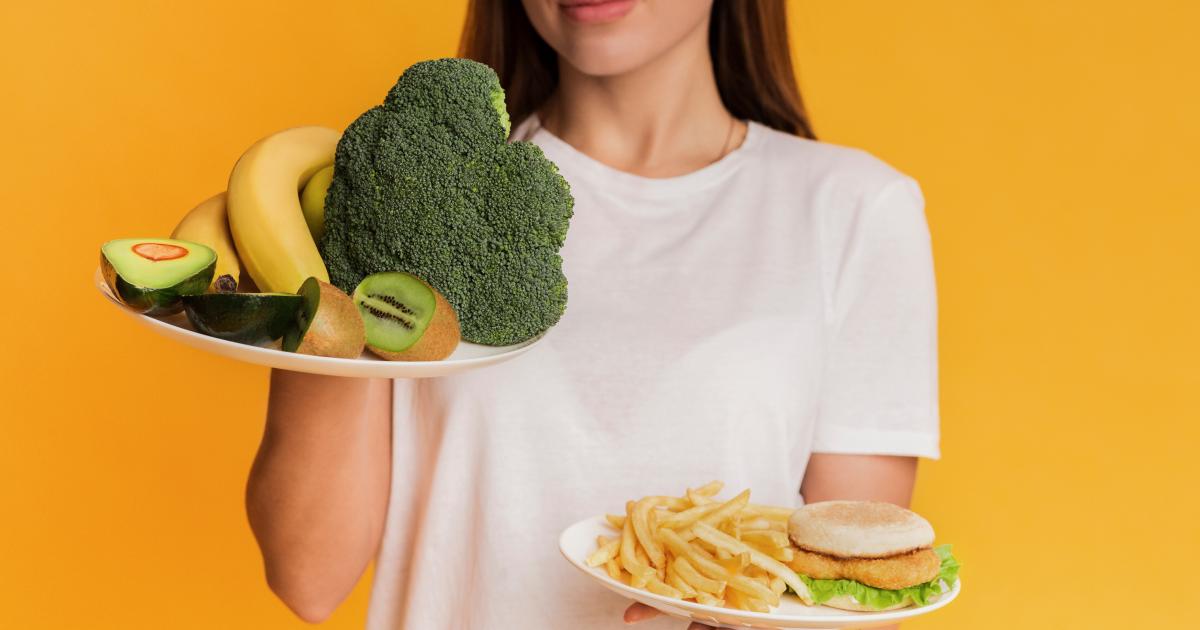 Anyone who’s tried strict dieting knows how hard it is not to slip up when temptation strikes. Whether you’re enjoying movie night with your family munching on fries and candy or at a party where the drinks and greasy finger foods flow freely, it can take a lot of mental toughness and willpower to keep the momentum going. cap.

For celebrities and athletes who rely heavily on sticking to their diet limits to maintain the stamina and physique required by their profession, there’s a lot more at stake than trying to fit into the season’s jeans. last.

According to studies, a diet that focuses on strict limitations and restrictions is much less likely to be followed long-term than diets that allow for flexibility and occasional indulgence.

As research points out, restrictive diets often don’t work and can lead to malnutrition in extreme cases and unhealthy relationships with food.

Instead of constant restriction, many people have adopted the 80/20 diet in recent years. The diet allows for moderate indulgences 20% of the time and has become a hit for the likes of Nicole Kidman. By eating healthy 80% of the time, this approach makes room for cheat meals, meaning you can enjoy the occasional cheeseburger and glass of wine guilt-free.

According to this diet, developed by celebrity chef and wellness advocate Teresa Cutter, you can eat just about anything you want as long as you eat healthy 80% of the time. However, what is considered healthy and when to indulge is entirely up to its interpretation.

Cutter says a nutrient-dense diet of 80% vegetables, lean protein and whole grains can offset the negative impact of less nutritious foods eaten the other 20% of the time.

In his book The 80/20 Dietthe chef attributes the failed diets to an overly strict diet that doesn’t allow for the flexibility of occasional indulgences.

Although Cutter recommends smaller portions with minimal snacking between meals throughout the day, several approaches have emerged around this 80/20 concept.

If crazy YouTube videos where fitness fanatics document consuming up to 10,000 calories are any indication, cheat days have become the norm in the fitness community.

Videos of The Rock consuming multiple pizzas and platters of sushi on his days off seem to confirm that the occasional influx of calories doesn’t necessarily impede progress.

While taking the occasional day off is one way to follow the 80/20 diet, others have taken the mixed days approach, adding one or two less healthy foods to their otherwise reasonably healthy diet.

However, studies have shown that cheat days, or sneaking in a few snacks throughout the day, can have a significant impact on those who adhere to specific diets. A 2019 study by UBC Okanagan found that just 75 grams of sugar, equivalent to that found in a large soda, can disrupt a low-carb diet.

Ultimately, the healthy 80% portion of the diet should focus on balanced, nutrient-dense foods instead of a restrictive diet like keto as a baseline.

Also see: Raw eggs for a pre-workout protein boost? Why is it better to eat an omelette