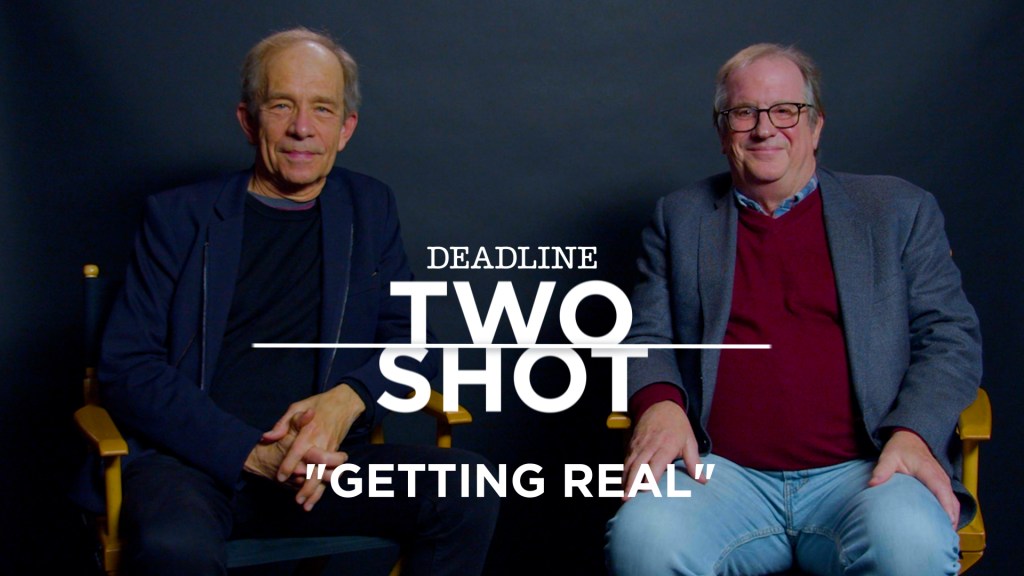 Editor’s note: Deadline presents the sixth episode of two shots, a series of videos in which Pete Hammond and Todd McCarthy approach the art of cinema. Each has reviewed and written about the craft for decades and gained remarkable insight into films past and present. What we were hoping for when we asked them to do this was a concise, mature, and thoughtful conversation comparable to what we saw when Roger Ebert and Gene Siskel were alive.

This week we’re talking about getting real. Well, “real” in the context of the tsunami of Oscar and award-winning performances by actors playing real people. It’s quite possible that the five nominees for the Best Actress Oscar come from performers portraying real characters: Kristen Stewart as Princess Diana, Nicole Kidman as Lucille Ball, Jessica Chastain as Tammy Faye, Jennifer Hudson as Aretha Franklin and Lady Gaga. like Patrizia Gucci. And the race of actors also has its fair share.

Todd and I wonder if actors are sold on taking on these admittedly risky roles, because there’s such a record of Oscar nominations and wins in the past two decades alone, from Meryl Streep to Gary Oldman. passing by Rami Malek, Jamie Foxx, Marion Cotillard, and so on. In today’s edition of Two Shot, we take a look at the trend, analyze the performance of current competitors in the race, and also take a look at it all historically.

This episode was actually recorded before the SAG nominations came out and proved our point with seven of the 10 combined nominees for lead actor and actress coming in for roles based on real-life characters – and that’s not even including a very buzzy contestant in Stewart , who was actually denied a nomination . SAG actually named two stars — Hudson and Cynthia Erivo — who both played the Queen of Soul in separate projects. We’re also speculating on others announced for future movies, including Tom Holland as Fred Astaire, Chris Evans as Gene Kelly, and Rooney Mara as Audrey Hepburn.

Check out our conversation in the video above.

Hammond has been Deadline’s awards columnist for the past decade, covering what now appears to be Oscar and Emmy seasons year-round. He is also Deadline’s Chief Film Critic, having reviewed films for MovieLine, Box office magazine, In the wings, Hollywood.com and Maxim, as good as Leonard Maltin’s Movie Guide, for which he was editor-in-chief. In addition to writing, Hammond also hosts KCET Cinema Series and the station’s weekly series Must-see movies.

McCarthy is a veteran film critic, columnist and journalist who has also written several acclaimed books and documentary films. He served two stints on the staff of Variety and The Hollywood Reporter and widely covered film festivals internationally for both publications. His film Visions of light: the art of cinematography won best documentary awards from the New York Film Critics and National Society of Film Critics, and he won an Emmy for writing the documentary Preston Sturges: The Rise and Fall of an American Dreamer. He also directed the documentaries Man of Cinema: Pierre Rissient and hollywood forever.