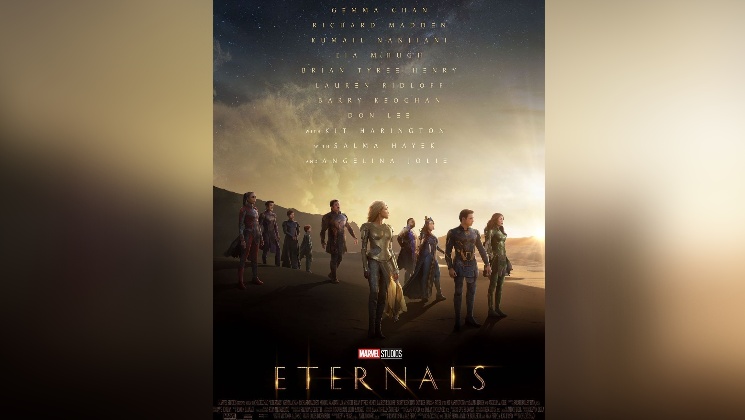 Disney India has announced release dates for the upcoming films on Tuesday, October 5. They have announced an exciting roster for 2021-2022, starting with Big Ticket Diwali Entertainer, â€œEternalsâ€ from Marvel Studios. Angelina Jolie, Salma Hayek starrer Eternals is slated to hit Indian theaters this Diwali 2021. Eternals gets a November 5 release date. In addition to Eternals, the release dates for Doctor Strange: Multiverse Of Madness, Thor: Love and Thunder starring Chris Hemsworth, Black Panther: Wakanda Forever, the Avatar sequel, and many more have been announced by the production company. .

Check the dates below: Meanwhile, Marvel Studios released a teaser video for the movie Eternals. The trailer for the film was released a while ago. It looked promising. Reacting to the teaser video on Eternals’ official Instagram, fans have expressed their excitement.

Read also: Salma Hayek, Angelina Jolie, Kit Harington and the rest of the ETERNALS are all set to save the earth; TRAILER

Nicole Kidman broke the character for this reason