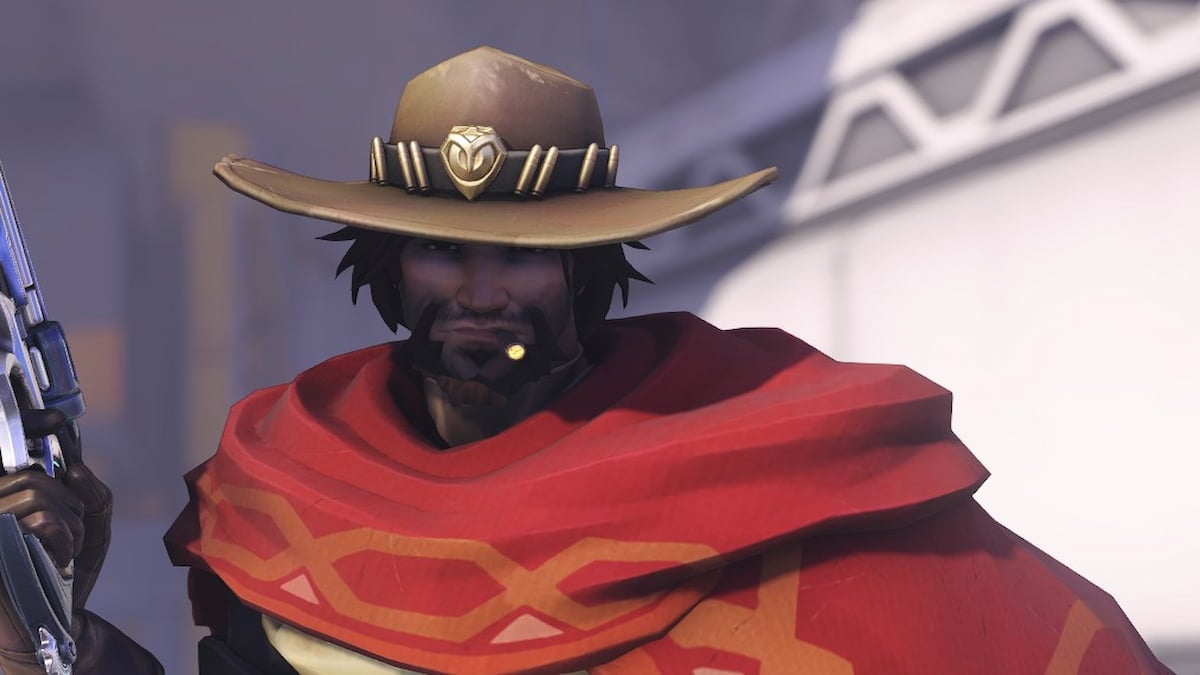 Every Legendary Cassidy Skin In Overwatch 2

Cassidy (formerly known as McCree) is an American Damage hero in Overwatch 2, with an Old West theme. His Peacekeeper Pistol is extremely effective at close range, but his abilities are generally quite low and he needs a lot of skill to play effectively.

All Legendary Cassidy Skins in Overwatch 2

All of Cassidy’s Legendary Skins currently require Legacy Coins to be spent – either by purchasing them individually or by purchasing the Wachpoint Pack – and some of them are only available during specific seasonal events.

Related: McCree or Cole Cassidy: What name is used in Overwatch 2? Answered

Same model as Gambler, but with a red and blue color scheme.

The same model as Mystery Man, but the bright yellow colors make Cassidy look like Jim Carrey in The mask.

For this skin, Cassidy swaps her poncho for a beach towel and adopts a Baywatch-style see.

Another twist on the Man with No Name look, this time with fur.

Inspired by the story of Arang from Korean folklore.

An unsurprising black color scheme and a cool laser sight on the Peacemaker (which doesn’t make it any more accurate, unfortunately).

A sort of cross between a Wild West bandit and a biker.

He’s a pirate…in space! The perfect outfit for interstellar swashbuckling.