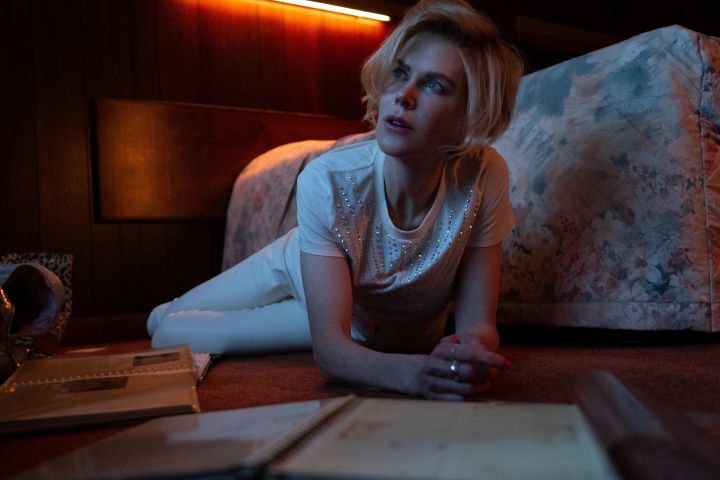 Nicole Kidman is among the stars gearing up to “Roar” in Apple TV+’s upcoming anthology series.

The streamer revealed some first photos from the upcoming series, with “Roar” described as a “eight-episode women’s anthology series based on a short story book by Cecelia Ahern, created by Carly Mensch and Liz Flahive.

ALSO: Nicole Kidman gushed that meeting Keith Urban was ‘the best thing that ever happened to me’

“‘Roar’ is a genre anthology series that weaves together eight darkly comedic feminist fables that take unexpected approaches to topics such as gender roles, autonomy and identity,” reads the synopsis of the series.