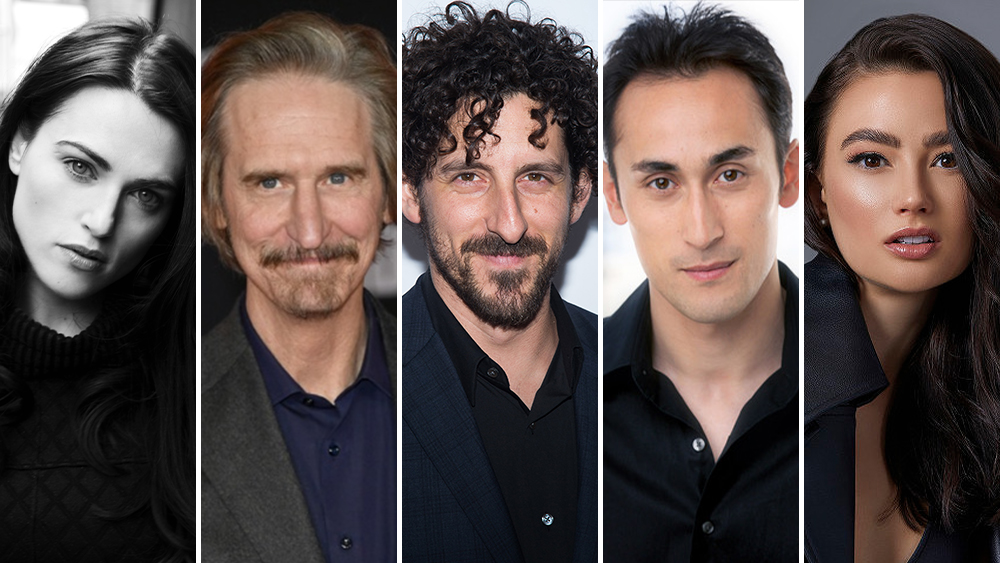 EXCLUSIVE: Katie McGrath (Supergirl), Ray McKinnon (Rectify) Adam Shapiro (I have never), Marc Musashi (Fear of the living dead) and Marina Mazepa (Clever) were cast alongside Colin Woodell and Mel Gibson in Starz’s The Continentalthe prequel to the Keanu Reeves film series John Wick. The Continental will be presented as a three-night television special, produced for Starz by Lionsgate Television.

McGrath recently wrapped filming the role of Lena Luther on The CWs Supergirl. Her other TV credits include Dracula and the BBC Merlin. On the cinema side, we saw her in jurassic world and in King Arthur: Legend of The Sword by Guy Ritchie. McGrath is replaced by A3 Artists Agency and Hamilton Hodell in the UK.

McKinnon is best known as the creator of the Peabody Award-winning series Rectify. As an actor, he appeared in FX’s Sons of Anarchy as Lincoln Potter, and in retaliation for the role in FX’s Mayans MC. He recently wrapped the Fox limited series Sick.

Shapiro’s credits include playing Mr. Shapiro in Mindy Kaling’s Netflix series I have never. On the cinema side, we saw it more recently in Man.

Musashi began his career as a member of the Tokyo-based AAC stunts. His TV credits include Fear of the living dead, Iron Fist and The last boat.

Mazepa’s film credits include Malignant and the godless and a recurring role in The girl in the woods, which airs on Peacock.