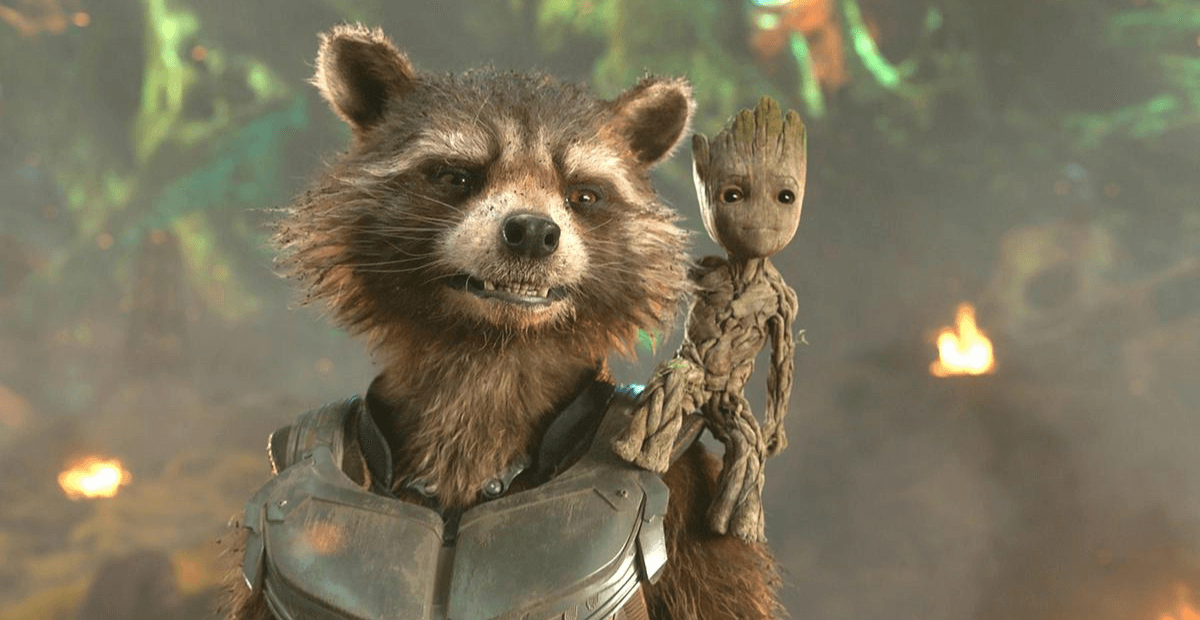 The Marvel Cinematic Universe wouldn’t be the same without guardians of the galaxy (2014), but their run ends with one of James Gunn’s latest Marvel projects receiving a release date for this summer.

Related: Charlie Cox Wants Daredevil To Appear “Much, Much More For Many Years” In MCU

Nevertheless, every Marvel fan always has Guardians of the Galaxy Holiday Special and the next I am Groot Disney+ series to look forward to:

I Am Groot, the original Marvel Studios short, available August 10 on @DisneyPlus.

Related: Tobey Maguire Reportedly ‘Wants To Come Back As Spider-Man’ With Sam Raimi

Although the Guardians make an appearance in Thor: Love and Thunder (2022) alongside Thor Odinson (Chris Hemsworth) and Korg (Taika Waititi), fans have waited almost five years for a solo Guardians project.

Related: The actor is convinced that “nobody”, not even Thanos, can beat the new villain of the MCU

With director James Gunn busy with DC and The Suicide Squad (2021), the go-to comic book director is finally back behind the camera for full-time Marvel Studios.

Whereas I am Groot is a Disney+ streaming series, fans should expect nothing but the best from this adorable, ragtag team of intergalactic heroes.

Although Marvel has yet to release an official synopsis, I am Groot is known for being a collection of short films featuring the flora colossus of Guardians.

More about Guardians of the Galaxy Vol. 3

Related: Samuel L. Jackson Delights Marvel Fans, Is ‘Back With A Fury’