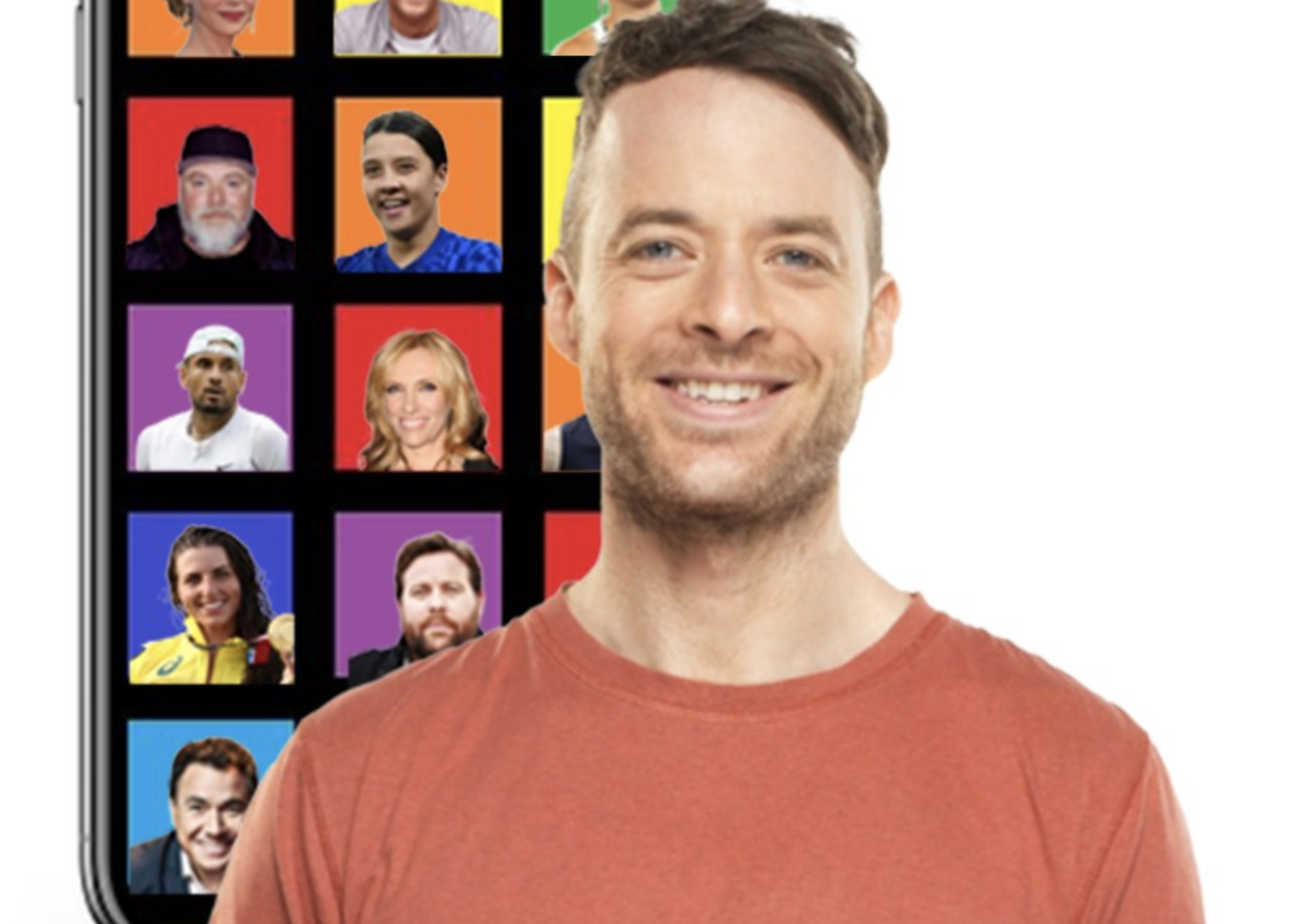 Hamish Blake was also the only broadcast personality to make the top 10 overall talent list this year, at number six. The Top Talent Report was commissioned by media and marketing agency Talent Corp in conjunction with Lewers Research and details the latest findings from the Australian Talent Index.

The Index, the first of its kind in Australia, is a talent measurement system that captures consumer awareness and attitudes towards a range of Australian talent, including celebrities, actors, broadcasters, sports stars and politicians.

The nationally representative survey included over 5,000 Australians who rated over 300 personalities and provided feedback on how they felt about a personality. The Australian Talent Index is calculated by subtracting the proportion of people who disliked a personality from those who liked or liked them, assigning each a score ranging from -100 (universally disliked) to +100 ( universally loved). Jackman is a clear winner, with his score of +74 and 13 points ahead of second-seeded Chris Hemsworth at +61.

Talent Corp chief executive Mark Noakes said: “When an audience trusts a celebrity, it acts as a shortcut for consumer decision-making. This is the power of ambassador marketing.

“The ability of a trusted or popular celebrity to provide ROI for a brand is well established. One way to match that presenter to a brand, much less. The Australian Talent Index seeks to change that by providing the industry with a single, up-to-date and accurate picture of talent across media, entertainment and sport. It really is a valuable way for brands and agencies to match, rank and compare talent for campaigns and ambassador roles.

“The propensity of marketers to use social media followers to measure talent value was alarming to us. Followers and engagement rates are meaningless information about how an audience will react to a personality. Therefore, our primary motivation for developing the index was to provide the industry with a system that was not only robust and reliable, but would provide real and meaningful consumer insights. Using this data and automated AI analysis, Talent Corp can now also accurately inform companies of which celebrities most align with their target audience and brand.

Lewers Founder and CEO, Lisa Lewers, said: “We have been delighted to be part of the Australian Talent Index and 2022 Top Talent Report project since its inception. We captured the sentiment of 300 currently active Australian media personalities, actors and athletes, benchmarked against 12 consumer attitudes and 17 industry sectors, as well as a range of geographic, demographic, professional and consumer interests.“This is the first study of its kind to leverage AI to understand the breadth and depth of emotions evoked by Australian talent – ​​from love to hate and everything in between. a comprehensive look at how talent makes Aussies feel.

Celebrity endorsement is big business, with brands investing millions to associate a well-known personality with their brand. Hamish Blake and his wife Zoe Foster-Blake recently partnered with Tourism Australia and its own campaign testing found that 74% of respondents recognized the brand at the end of the campaign, the highest point of brand recognition. being with Hamish and Zoe.

Hugh Jackman’s partnership with RM Williams has increased the company’s profits by nearly 50% in just 12 months after hiring the actor as the brand’s Global Ambassador in 2019. Jackman was fundamental to the company’s expansion into new international markets.