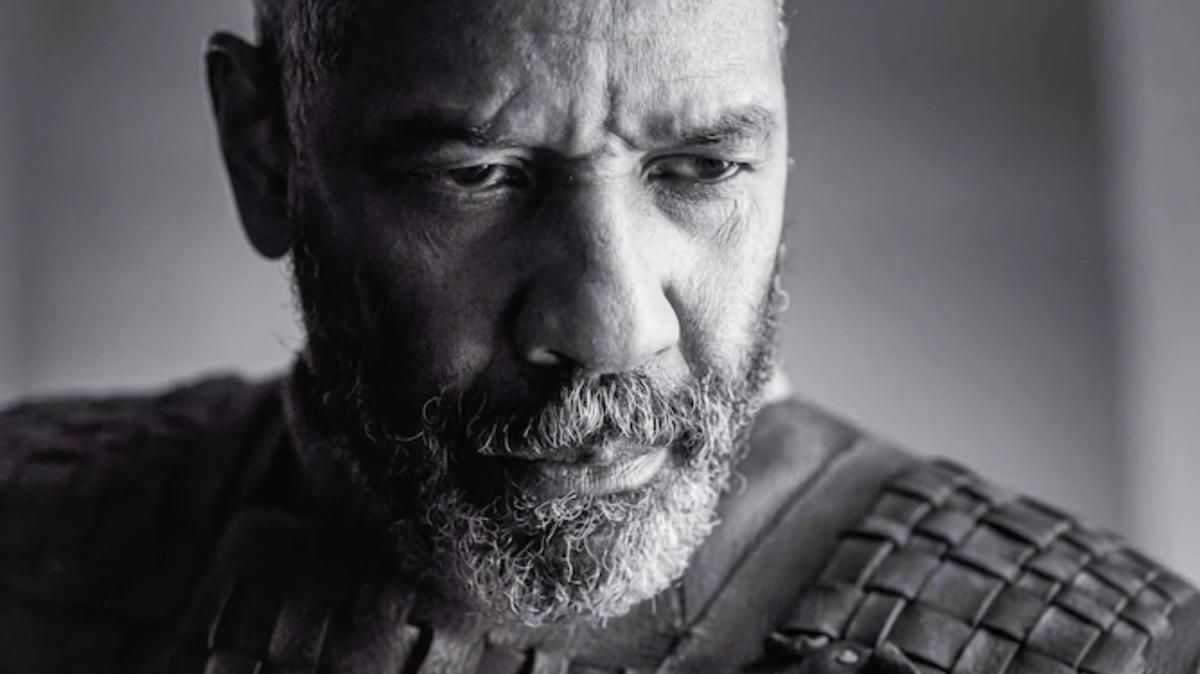 Whether we admire his work in private or have to read it in school, we all know William Shakespeare as a great 16th century playwright and whether you like his work or not, it must be admitted that the intrigues of his work are solid as a rock. . Covering everything from romance and betrayal to comedy and satire, Shakespeare was able to write in almost any genre available without difficulty. Shakespeare may be known for tragedies like Macbeth and Romeo and Juliet but this is not his only area of ​​expertise.

The drama began with plays and most of the actors have a special place in their hearts for Shakespeare. That said, most actors have dreamed of playing a specific role in one of Shakespeare’s plays, whether on stage or on screen. The big screen is the perfect place to recreate a play that will last through the ages and always retain the same charm from audience to audience. The pieces have been recreated over and over again, but not all are successes. For example, Romeo + Juliet was a box office and critical success while Merchant of Venice was left out and largely forgotten, despite Jeremy Irons’ remarkable speech. Here are five Shakespearean film adaptations that everyone must see.

This is the original adaptation of the play to the screen. While the Baz Lurhman version is much more modernized, Franco Zeffirelli’s version of the classic tragic love story recreates the emotions and aura of the original play. Romeo and Juliet takes place in a classic medieval village with matching costumes and weapons, fully immersing the audience in the experience of history. This is exactly what you imagine when you think of a Middle English play. The performance of the actors is phenomenal. From Juliet’s childlike innocence to Romeo’s vow of love to Juliet, to Juliet’s Nurse being an exuberant addition to the cast, which also provides much of the comedic relief in this tragic love story, it’s is a wonderful performance to watch. Many probably haven’t seen or heard of this side of the story, but in a sea of ​​renditions of Romeo and Juliet, Zeffirelli Romeo and Juliet is by far the most precise for staging.

This dreamy interpretation of Shakespeare A Midsummer Night’s dream brings a phenomenal cast that includes Christian Bale, Michelle Pfeiffer and even Stanley Tucci. With names like that on the list, it’s hard for the film not to be a success. The film follows some storylines after two loving couples enter the forest to escape their confused fates in the real world. A Midsummer Night’s dream is exactly that: a dream that doesn’t seem real. This masterpiece makes us believe in magic again, taking Shakespeare’s classic play and using modern technology to bring these fantasies to life, including turning a man Nick Bottom’s ass into a literal ass so that ‘he learns a few lessons. This film is sure to warm your heart and show you the lighter side of Shakespeare that isn’t all about tragic love stories and power struggles, but comedic twists that end up ending in a happy ending.

Covering the theme of race relations at a time when slaves were transported across the world, Shakespeare Othello is way ahead of its time. The main character Othello marries a white noblewoman, Desdemona, causing a stir in the community. As Othello leaves to lead an invasion of Cyprus, his left hand, Iago, has a plan to convince Othello that his new wife is unfaithful to him. Iago’s constant harassment shakes Othello’s faith in his wife and leads to some rather dark events. With performances by Laurence Fishburne and Kenneth Branagh, Othello is a wonderful demonstration of Othello’s suffering as he combats his own confidence with what Iago tells him. It also shows how racism disguises itself and the difficulties of interracial couples. Both of these issues are still relevant, hundreds of years later. Othello is a wonderful adaptation and definitely worth a look for anyone who wants to see something with topics that are still relevant today.

Related: The Tragedy Of Macbeth Review

Mel Gibson might not be the best person in the world, but if you can separate artist from art, his portrayal as Hamlet is one of the best. Made by the same director as Romeo and Juliet, Franco Zeffirelli, his adaptation of Hamlet brings with it many of the same benefits that Romeo and Juliet. The set and costumes are perfect for recreating the story that unfolds as it was written. Denmark’s young prince, Hamlet, struggles with himself as he swears revenge for his father’s murder. As Ophelia tries to get his attention, Hamlet is far too focused on himself and his father’s ghost to pay him any attention. Starring legendary actress Glenn Close and a young Helena Bonham Carter, the cast of the set is just another strong bundle behind this adaptation of Hamlet. This tragic tale with the famous monologue “To be or not to be” is a must.

The newest on this list is the new version Macbeth’s tragedy. Macbeth Reinvented with Denzel Washington and Frances McDormand which came out on Christmas Day 2021 is the tale of Macbeth and his struggle for power after a prophecy was revealed to him that he would be king if he killed his own king. The classic tale is recreated by Joel Coen, one half of the Coen Brothers’ filmmaking duo. The film is highly acclaimed so far and shows a lot of vibe as the entirety of the film is in black and white and with an award winning director behind him, the author is sure to let his talent shine in this new take on Shakespeare. the tragedy.

Sylvester Stallone has said he is finishing his last day on The Expendables 4 which will “pass the baton” to Jason Statham.

Started at MovieWeb in November 2021.