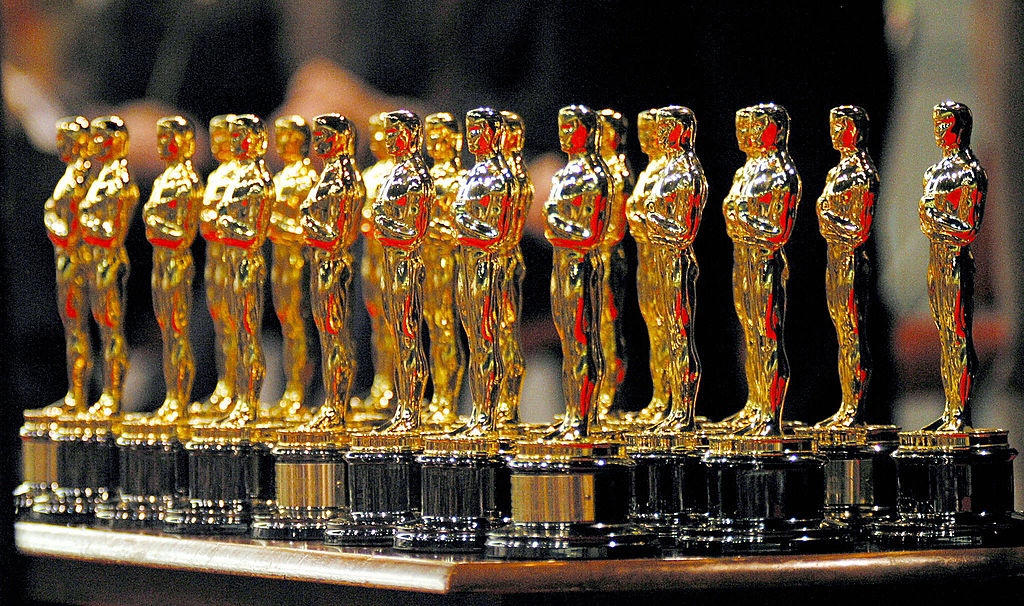 According to VegasInsider, a number of records could be broken at the upcoming 94th Academy Awards, which will take place in March. Additionally, there could also be a litany of Oscar firsts, including Netflix winning its first Best Picture Oscar with “The Power of the Dog” and “Don’t Look Up” nominated.

Here are some other firsts and records that could be set at this year’s ceremony.

Mel Gibson talks to us about his latest movie