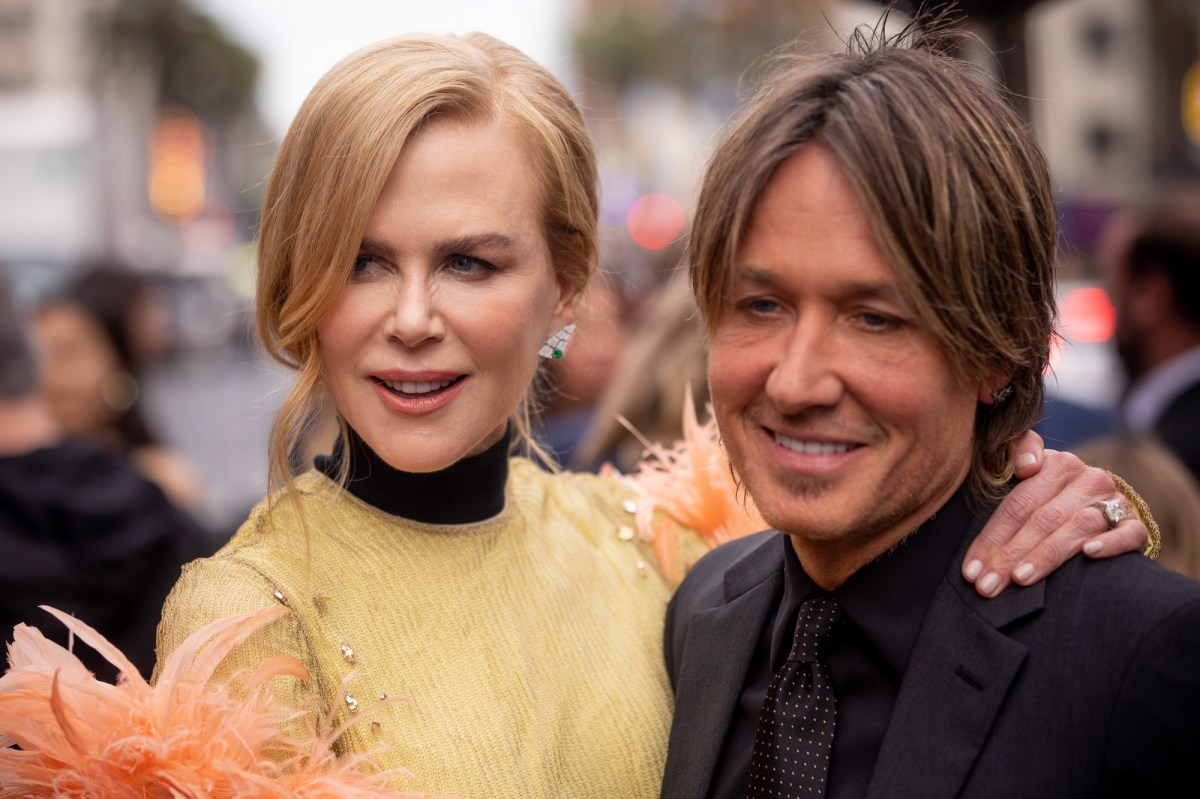 Nicole Kidman and Keith Urban have been married since 2006. While they are both celebrities in the entertainment industry, Kidman is a famous actor and Urban is a country music star. Kidman has previously inspired Urban’s art, and Urban notably sang about the couple’s sex life in the song “Gemini.” During the radio show The Kyle and Jackie O ShowKidman has revealed what she thinks of Urban making her the subject of his songs.

Kidman was born on June 20, making her astrological sun sign a Gemini. The song includes references to Kidman’s alleged personality as well as references to Urban’s sex life with Kidman.

At the start of the song, Urban highlights Kidman’s personality by singing “She ain’t quite a contradiction / She rolls with it / Fast with a quick decision / I’m fine with it / Strong with her strong opinions / I’m weak for this.”

The song’s chorus then includes racy lyrics about Kidman being a “maniac in bed”.

In the chorus, Urban sings, “She’s a maniac in the bed/ But a brain in her head/ And I know what everybody knows/ Mm mmm, baby, she’s both.”

Near the end of the song, Urban again references his sex life with Kidman, singing, “She’ll wake you up to have sex in the middle of the night/ And every breath I take is brand new.”

What Nicole Kidman thinks of Keith Urban singing about her

In 2019, Kidman appeared on The Kyle and Jackie O Show, an Australian radio show. During the radio show, host Kyle Sandilands mentioned the song “Gemini” to Kidman.

When asked if she approved of the song’s lyrics, Kidman replied, “I don’t censor his art if I can be a muse of it.”

She later added, “It’s embarrassing but at the same time it’s better than saying, ‘God, I’m so bored. Make an effort Nicole.'”

When Sandilands brought up more of the song’s lyrics, Kidman declined to answer any further questions about “Gemini.”

“Shut the fuck up! You’re making this up,” Kidman said. “I’m not responding to that…This is outrageous!

RELATED: Miranda Lambert Asked Her Band & Brad Paisley’s Crew To Keep Calling Radio Stations To Get 1 Of Her Songs On The List

While Kidman may be slightly embarrassed by the song “Gemini”, Urban thinks the song comes from a good place. In an interview with entertainment tonightUrban admitted he thought he wrote the song because he “missed his wife”.

Urban told Entertainment Tonight that Kidman wasn’t in the studio when he made the song, saying, “No, that’s why I got so intimate, I’m sure.”

Shia LaBeouf discovered the Latin Mass thanks to Mel Gibson

With “The Son”, Florian Zeller wants to make the public uncomfortable