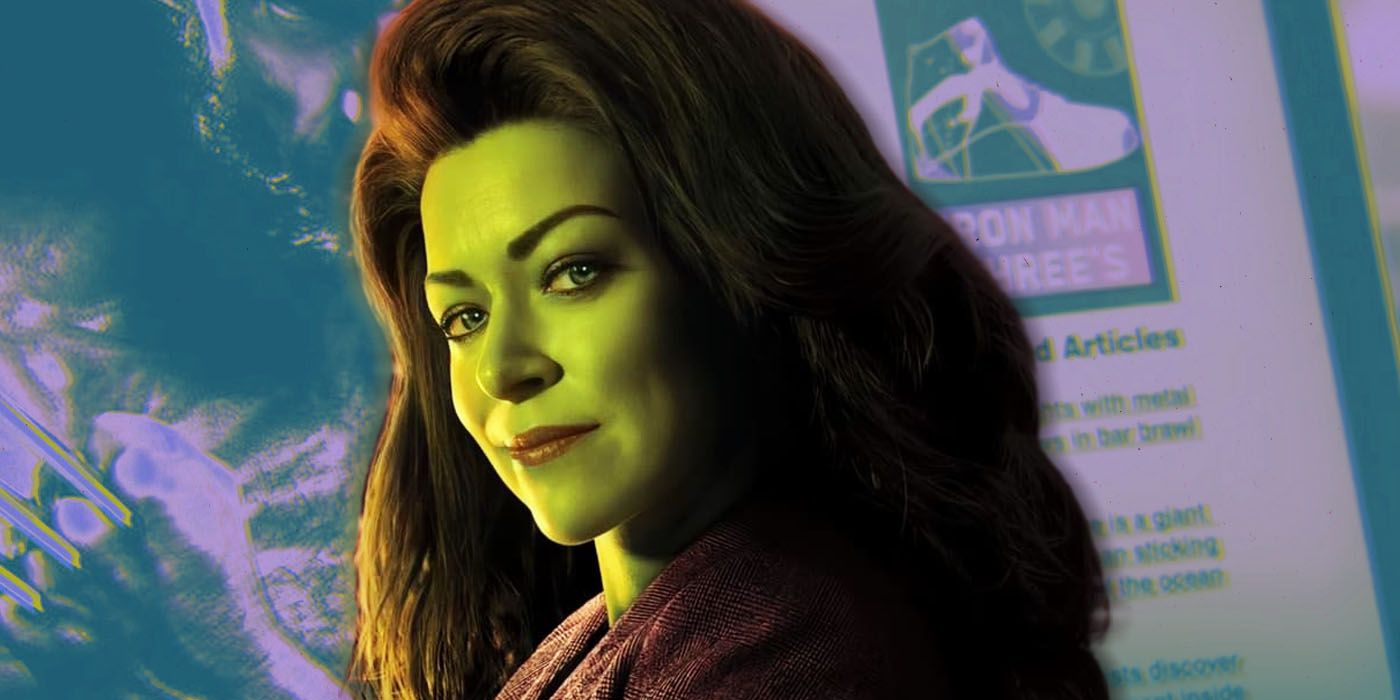 How She-Hulk Integrates Wolverine Into The MCU

Even though it’s only just begun, She-Hulk: Lawyer has already made a habit of poking fun at different aspects of the Marvel Cinematic Universe. Easter eggs have arrived at lightning speed, and the series doesn’t shy away from its targets. In fact, the writers were told not to be “too mean” to Marvel. It fits with its heroine, who often breaks the fourth wall to address the audience directly and is more than happy to speak uncomfortable truths.

Season 1, Episode 2, “Superhuman Law” includes a clever reference that hints at something big on the horizon for the MCU when it comes to one of Marvel’s most popular characters. But the nature of the Easter egg and the way it’s presented gives the show’s writers an easy way out – allowing them to happily speculate on future additions to the MCU without committing to anything.

The character in question is Wolverine, who will presumably mark the arrival of the X-Men in the MCU whenever the franchise sees fit to include them. Logan is of particular interest not just for the character’s popularity and Hugh Jackman‘s towering legacy, but also for the sheer number of ways he could get to this point. Everything is on the table, from a multiverse foray to an all-new incarnation of the character developed specifically for the MCU. Marvel could even use Laura Kinney as Wolverine, as a way to cut Jackman’s replacement Gordian knot.

Whatever their plans, fans have nothing but speculation about Wolverine’s place in the MCU to continue at this point, which makes the reference in “Superhuman Law” all the more brazen. He appears as a short news item on Jennifer Walters’ laptop screen as she searches for a new job. The title reads “Man fights with metal claws in bar brawl,” an obvious match for Marvel’s famous berserker mutant. The joke is literally above a similar Easter egg discussing the giant statues left in the ocean after the events of Eternalspointing out that this is about more than a fight in a bar.

The ambiguity of the reference is almost part of the joke, because it answers nothing. One of the most intriguing possibilities is to connect the MCU to the universe of X-Men: The Animated Series or a variation thereof. The franchise has already addressed the idea with Patrick Stewart’s famous cameo in Doctor Strange in the Multiverse of Madnesswhich featured him in a yellow wheelchair very similar to Professor X in The animated series. Logan’s tenure on this show has been marked by bar fights, and with the X-Men ’97 ongoing revival, a version of this character could fit into the MCU.

RELATED: Why She-Hulk’s Abomination Has Such A Different Personality

On the other hand, She-Hulk is so vague that it could refer to an entirely new version of Logan – possibly during his “lost years” period before joining Department H – whose appearance could pave the way for a more formal introduction of the Xs. -Men. It could also be an effort to tie the live-action X-Men movies to the MCU in some way, as Jackman’s Logan was introduced with what amounted to a bar fight in the original. x-men 2000 movie. Or it could most likely be nothing, a throwaway joke about an unpowered person using Indian tiger claws or similar weapons, if the MCU goes another direction without Logan.

The MCU is slowly moving towards its mutant phase, with Ms. Marvel quietly noting that Kamala Khan might be an early member of their ranks. She-Hulk creators take pride in their Easter eggs, which in this case might quietly poke fun at the Easter eggs themselves. The Logan reference could mean anything, and even the creators themselves might not know when or if it will connect to Wolverine’s entry into the franchise. Speculation is part of the fun with the MCU, and the Easter egg is a reminder that sometimes the fun is all it’s got to be.

Disney Plus Day: when is it and what new features and offers can you expect?