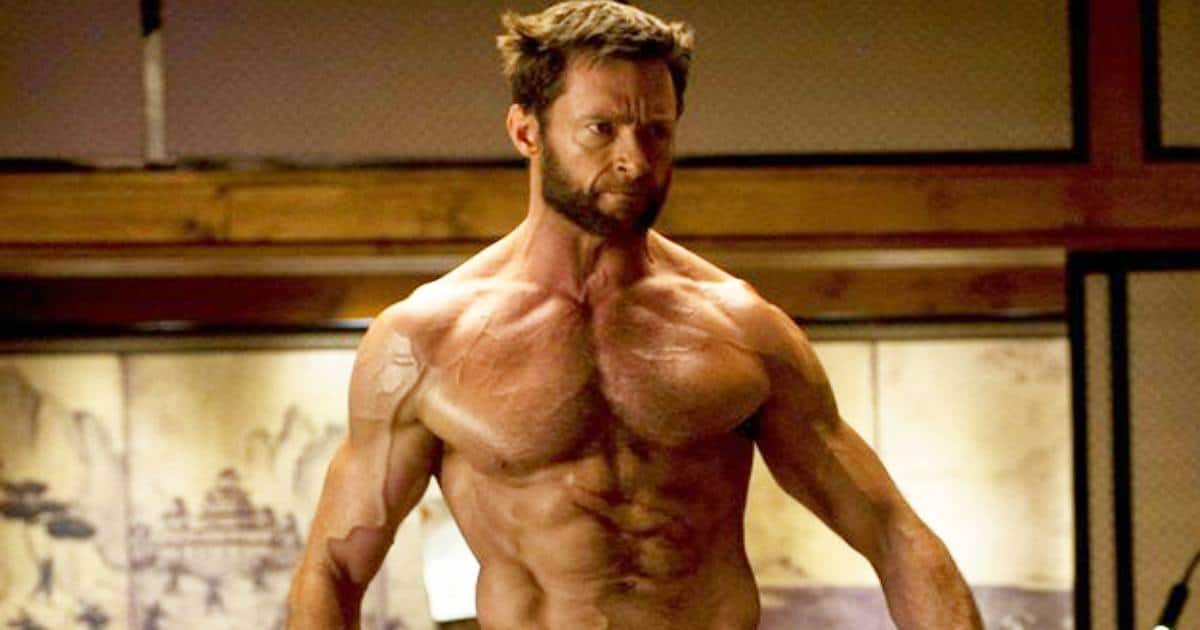 Hugh Jackman’s secret fitness program is out! Whether it’s chicken thighs or starting training at dawn, here’s how the Wolverine actor pumped up!

Australian actor Hugh Jackman is well known for his role as James “Logan” Howlett/Wolverine in the X-Men series. The role earned him the Guinness World Record for “longest career as a live-action Marvel character”. He also received several awards for his performance in the film.

One of the major aspects of the Australian actor was his imposing physique in the X-Men series. The very superpower that kept his on-screen character Wolverine from getting hurt or dying so easily. The role required a ripped physique and the actor did everything in his power to look like the part.

Few know that Hugh Jackman didn’t have a ripped physique when he was cast in the role by director Bryan Singer. While he wasn’t too skinny, his body wasn’t very well defined, and for most of the movie his body was hidden under a heavy leather suit. So how did he get the ripped physique? Let’s find out.

Before diving into his fitness regimen, Hugh’s trainer Mike Ryan recalled how he met the star. As Coach Mag reported, he said: “When this young man came to work, he was just handing out keys and towels from the locker. He was getting a lot of attention from the women there, and I was like, ‘Who does this guy think he is?’ It turned out to be Hugh and we quickly became friends, and soon he asked if I would show him how to train properly, because at the time he was very, very skinny. We called it chicken thighs.

Hugh Jackman’s trainer, Mike Ryan, said: “We never start a weight training session without a minimum of ten minutes of cardio warm-up. Never again. After a session, we often end with 20 minutes of cardio, which can be a run, or a run and swim. The Hollywood actor’s workout lasts between an hour and 90 minutes, including warm-up and cardio sessions.

Ryan then added: “The fundamental training principles are based on basic bodybuilding movements such as squats, deadlifts, presses – simple movements, but I mix things up. We change the angles on the bench, we play with the tempo, the weight, the time, the rest. The same workout can be done ten different ways by making these small changes.

According to fitness expert David Kingsbury, who helped the actor get in shape, revealed that the Wolverine actor’s diet varied depending on what stage of the diet he was in. However, some diets remained constant, such as the carbohydrate cycle. Jackman ate carbs (before 3 p.m.) on weight training days and mostly avoided them every other day. His diet was lean and clean.

Must Read: Hugh Jackman Has The Perfect Answer To All Wolverine Rumors, Posts Photo That Could Hint At Adventure Time Live-Action Adaptation