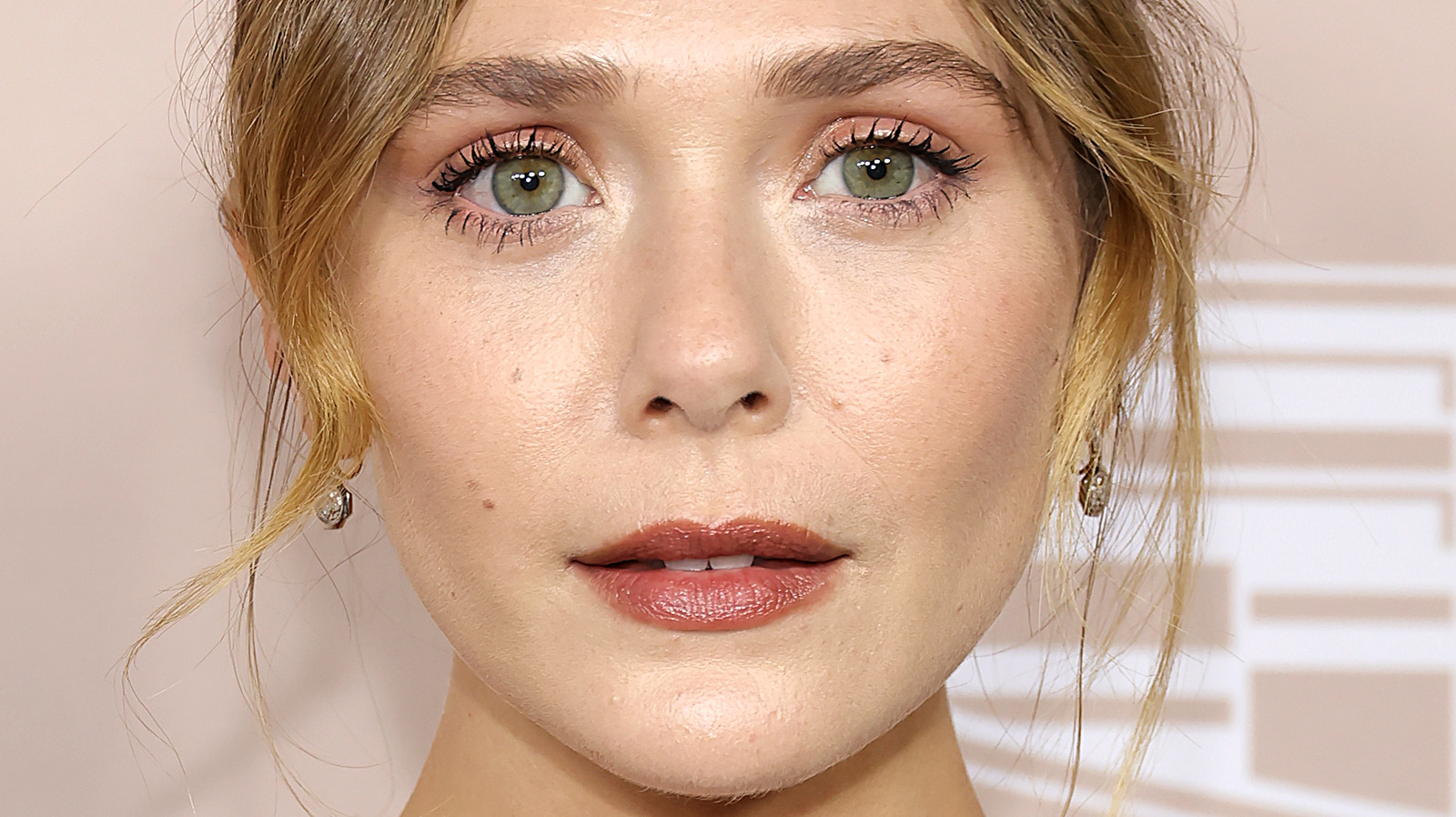 “Avengers: Infinity War” had probably the most heartbreaking ending in the entire Marvel Cinematic Universe, with half of the world’s Mightiest Heroes turning to dust. In an interview with Variety, Elizabeth Olsen explained that even the actors who played the freaked out characters weren’t told until the very last minute. “These movies, you can read a script in an office, with a security guard, on a specific iPad,” Olsen explained. “…But I didn’t know I was blown away until we pulled him…We were all just in that van, and they said, ‘This is what’s happening. You will disappear.’ And we’re like, ‘OK.’ It was shocking.” So, just as the audience was stunned at the end of the film, the actors were stunned on the day of shooting.

In an interview with Rotten Tomatoes, the Russo Brothers, who directed both ‘Avengers: Infinity War’ and ‘Avengers: Endgame’, supported this story, saying Robert Downey Jr. was the only actor in those films who we had given a copy. of the complete script. Marvel stars have been kept in the dark to keep them from spoiling anything for the press. Of course, the MCU’s secrecy didn’t end with “Infinity War” and “Endgame.” In an interview on The Tonight Show With Jimmy Fallon, Elizabeth Olsen admitted she wasn’t sure if she was returning to the MCU after her role in “Doctor Strange in the Multiverse of Madness.”