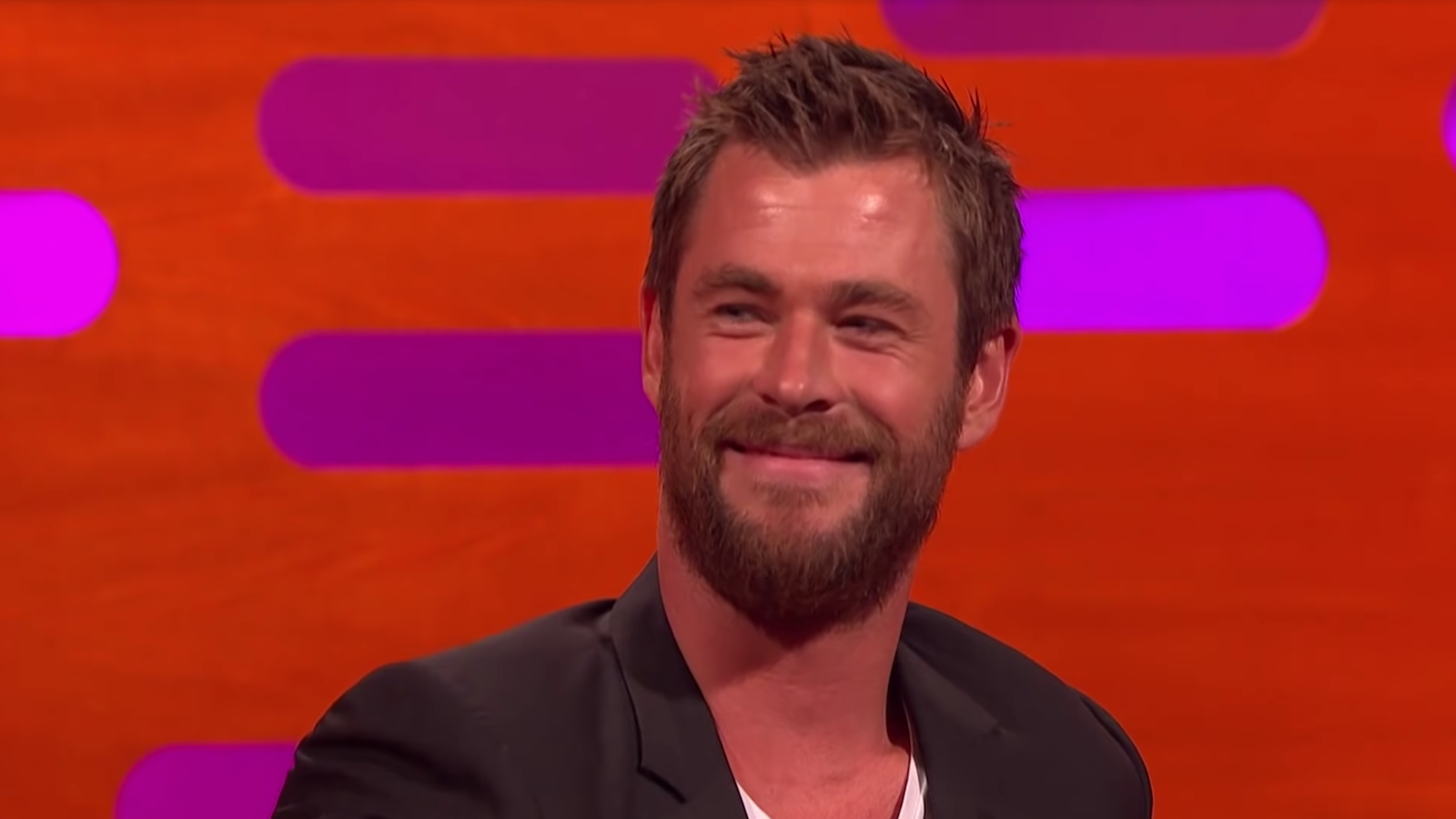 movie star Chris Hemsworth and his wife Elsa Pataky are one of Hollywood’s biggest power couples and, as a result, live a life of luxury. The couple have had many homes around the world, but it is their residence in Byron Bay that is the most impressive.

Built in 2019, the mansion has been the subject of many titles given its size and location, with pristine beach views thanks to its location in the Australian coastal town located in New South Wales. The giant house would have cost $30 million to build.

With such a high price, you might be wondering what exactly is in the house. Although no tours of the mansion have yet been made, thanks to reports we know some of the features that make this house so impressive.

Size-wise, this thing is massive, which was evident during the build. When it was built, the 4.2-hectare property looked like it could pass for a military compound or an industrial warehouse. However, as it was put together, the modern design of the house shone through to reveal the seamless getaway spot it is today.

Although the interior of this mansion has yet to be fully showcased, reports claim that it includes a ton of features that you would expect, and some that you may not. For starters, the entrance welcomes visitors with a painted mural by artist Otis Hope Carey called Darrundang Gaagal. The mural is monumental in size and something visitors won’t miss when they arrive.

As for amenities, the house would have 10 bathrooms and six bedrooms. Naturally, there’s plenty of room for Hemsworth and his family, as well as any visitors who might need a place to stay.

Other features include a media room, games room and, of course, a personal gym. When you’re tasked with playing Thor, it’s important to stay in shape, and as a public figure, it’s much easier to get yourself to the gym than to go out in public.

Reports also claim that the house has its own massage, sauna and steam room, all of which are said to aid the star’s recovery after an intense home gym session.

This massive resort has as few key exterior features that make it as luxurious as it gets. These include a permanent fire pit, spa and a rooftop infinity pool where the family can kick back, relax and enjoy the view of Bryon Bay.

Of course, there is a large garage on the premises, and also what appears to be a half-pipe for all the skating desires of the family or visitors.

Although this house is extremely impressive, it looks like Hemsworth and his family are looking to upgrade once again. In fact, reports claim that the property the family is considering is just a mile from where this huge complex currently stands.

Construction has yet to begin on this new home due to issues with the council, however, we expect it to be another luxury oasis similar to this one.