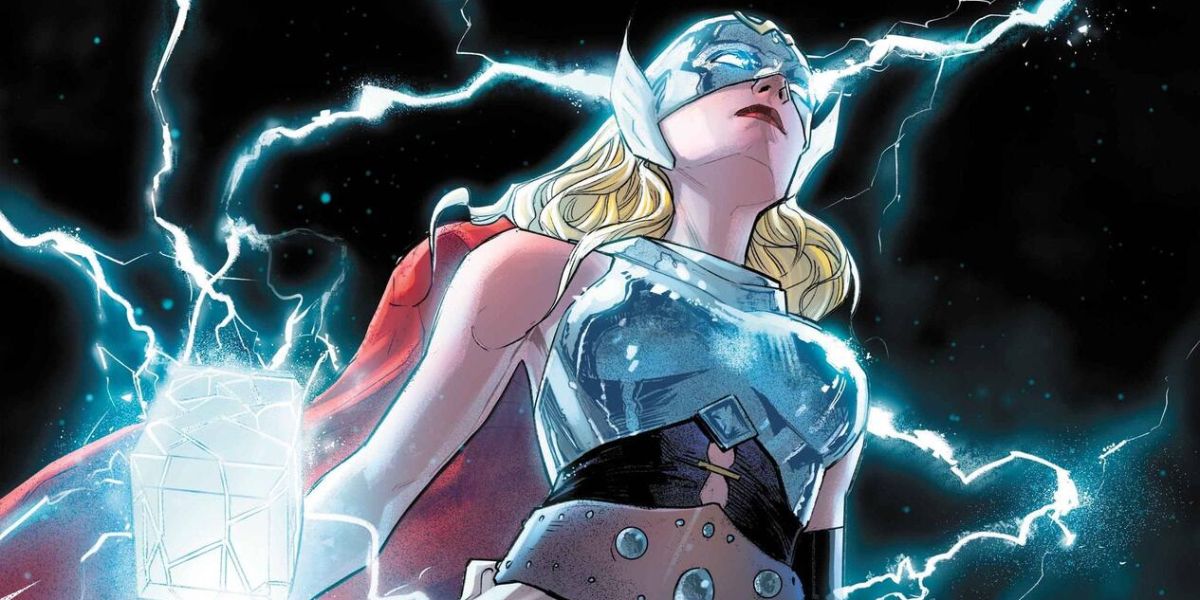 Jane Foster wields Mjolnir again in a first look at Marvel’s Jane Foster & The Mighty Thor, out in June.

Marvel Comics has released a preview of the first issue of Jane Foster and the Mighty Thora five-part limited series that sees Jane Foster once again wield Mjolnir.

In the illiterate preview pages, a bloody Mjolnir is found in Jane Foster’s house. With Thor Odinson – God of Thunder and King of Asgard – missing, Jane raises the legendary hammer, once again becoming the Mighty Thor.

Longtime member of Thor’s supporting cast, Jane Foster first appeared in 1962 Journey into the Mystery #84. Amid her battle with breast cancer, Jane succeeded Odinson as God of Thunder in 2014 Thor: god of thunder #25. During her time wielding Mjolnir, Jane became known as Mighty Thor. As her time as Thor finally came to an end, Jane then took over the role of Valkyrie as part of the War of the Kingdoms Event.

How to start reading Jane Foster’s story before Thor: Love and Thunder

Noah E. Dominguez is an editor at Comic Book Resources who joined the site as a news editor in the summer of 2018. He even writes articles on occasion. He has also written for sites like WhatCulture and Gaming Access Weekly (formerly Gamer Assault Weekly), and holds a degree in mass communication. What will he do next? Stay tuned. You can follow him on Twitter at @NoahDominguez_