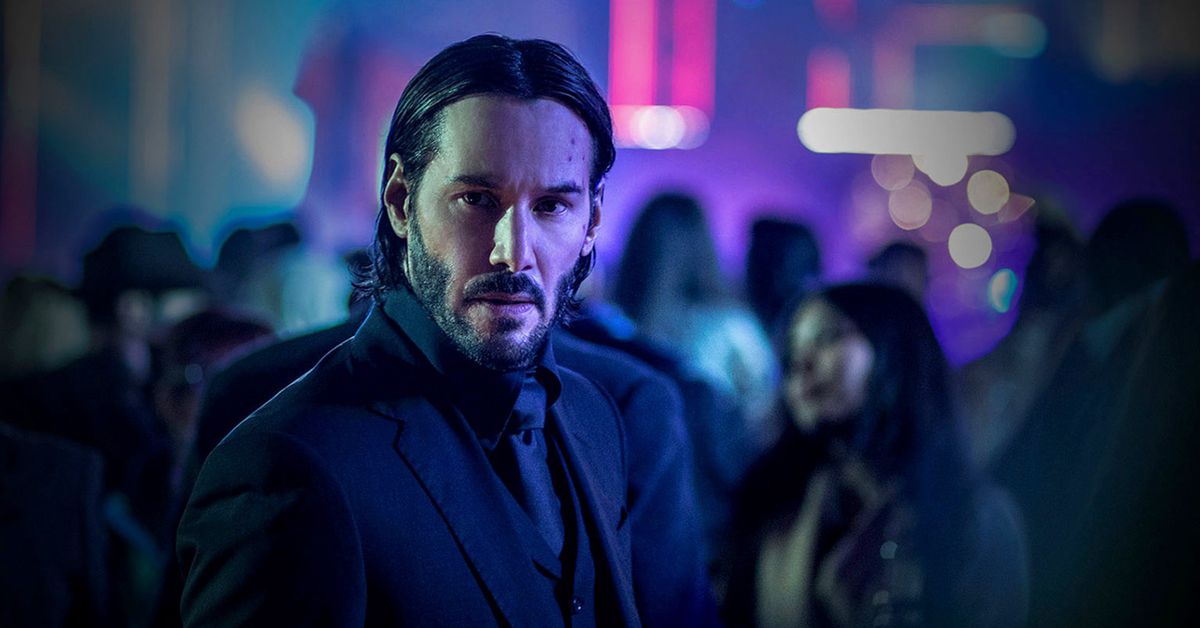 The Continentala three-episode series set before the events of the John Wick movies, is coming to Peacock in 2023. In a press release, NBC said it had reached “a multi-year deal” to The Continentalwhich was originally scheduled to air on Starz.

Unlike movies, The Continental won’t center on Keanu Reeves as the titular assassin. Instead, it will explore the origin of the Continental Hotel which served as a sanctuary for criminals throughout the John Wick franchise.

The series is set in 1975 New York and follows the younger version of Winston Scott (played by The stewardessby Colin Woodell) as he attempts to take over the Continental Hotel. It will also star Ayomide Adegun as a young Charon, a janitor at the Continental, with Peter Greene playing a young Charlie, the expert crime scene cleanup who makes an appearance in the first and second. John Wick movies.

Mel Gibson will appear as an original character named Cormac, a move that was met with some backlash due to Gibson’s allegedly anti-Semitic, homophobic, sexist, and racist behavior. Other cast members include Ben Robson as Frankie; Hubert Point-Du Jour as Miles; Jessica Allain as Lou; Mishel Prada as KD; and Nhung Kate as Yen.