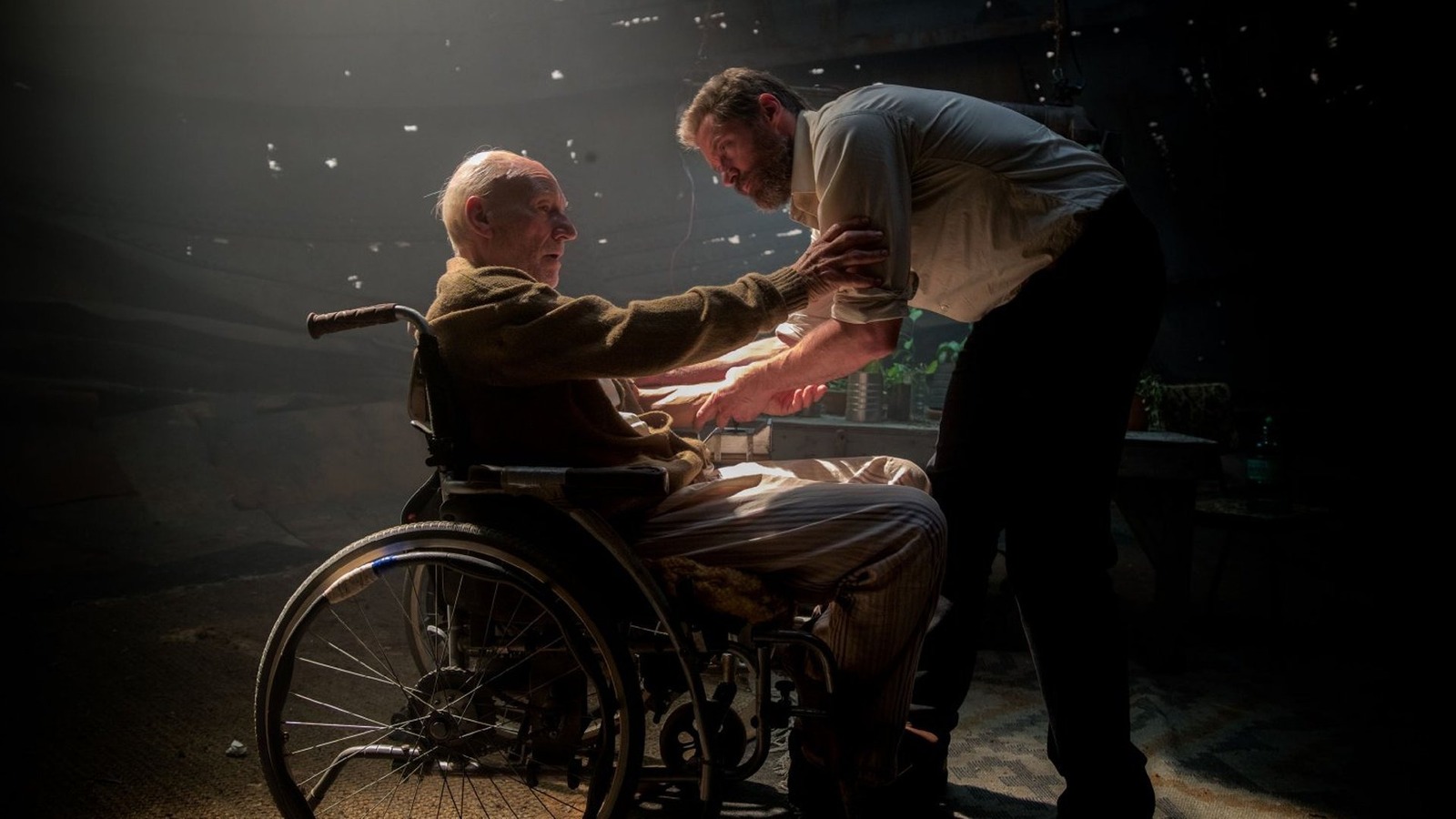 Thanks to the overwhelming success of the Marvel Cinematic Universe, audiences have been trained to accept that superhero characters never need to retire. One of the main reasons for the existence of the MCU is its durability. As with the comics themselves, the writers will continue these stories for as long as possible. Thus, the characters will be eternally trapped in their own second acts. They have origin stories, they learn to be superheroes, they grow in power and esteem, and then they just sit there, unable to leave.

After a while, for the superhero, every supervillain has to come to look like the rock of Sisyphus; over a long enough timeline, being a superhero is ultimately a symbol of futility. Because the adventure must go on (since the character is popular and bankable enough to remain in consciousness forever), they will never be allowed to die. When a superhero can finally meet his end, it’s an aberration – and a relief.

Batman was finally allowed to leave the business at the end of “The Dark Knight Rises”. The Eternals, after so many thousands of years of life, have been given the gift of anonymity; their story was finally allowed to end. “Logan” was allowed to look back on his life, see a dark past, and walk out with as much dignity as he could. Logan is dead. The X-Men are dead. Superheroes are dead. And the world is now a little more peaceful.

Despite what “Logan” said, however, rumors are already abounding about the Next Wolverine. Logan is dead, but will still be kicked and screamed back in his second act by the MCU. Wolverine will live. This immortality is his blessing. It is also his curse.