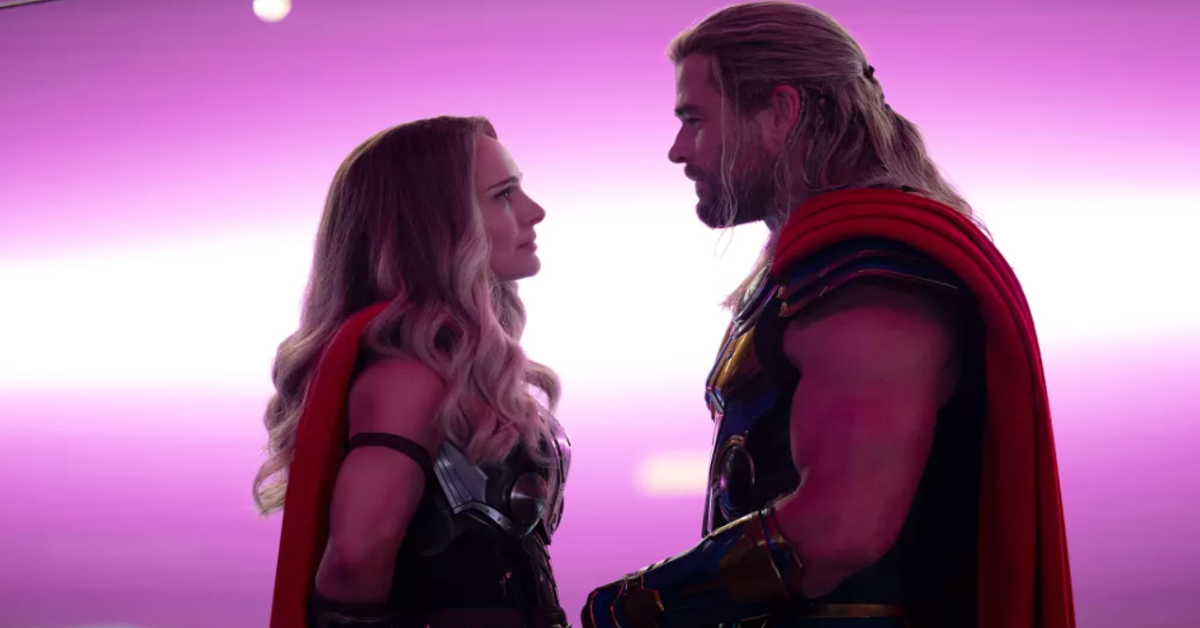 “She didn’t dump me, you know. I dumped her. It was mutual dumping.” So says Thor (Chris Hemsworth) of his off-screen split with Jane Foster (Natalie Portman) in Thor: Ragnarok, explaining Portman’s absence after roles in the 2011s Thor and 2013 Thor: The Dark World. Eight years, seven months and six days after the split, exes Thor of Asgard and Jane of Midgard will feel the love in Thor: Love and Thunder – but this time, the deadly Jane wields Mjolnir as the new Mighty Thor. Interviewed by Total movieconfirmed Hemsworth love and thunder will answer questions about so-called mutual dumping:

“We had a lot of fun exploring this and answering many unanswered questions from the second movie. [onwards]when they separated, the avengers teased the star. “It’s been left pretty open and open to interpretation, in terms of: who dumped who? What really happened there? Did they stay in touch? What were their feelings on how it all ended? We had a great time diving into it all.”

Jane’s sudden return – and her newfound possession of Thor’s powers – occurs as the God of Thunder, back in god body form, decides to retire after Avengers: Endgame. But when cosmic villain Gorr the Butcher God (Christian Bale) swears the gods to extinction, Thor teams up with The Mighty Thor, King Valkyrie (Tessa Thompson), and Korg (Taika Waititi) to fight off the menace.

“It’s been about eight years,” said co-writer and director Taika Waititi Empire Review of the Thor-Jane reunion. “She had a whole other life, and then the love of your life comes back on the scene, and is now dressed like you. That’s a real f—k for Thor.”