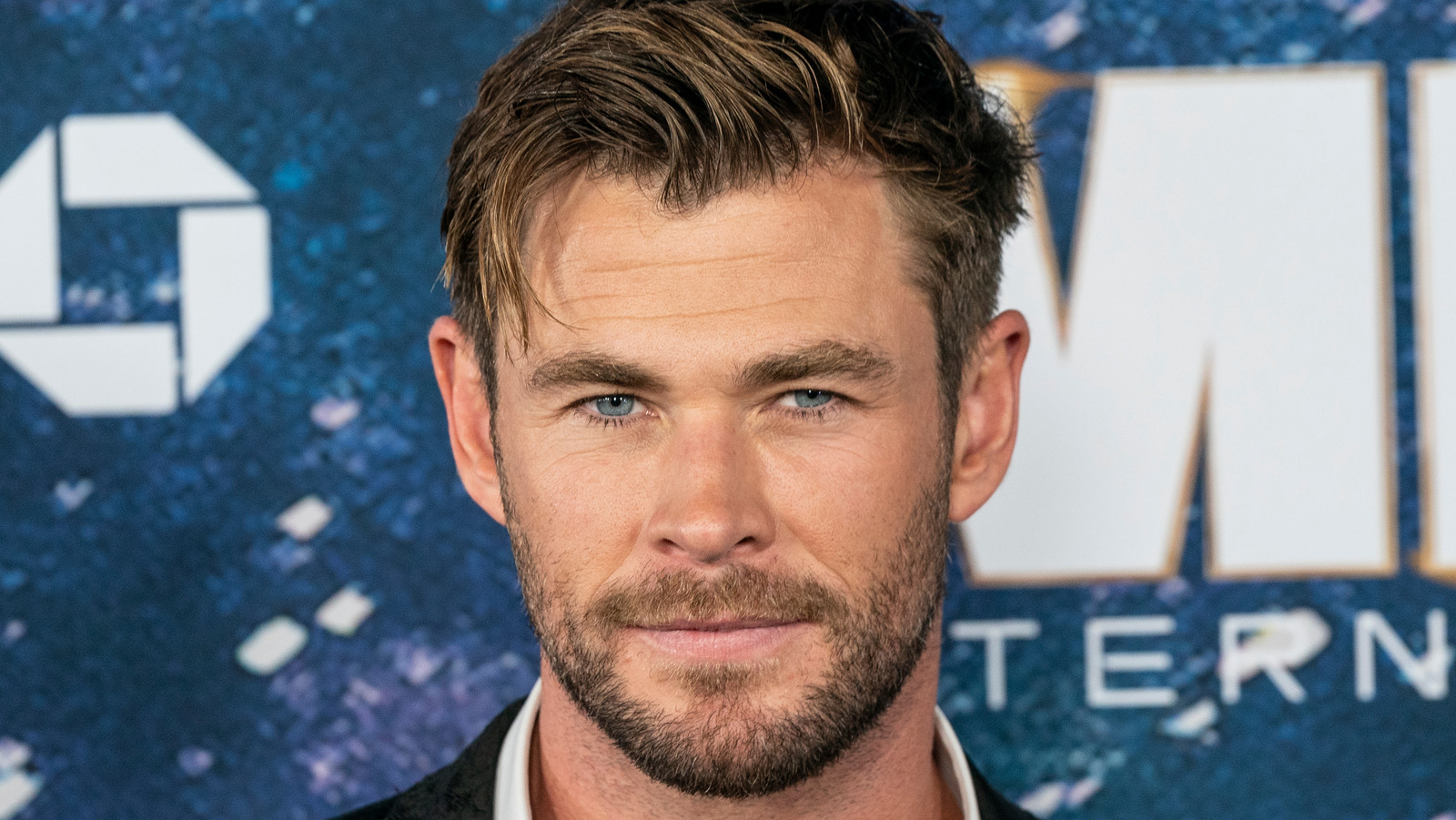 As you can probably guess, Chris Hemsworth has a nasty habit of snatching accessory versions of Thor’s hammer, Mjolnir, from Marvel sets. According to an interview he did with Jimmy Kimmel in 2018, Hemsworth has a total of five hammers hidden throughout his house. Oddly enough, it doesn’t keep them all in one place you’d expect. â€œWe’re in the bathroom at a house,â€ Hemsworth said. “It’s next to the toilet if you need help with that for any reason.”

In general, one would imagine that Hemsworth would keep all the hammers together on a mantle or in a display case. But no, the Australian Asgardian keeps them all right next to his personal porcelain throne, potentially for the purpose of holding toilet paper, as Kimmel jokingly suggested. Hemsworth also said he believed the hammer made people stay in his bathroom longer.

The props certainly captivated his toddler sons, who at age three were barely strong enough to lift the props, which now have multiple dents and scratches from their attempts to play with them. While this has not been confirmed, it’s likely that Hemsworth added a version or two of Stormbreaker to his ever-growing collection, following the weapon’s debut in “Avengers: Endgame.”