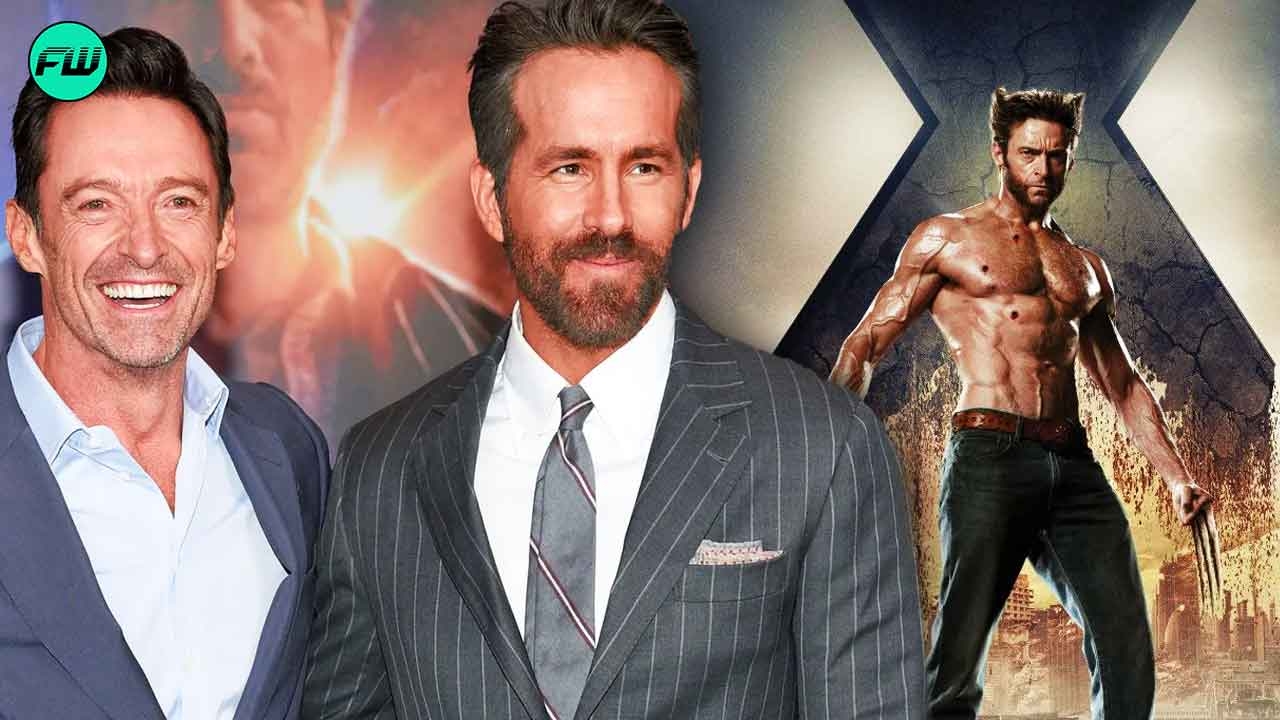 After Ms. Marvel confirmed the existence of mutants in the MCU, fans were sure they would see their favorite x-men characters having their MCU debut soon. And with Hugh Jackman in Dead Pool 3, it is confirmed that MCU plans to include mutants in the MCU. However, that might not happen anytime soon. Marvel Studios has already announced every movie and show for the next two years. This two-year plan includes a number of shows and movies, but none of them are specifically about x-men.

Considering this, MCU may not have any intention of introducing x-men for the next two years. Although it is confirmed that MCU will introduce more mutants into the MCU as the studio has already secured the rights to the X-Men and Fantastic Four characters. The studio announced Fantastic Four at the D23 Expo, which will be led by Matt Shakman.

Read more: ‘It would be cool to work with people from the X-Men franchise’: Elizabeth Olsen teases the Scarlet Witch embracing her mutant heritage after Hugh Jackman returns to the MCU as Wolverine in Deadpool 3

MCU has had several mutant appearances in some of its recent movies and shows. From Professor X in Doctor Strange in the Multiverse of Madness to the Wolverine Easter egg in the She-Hulk: Lawyer. All those cameos, easter eggs and Ms. Marvel have confirmed the existence of mutants in the MCU.

Looking at it all together, it looks like Marvel is laying the groundwork for the x-men in the MCU. However, the studio might not be introducing them to the MCU anytime soon. The studio has not announced anything x-men-projects related to Expo D23 while announcing the two upcoming phases of the MCU.

Now that the studio has the right to x-men and its characters, fans can expect to see these mutant superheroes in Phase 7 and subsequent phases of the MCU. Hugh Jackman has already confirmed that he will be making his MCU debut with Ryan Reynolds’ Dead Pool 3. And after Wolverine appears, other mutants can be seen in future Marvel projects.

Read more: Hugh Jackman reveals his monstrous diet and crazy training that forever immortalized him as Wolverine (and can he do it again at 53?)

Marvel would have hired a screenwriter for X-Men

Following the presentation at Expo D23 2022, reports surfaced that Marvel Studios had begun work on introducing x-men in the MCU. According to senior Deadline reporter Justin Kroll, Marvel has hired a writer for its future mutant-based projects. He further says that the movie might not happen for a long time, but surely the studio is planning something for X-Men future in the MCU.

He didn’t reveal who the studio has hired and said he doesn’t expect a casting announcement in the near future. Marvel hasn’t made any official announcements yet, but all of that is just enough to assume that after Phase 6, Marvel plans to introduce them into the MCU.

Read more: ‘Guess Fassbender Is My Dad In A World’: Elizabeth Olsen Wants MCU To Bring Back Michael Fassbender’s Magneto As Wanda’s Dad

The Reason Why Marvel Doesn’t Plan To Introduce x-men in the MCU could be a whole new set of characters that are introduced in the Multiverse saga. Phase 5 and Phase 6 will have a slew of new characters and that might be why the studio decided not to introduce x-men up to stage 6.

Strengthen your chest in just six moves with this dumbbell workout