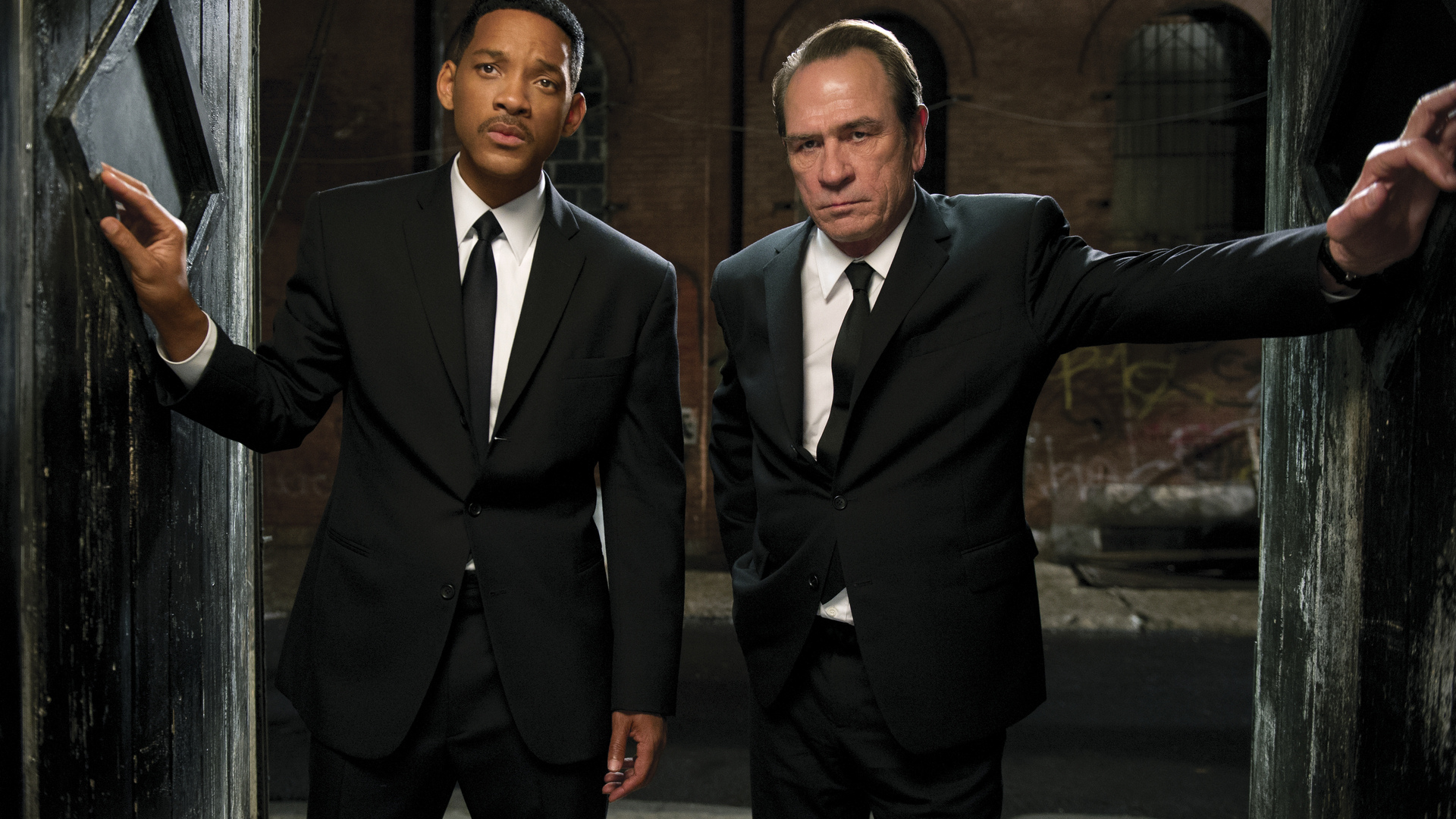 A new Men in Black series is in the works for Amazon Studios.

By James Brizuela | Posted 2 hours ago

According to our trusted and proven sources, we can report that a Men in Black series is in the works for Amazon Studios, which is fantastic since there hasn’t been any attempt to reboot the franchise since 2019. Men in Black: International the film was released. Before that, the movie trilogy that followed Tommy Lee Jones and Will Smith ended in 2012, though we hope they’ll be involved in this new series in some way. Men in Black is one of the best sci-fi properties out there, and we’re excited to have it explored again.

It wouldn’t be the first time Men in Black had a series, as an animated show was created that ran for four seasons between 1997 and 2000, based on the huge popularity of the first film. The series even managed to bring back Tony Shaloub and Vincent D’Onofrio from the original film to be the voice actors for their characters from the first film. However, there has yet to be a live-action Men in Black series.

Tommy Lee Jones and Will Smith may have left the franchise about 10 years ago, but it would be fantastic if they were brought in for a small appearance for this new Men in Black series. Even Tony Shaloub as Jeebs would be a welcome cameo if he was the only one who wanted to return. Unfortunately, Zed cannot be part of the new series, as Rip Torn sadly passed away in 2019.

Amazon Studios has increased its content a lot. Apart from the countless original films that are garnering attention on the platform, they are now home to the Rings of Power series that everyone is talking about right now. The streaming platform is the perfect place to attempt to bring one of the best sci-fi properties to life to life.

For those who may not remember, Men in Black follows a secret organization that monitors and controls alien activity in the world. The first three films involved Agent K (Tommy Lee Jones) and Agent J (Will Smith). Although Agent J was a bit of a rookie in the first movie, he’s become a much better agent over time, or so he says.

The Men in Black series has a lot going for it, as there are many more agents that can be used to serve as protagonists in this new series. Even using the rookie and hardened veteran team trope would still work well, as it did for the first three films. Well, it was the same formula with Tessa Thompson and Chris Hemsworth, but audiences just didn’t appeal to the fourth film well.

Men in Black: International came out in 2019, and nothing has been done to attempt to revive the franchise since then. We could do well with a possible more adult version of the franchise in this new Amazon Studios series. We’ve always enjoyed the campy humor that was in all the movies, but maybe it’s time to show a much darker side to the Men in Black organization.