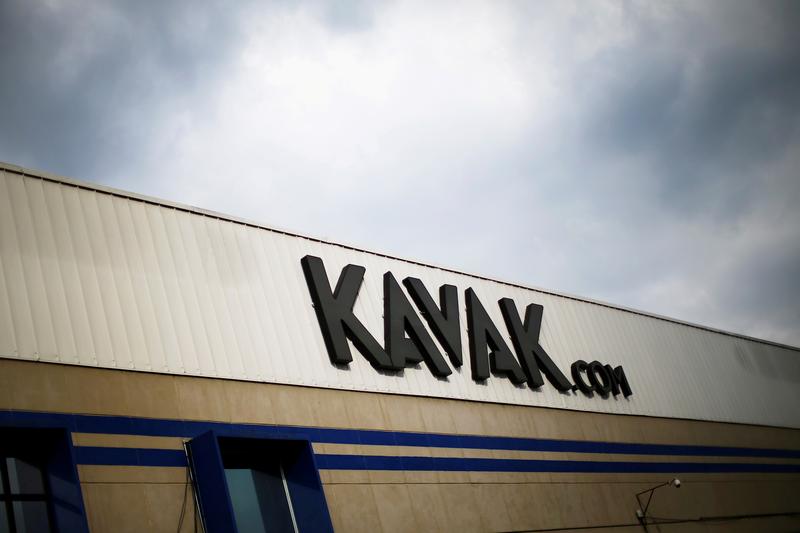 MEXICO CITY (Reuters) – Mexican used-car platform Kavak reached a valuation of $ 4 billion after raising $ 485 million in new funding, it told Reuters this week, making the growing company one of the most beloved startups in Latin America.

Kavak, which was founded in 2016 and is backed by Japanese firm SoftBank Group Corp, became Mexico’s first tech “unicorn” last October when it announced a valuation of over $ 1 billion.

The new capital injection will help Kavak, an online used car buying and selling platform operating in Mexico and Argentina, to launch in Brazil in the coming months, said managing director Carlos Garcia.

“We definitely expect Brazil to be the biggest market for Kavak,” Garcia said in an interview on Monday.

The company plans to expand elsewhere in Latin America over the next 12 months and aims to expand the business to emerging markets outside the region in about two years.

“Crossing the Atlantic is one of our ambitions,” Garcia said. “We see a lot of markets – in Europe, Southeast Asia, the Middle East – where we could have significant value.”

Kavak launched the Kavak Capital financing arm last May, and Garcia said 60% of clients are now using this in-house option, which offers interest rates of 14% to 20%, compared to traditional options which, according to him, offer rates of up to 60%.

Yet rapid expansion has also brought its challenges, with some users complaining on social media about poor customer service. Garcia said he recognizes the need for more staff to deal with these issues and has recruited 1,500 people in Mexico over the past three months, bringing Kavak’s workforce to 2,500.

“We are going through the growth phase,” Garcia said. “We are a long way from having the product where we need to be. “

3 typhoons in 3 weeks kill more than 100 people in the Philippines, causing damage of $ 518.5 million