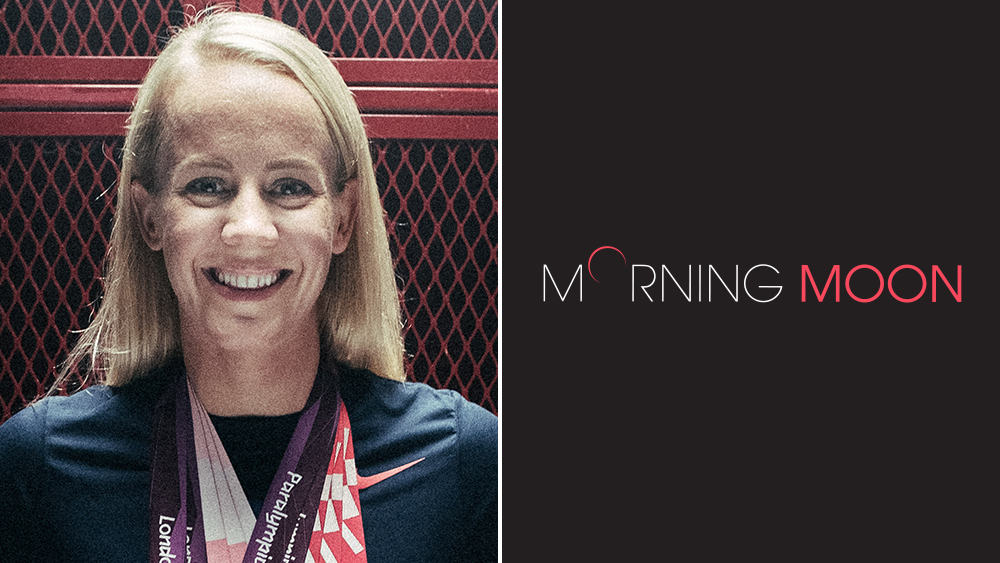 EXCLUSIVE: Morning Moon Productions has opted for the rights to Mallory Weggemann’s memoir Unlimited. Morning Moon plans to adapt the book into a narrative film showcasing Weggemann’s extraordinary journey to becoming a three-time Paralympic gold medalist in swimming and world champion in disability advocacy. The film will be produced by Ethan Lazar, Kyle Owens and Austen Rydell. Executive producers are Weggemann, Jeremy Snyder and Peter Friedland.

The memoir, penned by five-time Paralympic swimming medalist Weggemann, follows the athlete’s challenging journey of life after a routine epidural injection for back pain left her paralyzed from the waist down to the waist. 18 years old.

“Limitless reminds us that while we all navigate the circumstances, we are more than,” Weggemann says. “It’s about empowering others to honor their own journey and realizing that our ‘now’ doesn’t define what’s to come. I am proud that my story can be a beacon of hope for others while raising awareness of the importance of representation in our society.

Refusing to let circumstances define her, Weggemann – who grew up swimming competitively – returned to the water just months after her injury and found a place of sanctuary and healing, both physically and emotionally. In the swimming pool, she found her strength and realized that paralysis didn’t mean the end of her dreams and ambitions…it gave birth to new ones.

The memoir, published by Thomas Nelson, has since won critical acclaim.