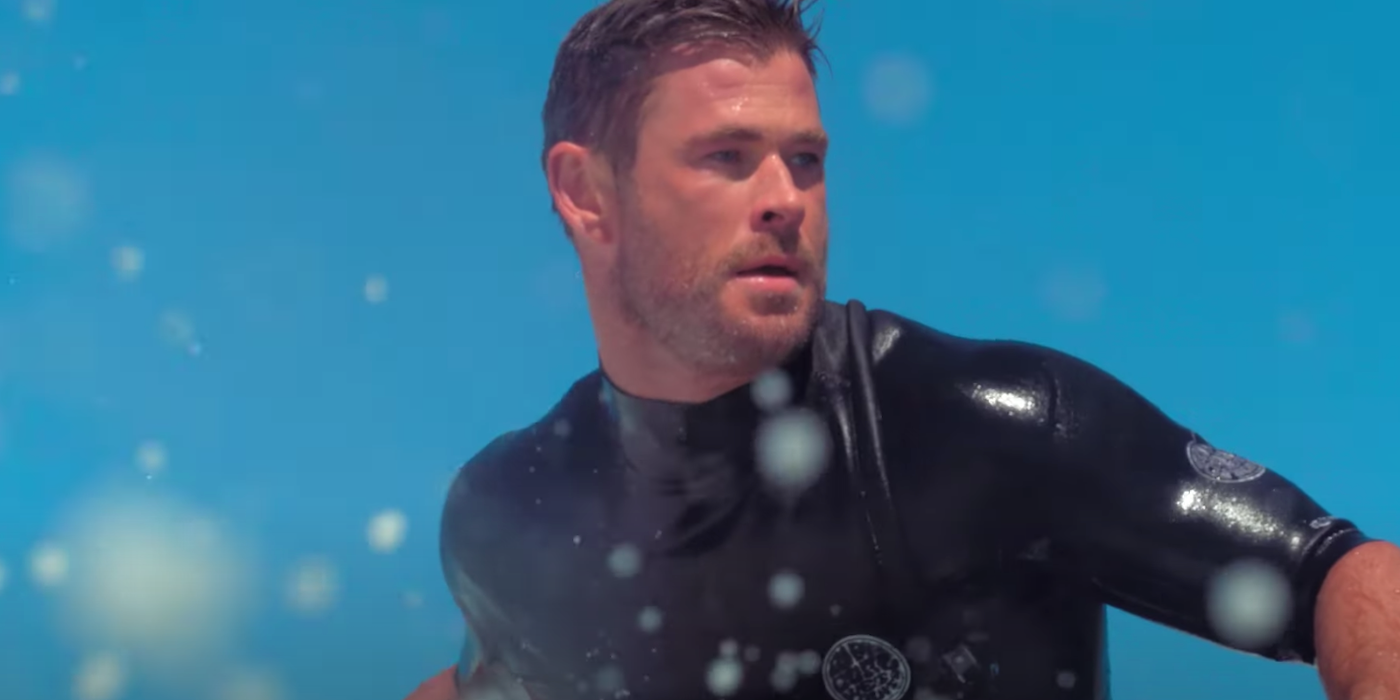 Chris Hemsworth swims with the sharks! What more could a SharkFest ask for?

SharkFest 2021 is shaping up to be something shark fans can really get their teeth into.

National Geographic takes its annual SharkFest up a notch this year and kicks off the event with Shark Beach with Chris Hemsworth. This documentary-style special follows Hemsworth as he discusses all things sharks with experts. In the process of learning how to reduce the number of shark-human encounters, Hemsworth will also have the chance to dive with nurse sharks, one of the most endangered shark species in the West Atlantic Ocean today.

What started as a single week of programming many years ago is now a six-week extravaganza celebrating the science and beauty of Mother Nature’s aquatic predators. This year’s SharkFest will feature over 21 hours of new shows, over 60 hours of enhanced content and archived footage, and will air on National Geographic Channel, Nat Geo WILD, Nat Geo Mundo, Disney XD and Disney +.

National Geographic will also broadcast Investigating Shark Attacks: Paige Winter’s Story, an inspiring look at one of the most famous victims of shark attacks today, who still advocates for sharks and their preservation. There is also Shark Attack Files, a series on the bizarre and unusual behavior of sharks, as well as Fang that ate jaws, Shark gangs, and Rogue shark?, which specifically covers shark attacks unique to Australia.

Shark Beach with Chris Hemsworth Premieres on National Geographic on July 5, at 9 p.m. EST. It will be preceded by When sharks attack at 8 p.m. Starting July 9, much of the content from SharkFest will be available to watch on the Disney XD channel and available to stream from Disney +. Discover an overview of Shark Beach with Chris Hemsworth below.

From a thief gentleman to The Dude.

The 10 best new movies to stream on Netflix in June