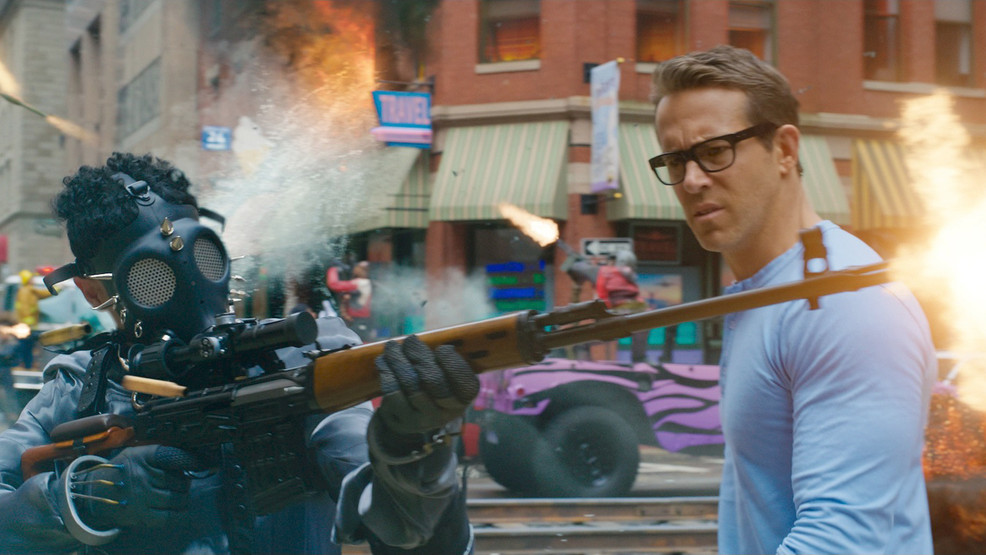 It’s a week filled with successes, failures, a touch of horror and more than a few quirks.

New on DVD and Blu-ray