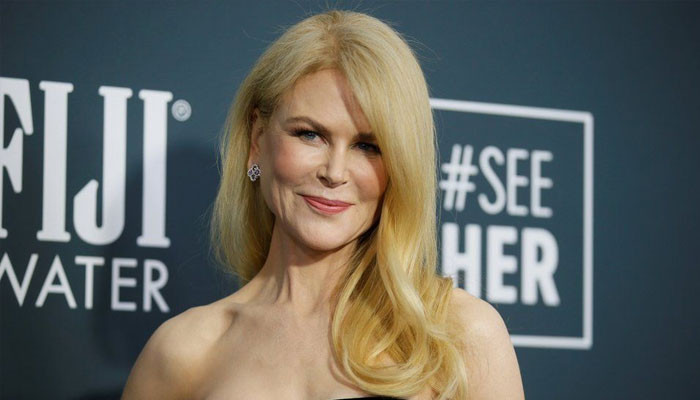 Nicole Kidman recently wore her heart on her sleeve and weighed in on the moment she met her husband Keith Urban.

Kidman touched on everything during his interview with The show tonight.

The conversation surrounding his relationship with Urban was brought forward when host Jimmy Kimmel asked, “I know you love New York, and it’s a very special place for you. You got engaged here, I know that. When did Keith Urban first sweep you? When did you know? “

Kidman intervened at that point admitting, “He was sitting on the front porch of my apartment in New York. I went out at 5 in the morning, and it was my birthday, and it had flowers. And that was it. I was a gore.

Check it out below: