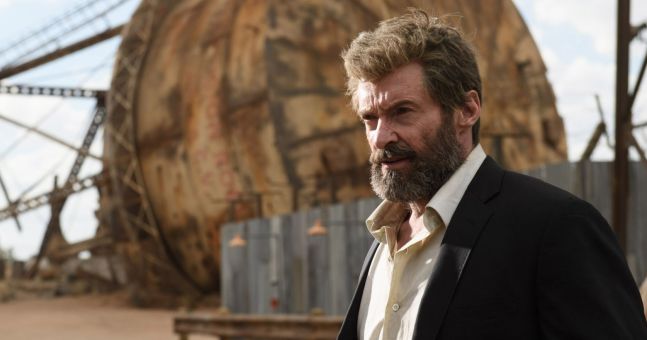 In the immortal words of The Cure, “I don’t care if Monday is blue.”

You know what matters to me, though?

Lots of good movies on TV.

Here are JOE’s top picks for the small screen tonight.

Our top pick for tonight is easily one of the best Marvel movies ever released.

In fact, to call it a Marvel movie would be doing it a disservice – it’s just awesome.

Hugh Jackman gives the performance of a lifetime on his last outing as Wolverine, and they really upped the ante with this one.

A more grown-up take on the superhero genre, this film has plenty of blood, gore, and an emotional center.

Must see the cinema.

Not an Elder Scrolls adaptation, unfortunately.

65,000 oil paintings were created for this animated film about the life of Vincent Van Gogh.