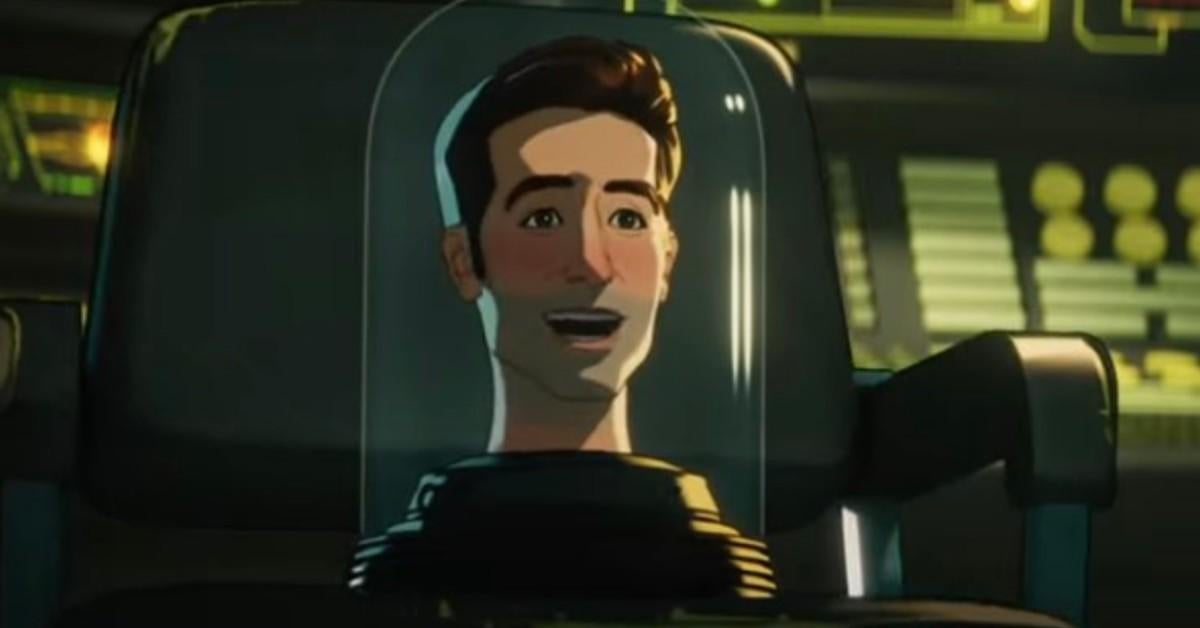 Marvel’s Seventh Episode What if…? stumbled across Disney + today and asked the question “What if … Thor was an only child?” Throughout the animated series, many areas of the multiverse were explored and a fan favorite episode was â€œWhat if … Zombies?â€ Which featured the return of some Marvel stars, including Chadwick Boseman as T’Challa. It also included the voice of Paul Rudd as Ant-Man / Scott Lang. In the episode, Vision (Paul Bettany) reserves Lang’s head in a jar, and the character is ultimately boosted by Doctor Strange’s levitating cloak. Recently, Marvel fan and designer @ elilusionista.cl took to Instagram to share a live preview of Lang’s version of the episode.

â€œWingardium Leviosaâœ¨ @whatif Concept art from Scott Lang’s head! This isn’t the best episode but it’s my favorite,â€ they wrote. You can check out the post below:

what ifthe creator of, AC Bradley, recently said Weekly entertainment that Rudd was the â€œMVPâ€ of the season.

“He had been there for about three hours and he almost won the office worker of the month award,” Bradley recalls. “He came second [place]. That’s how much fun Paul Rudd had, he doesn’t even work here. “

The last episode of What Yes…? has featured the return of many MCU actors ranging from Chris Hemsworth (Thor) to Samuel L. Jackosn (Nick Fury), but some of the characters on the show have been replaced with new voice actors, including Spider-Man. You can check out the full list of Marvel stars returning to play their characters in the animated series below:

by marvel What if…? releases new episodes on Wednesdays.

If you haven’t signed up for Disney + yet, you can try it out here. Note: If you purchase any of the awesome and independently chosen products featured here, we may earn a small commission from the retailer. Thank you for your support.