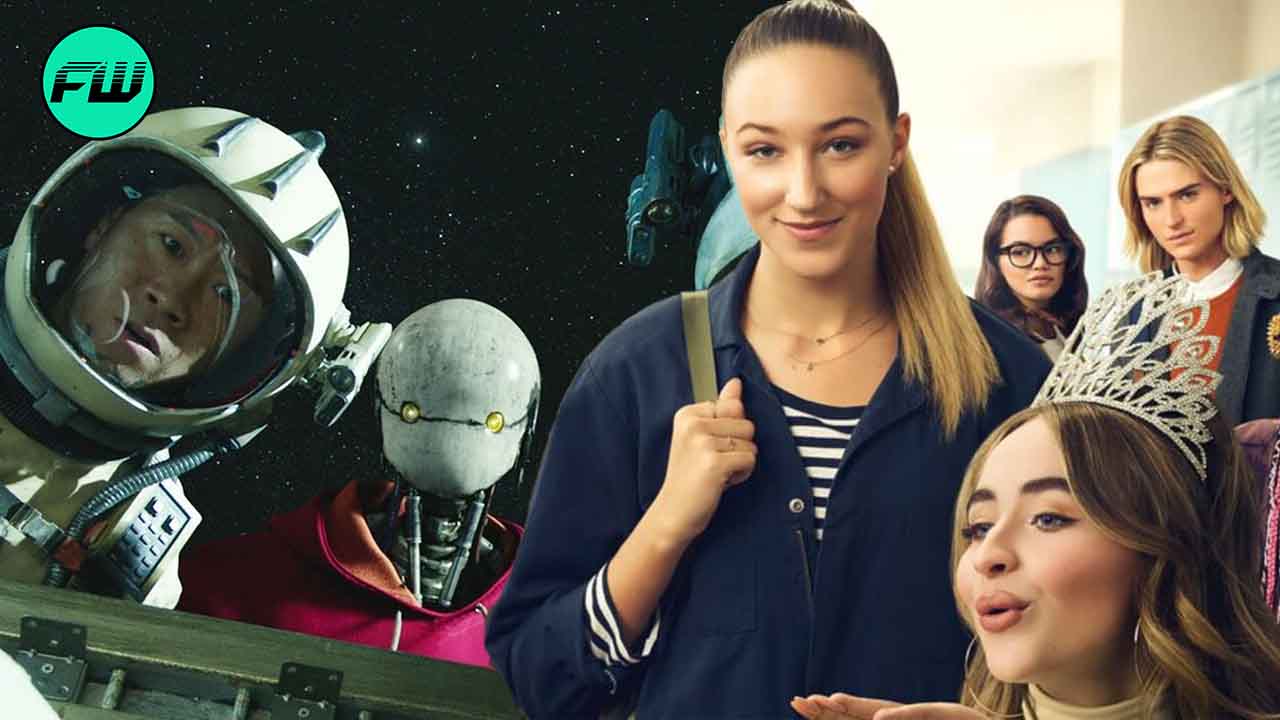 Netflix original films are setting off a storm these days. Many Netflix Original movies have become fan favorites and are now spawning their own movie franchises.

This Korean sci-fi action drama blew us all away over the past year. Space Sweepers has everything a sci-fi fan could ask for: suspense, thrill, loss, and plenty of space adventures. Sadly, there was no discussion of a sequel until recently. Reports started to come in that Jeong Seong Jin and Jeong Cheol Min, the visual effects supervisors for the original film, have been hired for a sequel. If this is true, a Space Sweepers sequel is a good choice. There are a lot of questions the original film didn’t answer. A sequel to Space Sweepers could give us a conclusion in this regard.

This Chris Hemsworth starrer was named THE Action Movie of the Year of 2020. Extraction returns with a sequel. Hemsworth returns to the film with director Sam Hargraves. The film will be based on the novel Ciudad, written by Ande Parks, Joe Russo, Anthony Russo, Fernando LeÃ³n GonzÃ¡lez and Eric Skillman. Joe Russo returns as the film’s chief writer. 2022 doesn’t have a lot of action blockbusters on the slate, so Extraction 2 is a welcome one to wow us all. We want more of the chiseled, Greek look of the Greek God of Hemsworth and we want them now !!

The Mitchells vs. the Machines

The computer-animated sci-fi comedy reached its legendary status in 2021. Released in select theaters in April, the film hit the streaming platform a week later. Sony Pictures sold the rights to Netflix, which became the film’s primary distributor. Mike Rianda, the film’s director, has already hinted at a sequel. Mitchells vs. The Machines was a truly heartwarming story that broke the mold of traditional new age animated productions. It would be nice to see the Mitchells again in action, kicking and taking names once again.

Who knew that The Witcher franchise could spawn Netflix original movies? Netflix made a bet and made an animated film that served as a prequel to the hit series. The success of Nightmare of the Wolf reinforced the platform’s perspective on viewing its Netflix Original films. And they decided to build on the success of Nightmare of the Wolf with another animated film based on the Witcher franchise. At this time, we don’t know if the new animated film will be a sequel or based on a fully independent story arc. But all we know is that the Witcher animated films are making Netflix a lot of money and that’s why they’re going ahead with the project.

The success of Tall Girl was totally unexpected given that there are many more Netflix Original movies that failed to stand out in the last year. But somehow, the story of the school’s tallest girl who finds herself trapped in a love triangle with an overseas student struck a chord with viewers. Tall Girl 2 is coming, and Sam Wolfson has been hired to write the story for the sequel. Of all the Netflix Original movies on this list, Tall Girl 2 is the only one that has been on schedule even with the ongoing pandemic. Main shoot wrapped up in May 2021, and the film will be released on February 22 of this year.