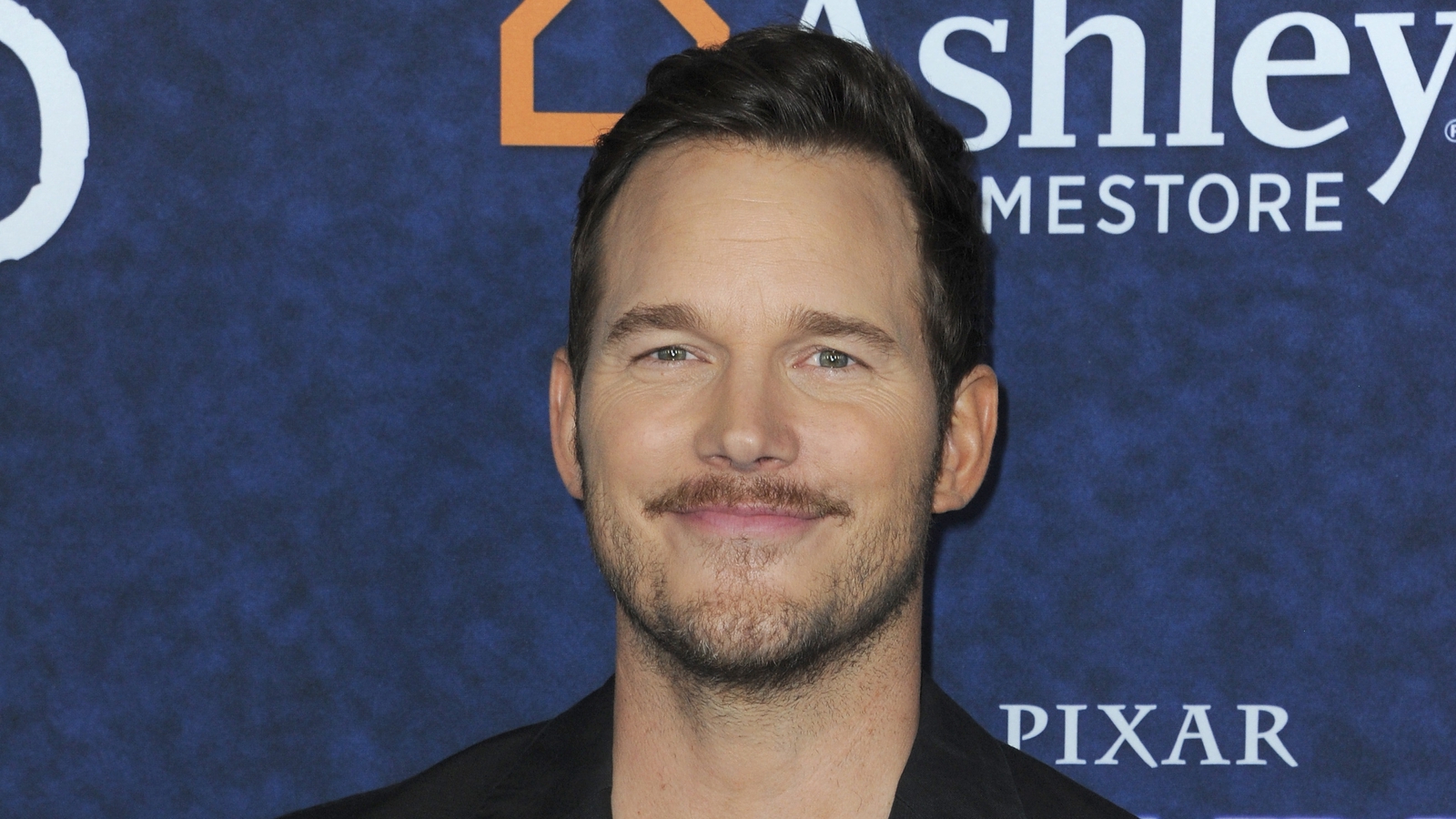 Pratt “amazed” by Hemsworth on the set of Thor


Chris Pratt said he was “amazed” by Chris Hemsworth while filming the fourth Thor film, Thor: Love and Thunder, claiming her co-star is a “real-life man-god”.

Pratt will resume his guardians of the galaxy role of Star-Lord in the film, with Hemsworth’s Thor having joined the Guardians at the end of Avengers: Endgame.

He told Yahoo Movies: “People are going to be really amazed when they see what he brought, what he and Taika [Waititi, writer and director] brought for Thor 4.

“This is the next level. [Hemsworth] took it to another level. So I was just in awe of his presence. He is a man-god in real life. It was just cool to be there with him. “

Pratt also explained how the two were paired up on screen.

“It’s definitely something we found while we were making the Avengers and people seemed to like it,” Pratt said.

Love and thunder will see Natalie Portman reprise her role as Jane Foster and become a female Thor, while Christian Bale will play the villainous Gorr the Butcher.

Thor: Love and Thunder is slated for release in May 2022.