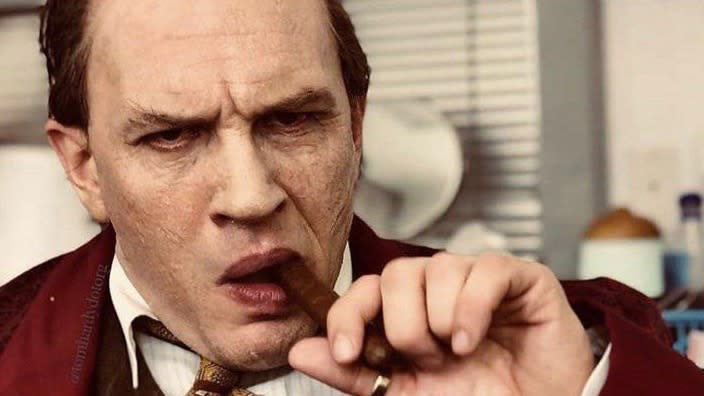 Redbox, whose main business remains the rental of DVDs at kiosks across the United States, increases its ambitions in the original cinema sector and expands its free and ad-supported streaming platforms as part of a deal with Lionsgate.

As part of a multi-year distribution pact, Lionsgate will manage the distribution of Redbox Entertainment titles to home entertainment windows and lead efforts to license movies to subscription streaming services. Redbox says it expects to release 36 original films per year. Originally, Redbox’s strategy was to distribute the movies through its owned and operated channels, but it is now seeking wider distribution.

Recently released Redbox Entertainment films include “Capone” with Tom Hardy, “Shadow in the Cloud” with Chloë Grace Moretz and Nick Robinson, and “SAS: Red Notice” with Sam Heughan and Ruby Rose. Upcoming releases include “The Last Son” with Machine Gun Kelly and Heather Graham, “Bandit” with Josh Duhamel and Mel Gibson, and “Muti” with Morgan Freeman and Cole Hauser.

“Redbox has a large list of upcoming movies in 2022 and beyond, and we’re excited to work with Lionsgate to identify which ones are the perfect fit for their distribution model,” said Galen Smith, CEO of Redbox, in a statement. .

Ron Schwartz, president of global distribution for Lionsgate, film group, added that the partnership of the companies “has evolved into a multi-faceted distribution relationship on home entertainment, SVOD and AVOD platforms, this which allows us to continue to diversify our content offering to our consumers ”.

Redbox is on its way to becoming a publicly traded company, through a merger with Seaport Global Acquisition Corp., a Special Purpose Acquisition Company (SPAC). Redbox says the PSPC deal, expected to close in the third quarter of 2021, “accelerates Redbox’s ongoing transformation to provide customers and partners with a multi-product experience across physical and digital channels.”

Pictured Above: Tom Hardy in “Capone”