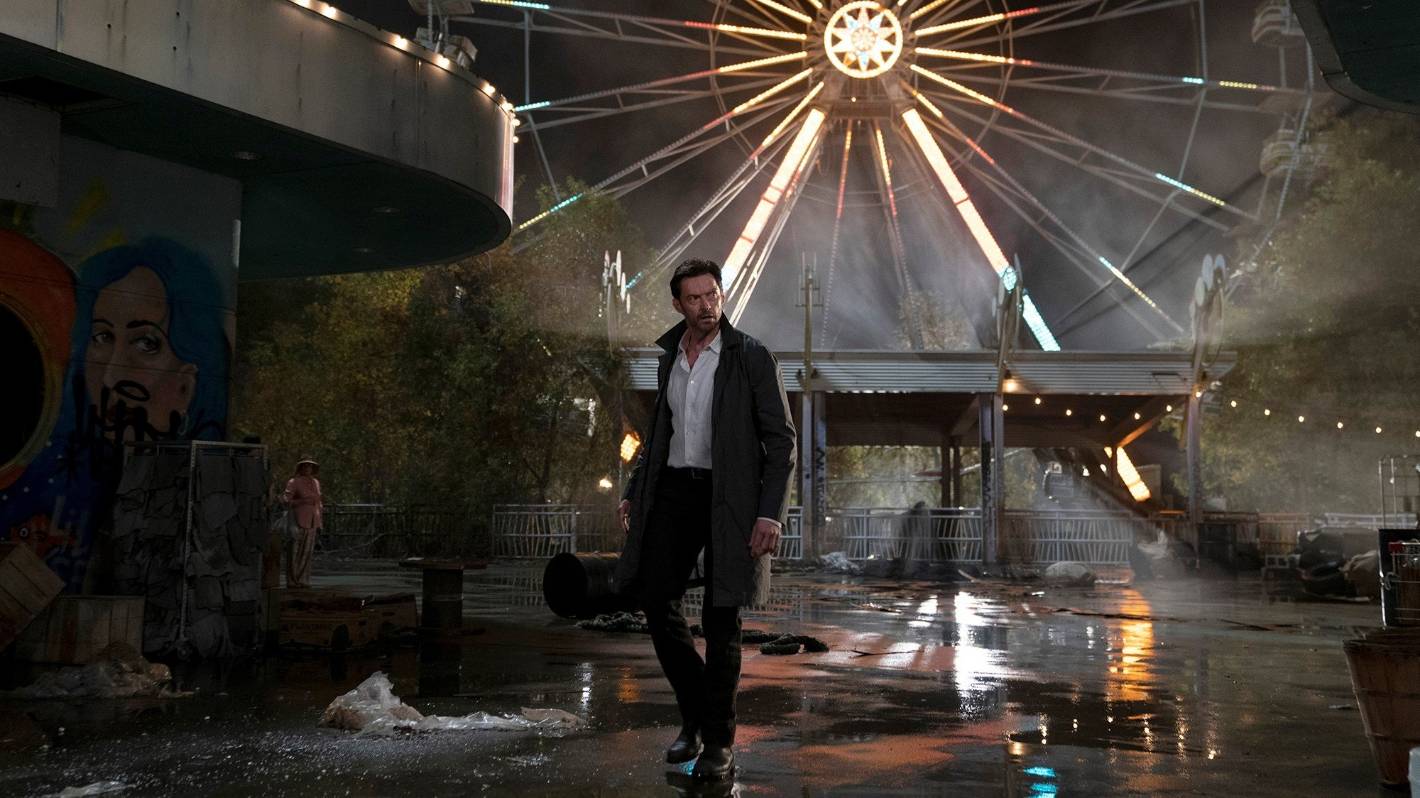 “You are going on a trip. A trip in memory. Your destination? A place and a time you’ve been to.

Sadly, Hugh Jackman’s Nick Bannister is right. The ubiquitous impression of this pale and pretentious neo-noir is that of déjà vu. You will not only Total recall, but reminders of Blade runner, Water world, Modified states, Jacket, the Adjustment Office and Strange days, as writer-director Lisa Joy (co-creator of TV Westworld) the first feature film unfolds and then becomes entangled in its own narrative.

Heck, he even has the character of Jackman obsessed with singer Rebecca Ferguson – essentially a rerun of the second half of The greatest showman.

In some ways, Bannister is truly a riff on PT Barnum, a man who sells fantasies to audiences desperate to distract themselves from daily chores.

We are in the future. Climate change-influenced sea level rise was followed by wars, leaving cities like Miami to slowly sink, riven by corruption, and dominated by a small group of land barons.

A former soldier, the grizzled Bannister, and his army buddy Watts (Thandiwe Newton) have built a business around a “tank,” a technology originally used as an interrogation tool, which enables the user, guided by Bannister’s expertise, to “remember” – relive memories of their past in vivid detail.

While others see them as holograms, for the subject it feels like they’re really there.

But with the inexorable rise in water levels around their building, Watts worries their model may not be sustainable. As she encourages Bannister to do more and more police work, he is convinced that “nostalgia will never go out of fashion.”

One customer, however, changes everything. Mae (Ferguson) arrives one night, just as they get closer. Desperate to find her lost keys, Bannister is mesmerized by her presence, avoiding a costume of modesty and, once accessing her memories, her ability to wear a tune.

After providing the help she needs, Bannister just can’t get her out of her head, tracking her down to the bar where she plies her trade. However, as he deeper and deeper into her world, he not only begins to lose his own perspective, but discovers that she hasn’t exactly been telling the truth about her background.

From a waterlogged Queen of Hearts playing card to Bannister’s overripe storytelling, Reminiscence is almost ridiculously heavy on symbolism, infusing an omen into almost every frame and line of dialogue, until it overwhelms any kind of consistency in the story.

The film goes from long periods of introspective reflections and navel-gazing to detective drama and small, explosive action vignettes that shock, rather than feeling organically part of the narrative.

Memories The waterlogged world provides a potentially interesting backdrop, but it never really comes to life as a key ingredient. Likewise, Ferguson seems wasted here, little more than, as Watts puts it, “an idea wrapped in a tight dress,” while Newton herself is one of many characters, like the seemingly corrupt cop of our own. Cliff Curtis, who simply drifts and out of the story.

As for Jackman? Well, he’s still observable, but even he looks a bit lost and rudderless here.

Somewhere in Time is now available to stream on iTunes, GooglePlay and YouTube

At the end, Reminiscence evoked a particular movie memory for me.

When I first discovered the power of cinema, there was a sci-fi-steeped story of a writer who became obsessed with an artist who, despite appearing to be nowhere to be found, managed to befriend and to woo.

With Christopher Reeve and Jane Seymour, Somewhere in time wasn’t the greatest movie of 1980, but it left me feeling like it was competing Ship down, The scarecrow and Time bandits.

Thanks to the screenplay by Richard Matheson, director Jeannot Szwarc, and the two protagonists, the romance felt real, which made the shocking and heartbreaking ending even more devastating (go get it, it’s available on iTunes, GooglePlay, and YouTube).

In comparison, Memories the stakes have never felt so high, nor the relationship so compelling. A deeply disappointing wet firecracker.